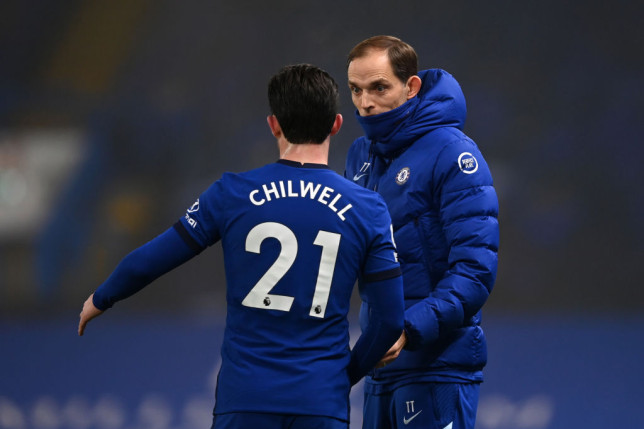 Ben Chilwell says Thomas Tuchel’s rotation is getting the best out of the Chelsea team and feels the German manager is ‘spot on’ tactically.

Tuchel has constantly changed his team selection since replacing Lampard in January and his methods are working with Chelsea unbeaten in his first 12 matches in charge across all competitions.


Chilwell has started in five Premier League matches under Tuchel with Marcos Alonso featuring heavily in a wing-back position.

Despite his bit-part role so far, the England international believes the competition for places in the team is helping the club thrive.

‘The manager has come in and every weekend going into the game no one knows who is going to be starting and in what position, and that is a positive thing because we have a massive squad of very talented players who are all fighting for 11 spots,’ Chilwell told Chelsea’s official website.

‘That just brings the best out in all of us because in training everyone is fighting for one of those starting shirts.


‘That is why coming into the weekend we are sharp and defensively we are doing well, and that is why we are unbeaten.


‘It is important that we are getting clean sheets but on the flip side we want to be scoring more goals and winning more games.’

‘I’ve had a few chances that I probably should have scored and I think that is the same for a lot of people in attacking positions,’ he added.

2 months ago
Thierry Henry has named Graeme Potter, Marcelo Bielsa, Guardiola and Scott Parker as four Premier League coaches he admires, saying their efforts ‘speak to him’ more than the others. Henry singled out Parker for special praise as he sticks to his principles, even when it means conceding goals at times […] 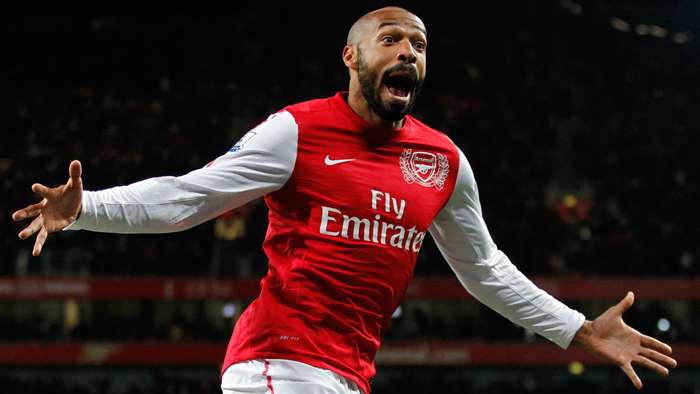