Chelsea have agreed a fee witgBorussia Dortmund for winger Christian Pulisic — with the deal apparently confirmed on social media.

Bild claim the winger will make a transfer to Stamford Bridge next summer after the clubs agreed a $51million fee for the USA international.


And former Fulham and USA striker Eddie Johnson took to social media to confirm the transfer via his Instagram.

The message reads: “So stoked for you lil’ bro, great move.

“Can’t wait to watch you alongside Eden Hazard.”

Pulisic had previously made it clear he wanted to test himself in the Premier League at some point in his career.

Chelsea have beaten London rivals Arsenal for the 20-year-old who is interested in a move to the Premier League.


Pulisic would have had a year left on his current contract next summer, and the emergence of Jadon Sancho at the Westfalenstadion, the Bundesliga club have opted to cash in.

Unai Emery’s side reportedly made a £35m offer, but this was short of Dortmund’s valuation of the winger who moved to Germany four years ago.

He told the Mirror: “England, the Premier League, is a league where lots of kids dream of playing so there is no reason why maybe one day I won’t play here.


“As you can see, we are having a great year at Dortmund and I am enjoying every moment of that.”

Sun Dec 30 , 2018
Liverpool are outpacing Manchester City at present, says Pep Guardiola as he concedes Liverpool’s form at present makes them untouchable in the Premier League title. The Reds are now nine points clear at the top of the table – and 10 ahead of City ahead of their Sunday game at […] 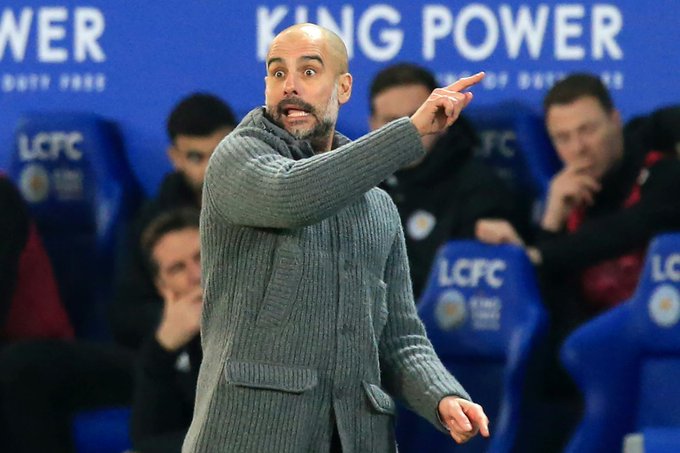