Cristiano Ronaldo reveals he does not view Lionel Messi as a rival after completing his transfer to Juventus.

The two players have been considered as the best in the world for the last decade and have been at the centre of the rivalry between Real Madrid and Barcelona since Ronaldo joined Real in 2009.


But the battle between Messi and Ronaldo may no longer have the same spark after the 33-year-old was unveiled as a Juventus player on Monday.

Ronaldo, who joined Juventus for £88.5m, is now aiming to replicate his outstanding goalscoring record in Italy and win titles with the club.

But when asked about his rivalry with Messi, Ronaldo said: ‘I do not see other players as rivals, that’s not who I am.

‘It was a good challenge with Messi.
‘All of you liked it and it was interesting. But I never saw it as a rivalry.

‘You always want to give it your all for your team.


‘This is what I did for Sporting, Manchester United and Real Madrid. He has done so for Barcelona.

‘At the end of the day when all is said and done, we will then see who is the best player between myself and Messi.’

Wed Jul 18 , 2018
Former Arsenal manager Arsene Wenger has conceded that he stayed at the club for too long, describing his stay as the biggest mistake of his career. The Frenchman parted ways with the Gunners after 22 years and was replaced by Unai Emery, having failed to finish in the top four […] 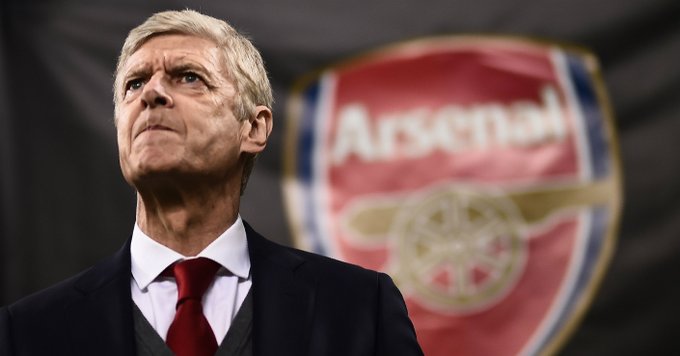