Swansea winger Daniel James will undergo a medical with Manchester United on Thursday ahead of his £18m move to the Premier League, Sky Sports News understands.

United are close to completing a deal for the 21-year-old and Wales international, who has only a year left on his deal, as head coach Ole Gunnar Solskjaer looks to start his rebuild of the club.


It is reported the initial fee is worth up to £15m plus an additional £3m in add-ons, with personal terms already agreed with the winger.

Leeds came close to signing Daniel James in the January window on Deadline Day for a fee of £8.5m.

James’ Wales team-mate Joe Allen believes the 21-year-old is ready to take the step up and sign for a big club.

The former Liverpool midfielder told Sky Sports: “I think he [James] is ready for it. I think it’s obvious the way he has played all season, especially the second half of the season.
Croatia vs Wales


“When we went down to the Liberty [Stadium] with Stoke he was electric on that day – he scored a goal and basically got two lads sent off.

“I think that was a real eye opener for anyone, that this lad is going to go very far in this game, and it seems like this summer it’s going to happen for him.”

Thu Jun 6 , 2019
Liverpool have pressed the accelerator in the race to sign Nicolas Pepe and are close to meeting Lille’s asking price for the Ivory Coast international.  The 24-year-old is set to leave Lille during this summer transfer window and is believed to be interested in moving to the Premier League ahead of […] 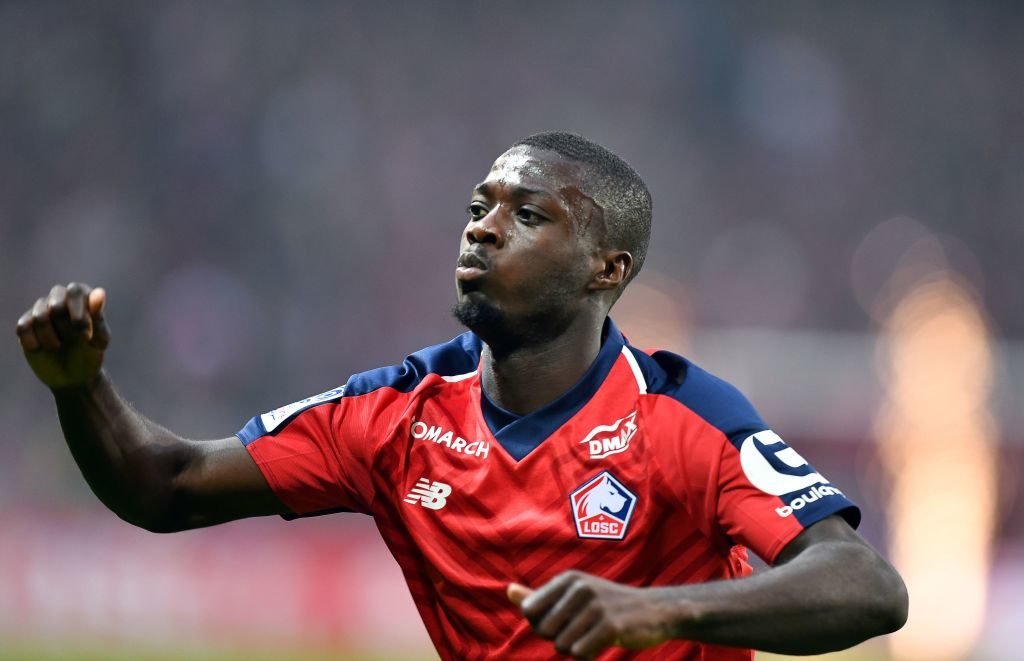