Manchester United goalkeeper David De Gea has revealed his desire to become the new captain and says it is important he takes on a greater leadership role next campaign.

The Spain international is set to end the uncertainty over his future by signing a new six-year deal worth around £375,000 a week when he returns from United’s pre-season tour of Australia and Asia.


Ole Gunnar Solskjaer says he is yet to decide who will be his next captain but that he will announce his decision before United’s opening Premier League clash with Chelsea on Aug 11.

Ashley Young has been filling the role during pre-season but De Gea has signalled his interest to take on the captaincy and believes his experience could play an influential role in the development of the club’s crop of youngsters. 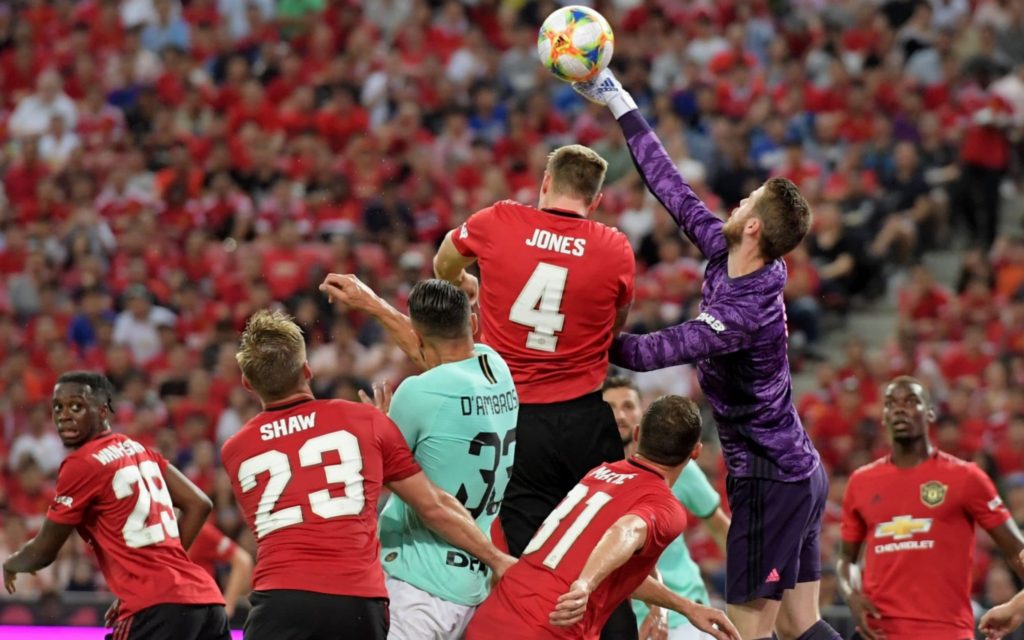 “I’ve been captain for some games,” De Gea, 28, said after standing in at times for the likes of Young and the recently-departed captain, Antonio Valencia, over the last year.

“It is amazing to be captain of a club like Manchester United and defend this badge so, of course, I’ll be really, really happy to captain.


“It’s my ninth season, I feel like one of the most experienced players.

“I need to show that on the pitch and try to help the young guys know what Manchester United means and that’s important.”

De Gea’s form went down during the second half of last campaign, when his confidence plummeted after a series of error.

But the Spaniard has been named United’s player of the year in four of the last six campaigns and, while he is quite shy and not really a vocal presence, he commands the highest respect in the club’s dressing room.


United feared they might lose De Gea for free next summer but the decision to make him the club’s highest-paid player after Alexis Sanchez, together with the support he received from Solskjaer and his staff, has encouraged the goalie to stay.

“We have to improve a lot,” he told The New Paper in Singapore, where United stayed on the second leg of their tour. “We are Manchester United, we need to fight for trophies. When you put on this badge, that’s what it means – fight for everything, give your best and bring the team again to the top.”

United have made an outstanding start to pre-season, with the victories over Perth Glory and Leeds United in Australia and Inter Milan in Singapore particularly known for their aggressive style and determination to play out from the back.

“I think this pre-season we’re trying to have more of the ball, to keep the ball, to build from the back, to keep control of the game – things we didn’t have last season,” De Gea.


“We have to improve a lot on this. We are working really hard this pre-season, and hopefully we can show it in the first against Chelsea that we have improved a lot from last season.”

Mon Jul 22 , 2019
Juventus forward Cristiano Ronaldo will not face prosecution over allegations of sexual assault in Las Vegas 10 years ago, according to lawyers. The Clark County District Attorney’s Office said on Monday it “will decline to prosecute” a sexual assault allegation made the former Real Madrid superstar in 2009. The Portugal […] 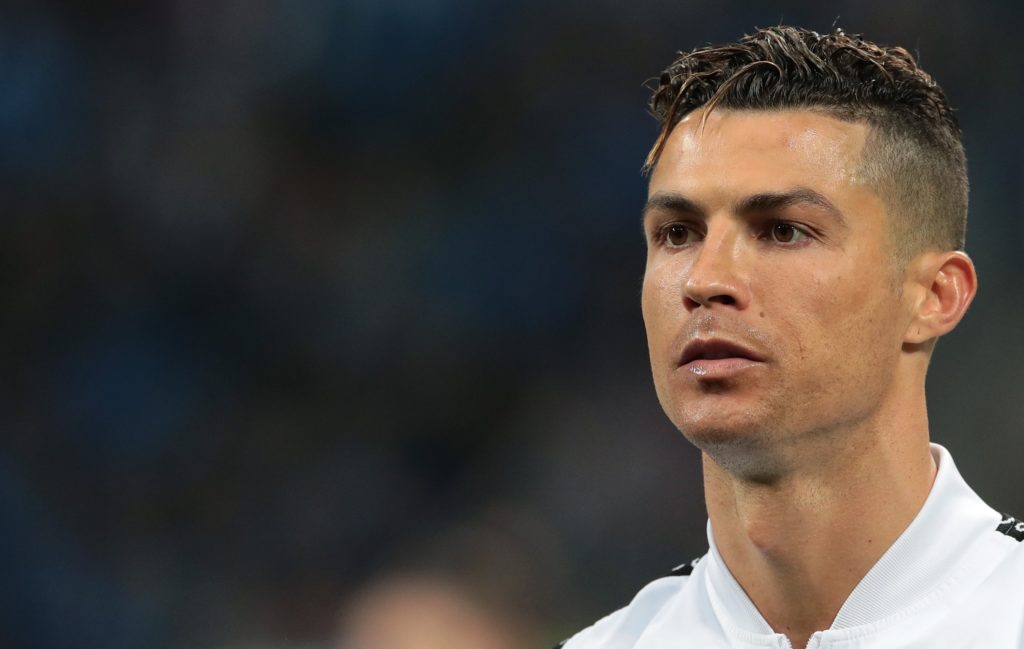