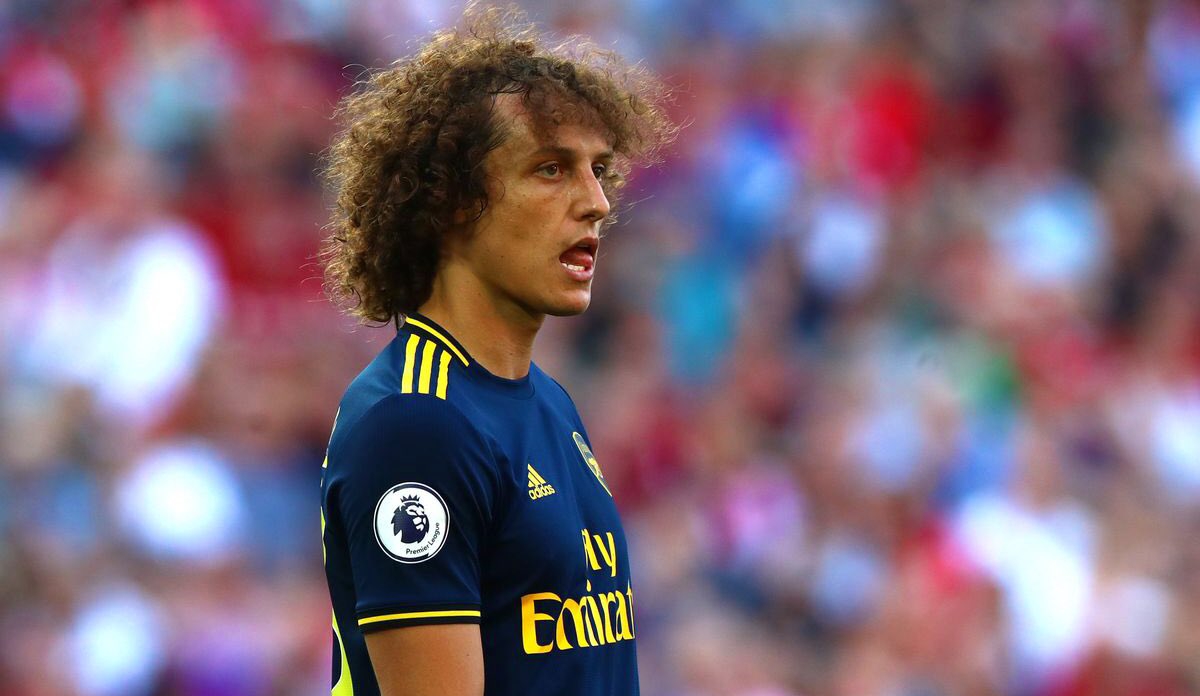 David Luiz has admitted he was left questioning his move to Arsenal shortly after his surprise transfer from Chelsea last summer.

The 32-year-old joined Arsenal in an £8 million deal last August, but after a poor start to the season under Unai Emery, Luiz concedes he ‘often wondered why the decision was made’.


Luiz also admits that he was fully aware of the pressure put on him to immediately improve the gunners’ defence and says it was ‘difficult’ to see Chelsea supporters being unhappy with his decision to leave.

‘I was always very happy at Chelsea. And then the understanding of knowing that my cycle was over, even though I thought it wasn’t going to end that way, in a quick decision,’ Luiz told ESPN Brasil.

‘I decided to leave Chelsea before I even had my doors open at Arsenal.

‘I know that Arsenal didn’t come at a great moment, they had a weight on their defence, I go there and I’ll have to pay the restaurant bill without having eaten.

‘But I’m going because I want something new for my life, I want to learn.

‘It wasn’t easy at first. Not only of adaptation, but about taking the criticism, the sadness of many Chelsea fans for not understanding my personal decisions. My respect and love for Chelsea has always been true.


‘It was difficult to deal with the emotional part, then playing, things were not happening on the pitch, the results weren’t coming.

‘Unai is a great coach and a great person, but things weren’t happening for him either. So you get into a stir and try to stay upright and strong.

‘And I often wondered why this decision was made. Why is this happening?’

Fri Apr 17 , 2020
Manchester United maintain a strong interest in Borussia Dortmund winger Jadon Sancho but have absolutely no intention of using Mason Greenwood as a makeweight in any possible deal. Ole Gunnar Solskjaer identified the former Manchester City youngster as a key transfer target last summer, but the German club were successful […] 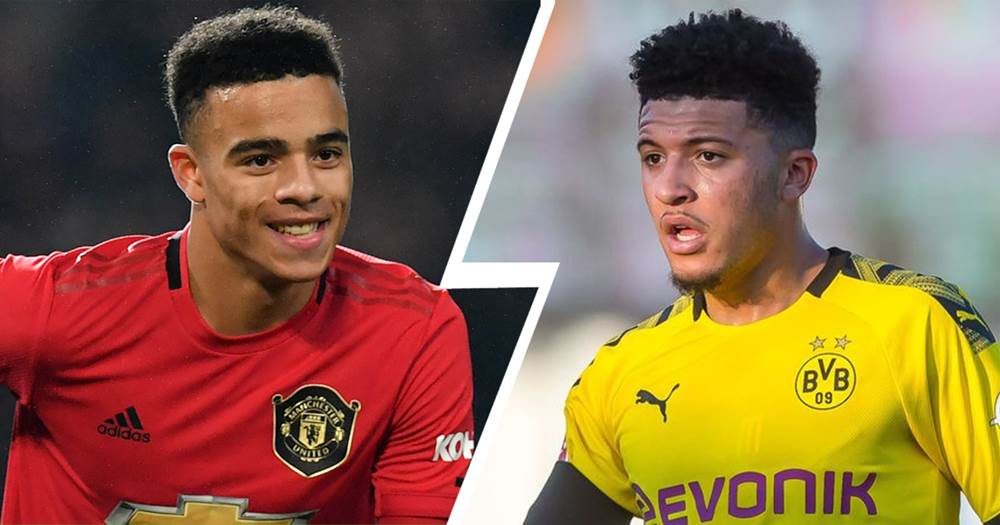