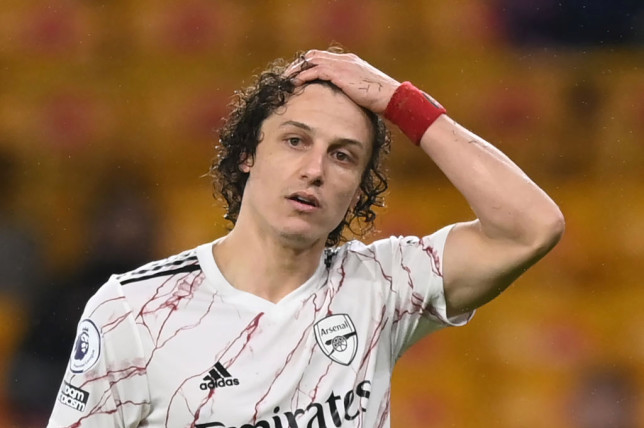 David Luiz has fired back at criticism from Jamie Carragher by reminding the former Liverpool player that he ‘never won the Premier League’.


It was during his spell at Arsenal that Luiz attracted huge criticism, with Carragher labelling him a ‘liability’ during the 2020-21 season.

But Luiz has hit back at the criticism and defended himself by pointing to his Premier League title victory with Chelsea.

Despite enjoying a good career at Anfield and lifting the Champions League in 2005, Carragher never won the Premier League.


‘They talk and say, “This player is not right for this league”. Yet I won the league. These people have forgotten the past.

‘You cannot say, “David is a player who never won, you won’t win anything with David”. That is not true! You have to base your opinion on something real, not something fake.


‘I use the word perception. That is all it is. I am not going to fight to change the perception of these people, who decide to have this view of me because they want to.

‘They have not analysed me properly. I am not going to waste my time on that.

‘But I will always say — every single time I trained or played, I did my best. I played with my heart. I never tried to run away from anything. I always showed my face.

‘I arrived in England, at 23, and I was a defender who played from the back — no one did that, I was different. Some did not like it. Now, 11 years later, everyone does it… “Ah, isn’t he a great defender, he can play from the back!”’

Fri Aug 13 , 2021
Thomas Tuchel has joked about Chelsea’s efforts to sign a striker having been asked about Dortmund’s Erling Haaland, after seeing the London club land Romelu Lukaku. Lukaku’s transfer move from Inter Milan to Chelsea was announced on Thursday after several weeks of discussions to bring him back to Stamford Bridge. […] 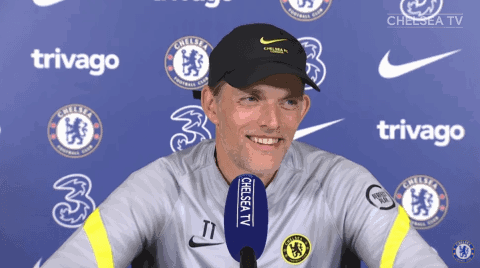