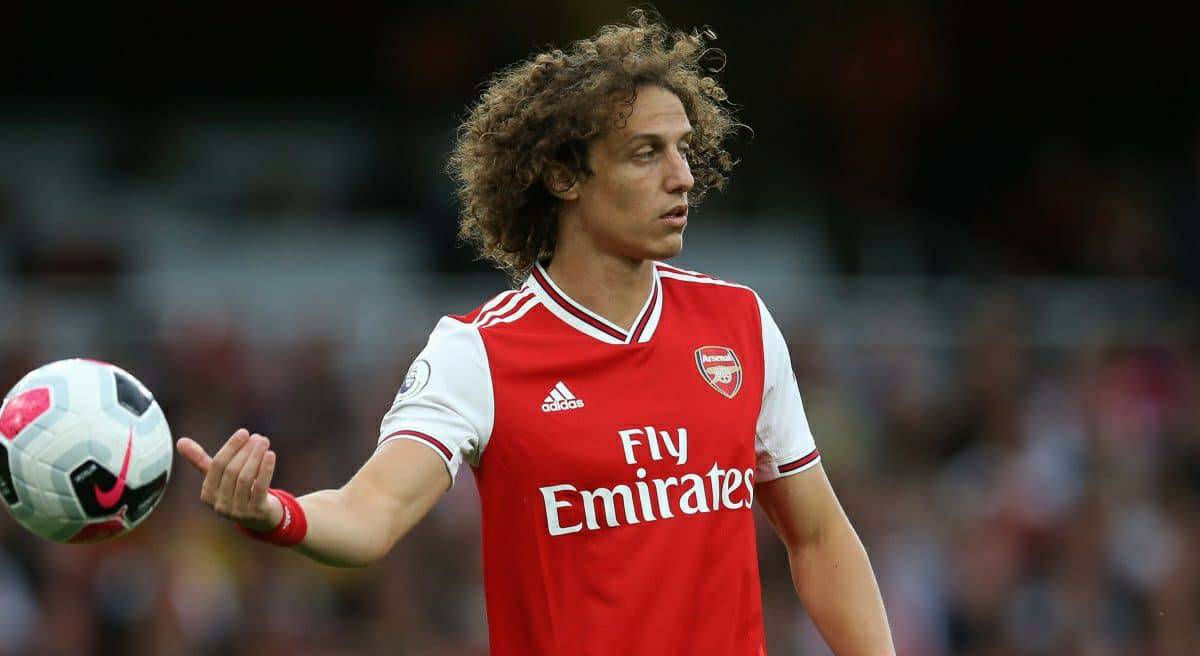 David Luiz has denied reports of a bust-up with Mikel Arteta after Arsenal’s 1-0 defeat to Burnley on Sunday evening.

Arsenal slipped to their fourth consecutive defeat at home in the Premier League as Pierre-Emerick Aubameyang’s own goal sealed a 1-0 win for Burnley at the Emirates.


After the game, reports emerged from Football.London that Arteta is no longer on speaking terms with Luiz and the relationship between the duo has ‘soured’ in recent weeks.

The report also claims that some senior players at the club have ‘mentally clocked out’ in recent weeks under the Arsenal manager’s leadership.

But David Luiz’s camp have denied claims of a fall-out with Arteta. A representative for the player has said: ‘David Luiz strongly denies this story about him and Arteta and insists he has a good relationship with Arteta and wishes nothing but success.’

Meanwhile, a statement from the gunners read: ‘Arsenal have denied that there has been any issue between Mikel Arteta and David Luiz.’


Arteta also denied that his players are panicking as the London side are now without a win in five Premier League games. ‘I wouldn’t say they’re panicking,’ said the Arsenal boss after the defeat to Burnley.

‘Again, it’s my opinion, I can see it in training as well that they try and put the energy in. It’s the same today.


‘A team that is struggling [like this] we don’t normally see play the way that they did today, and with the way they played against Spurs, the leaders, but again, we lost the game.

‘We gave the opponent a chance and they scored. And it’s about winning football matches.’

3 months ago
Petr Cech played for Chelsea’s development squad against Tottenham on Monday and it did not take long for the goalkeeper to make a significant blunder. Chelsea are not short of options in goal but they have many commitments at senior and youth level that they didn’t want to risk their […] 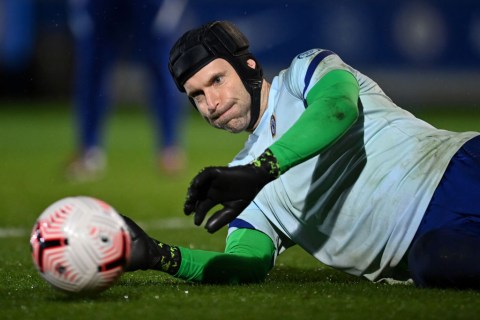