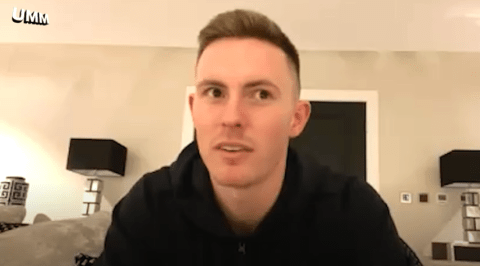 Manchester United keeper Dean Henderson has named Harry Kane as the ‘best finisher’ he’s ever seen – but says Mason Greenwood is already almost as good as the Tottenham striker.

Kane is considered one of the best strikers in football – having scored 215 goals in 327 appearances for Spurs and 34 goals in 53 matches for England – and continues to be linked with a move to United.


Henderson has been in a number of England squads since 2019 and admits the finishing of England skipper Kane is on another level.

But he says Greenwood is the best finisher at United and is ‘up there’ with Kane. The England star has endured an underwhelming campaign at Old Trafford but was superb during the 2019-20 season, scoring 17 goals in all competitions.

Asked if Greenwood is indeed the ‘best finisher’ at United, Henderson told the UMM YouTube channel: ‘Yeah, by far… By far. ‘Both feet as well. He’s up there with Harry Kane you know. Kane is the best finisher I’ve ever seen in my life.’

Henderson has been at the theatre of dreams for a decade, first in the academy and more recently in the first-team squad.


He spent the 2018-19 and 2019-20 seasons on loan at Sheffield United before moving back to Old Trafford to challenge United No. 1 David de Gea last summer.

De Gea has retained his spot for the majority of the season but Henderson was given an opportunity earlier in the year when the Spanish keeper returned home to be at the birth of his child.


Henderson has largely impressed when given the chance and Graeme Souness believes it is ‘only a matter of time’ before he becomes the first-choice goalkeeper.

The Liverpool legend said: ‘I’m a fan of Dean Henderson. It’s only a matter of time. You look at Sheffield United’s plight, he is the single biggest reason why they are where they are.

3 months ago
Chelsea manager Thomas Tuchel has reacted to Timo Werner’s miss for Germany during theit shock 2-1 defeat against North Macedonia in the World Cup qualification game on Wednesday. Tuchel blamed Manchester City midfielder Ilkay Gundogan for giving a bad pass to the Chelsea forward which led to the miss. The […] 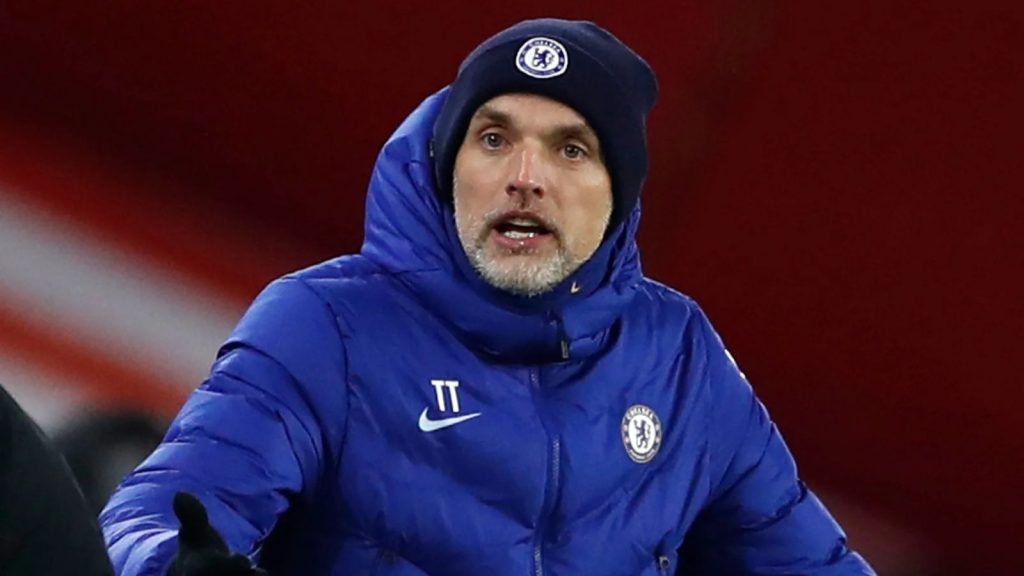