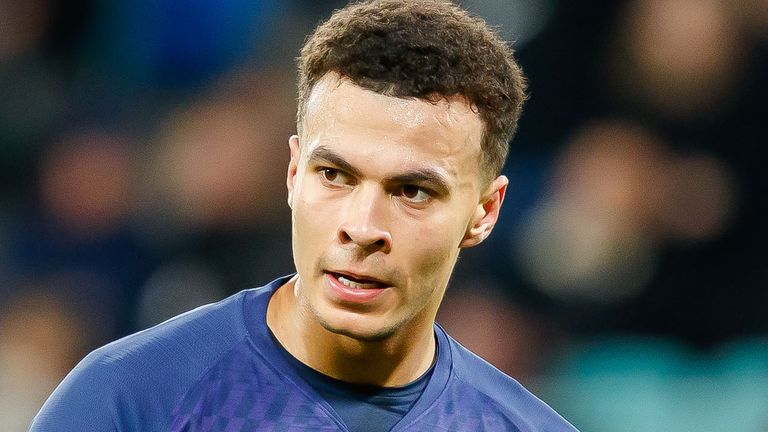 Tottenham player Dele Alli was robbed at knifepoint after burglars broke into his home in the early hours of Wednesday.

Five people were believed to be in the house – including the 24-year-old – at the time of the robbery incident, with Alli’s brother, their girlfriends and another friend also there.


Police confirmed that two of the male residents were assaulted in the process, with reports claiming Dele Alli was one of the attacked.

“Thank you for all the messages,” Alli wrote on his Twitter page on Wednesday evening. “Horrible experience but we’re all okay now. Appreciate the support.”


Police confirmed that no arrests have been made, while enquiries into the circumstances are still ongoing.

“Two males gained entry to the property and stole items of jewellery, including watches, before fleeing,” a police statement said.

“Two male occupants at the property suffered minor facial injuries after being assaulted. They did not require hospital treatment.”

The incident comes two months after the family of Alli’s Spurs team-mate Jan Vertonghen were burgled by men with knives at their London home.

Alli had scored nine goals in 35 games for Tottenham when the campaign was suspended in March due to the coronavirus pandemic.

Juventus and Chelsea in talks over Pjanic-Jorginho swap deal

8 months ago
Chelsea and Juventus have opened talks about a possible summer swap deal involving Miralem Pjanic and Jorginho. Juventus manager, Maurizio Sarri is interested in signing the Italian, with whom he worked at Napoli and Chelsea, and is ready to sell Pjanic to do so. The Serie A team have also […] 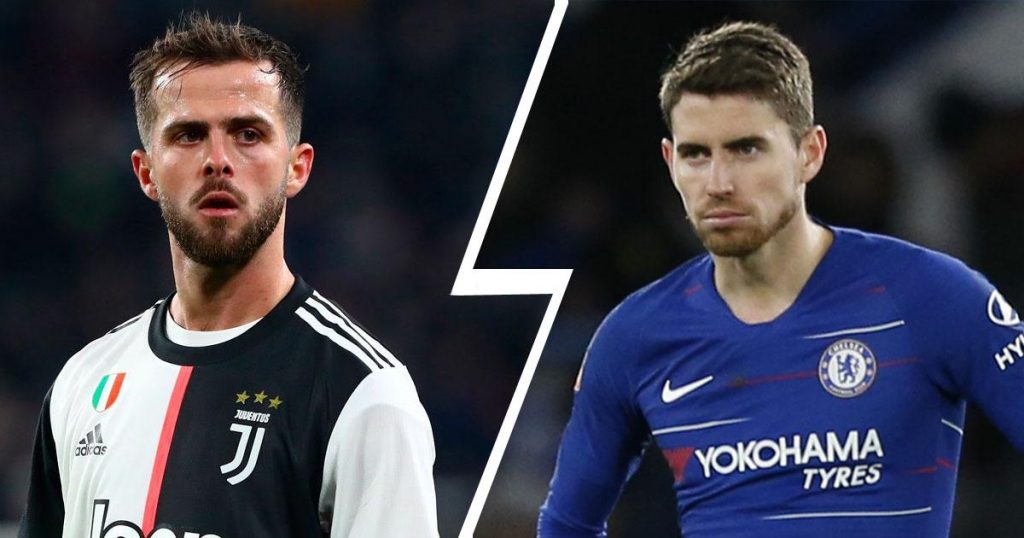