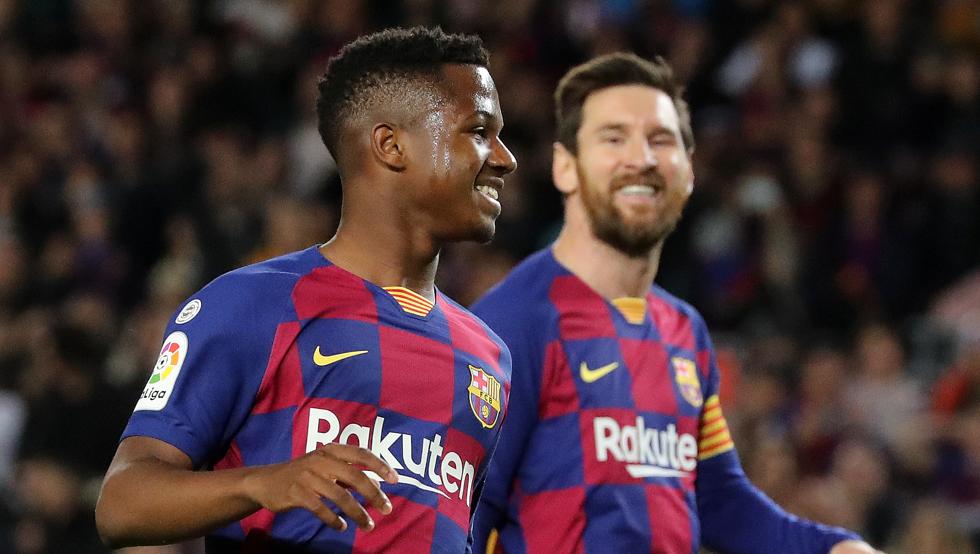 Borussia Dortmund are eyeing the transfer of Barcelona attacker Ansu Fati as they prepare for the exit of Manchester United target Jadon Sancho.

Barcelona star Fati has burst onto the scene at the Camp Nou, scoring four goals in seven La Liga starts and he has now emerged as a key target for Borussia Dortmund.


The Bundesliga side accept Sancho will leave this summer, with Manchester United ahead of Chelsea in the race to sign him, and recognise the need to replace his contributions.

Jadon Sancho has scored 14 goals and provided 15 assists in the German league this campaign and his loss will be highly felt by the club.

Mertens set for Chelsea move after talks with Frank Lampard

But Ansu Fati is seen as having the potential to fill the Sancho-sized hole, according to the Sport.

Dortmund are not alone in approaching Barca over a possible deal and the Catalan giants are willing to allow him to leave the club on a temporary basis.


Barcelona chiefs know the benefits Fati would gain from regular first-team football – something Dortmund could be able to provide.

But they also see his long-term future in Camp Nou so they will not allow the 17-year-old to leave the club on a permanent basis.


Barcelona are also weighing up the state of the market before sanctioning any deal to allow him leave.

Should Barca fail to land a new attacker in the summer window, then Fati will have more chances in the first team and could stay.

Fati renewed his deal just a matter of months ago and has a release clause of £148million.

9 months ago
Chelsea have asked their first-team players who are overseas to return by Sunday and be on standby should the Premier League decide to move on with plans to return. Squad members including Willian, Emerson and Marcos Alonso were allowed to travel abroad once the coronavirus pandemic suspended football last month, […] 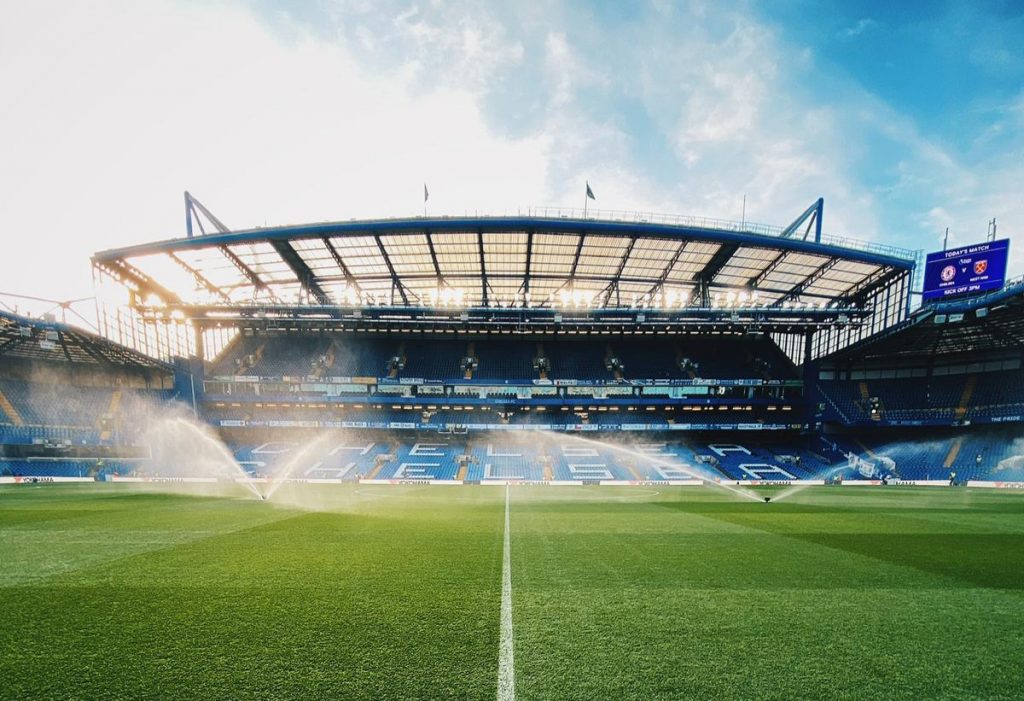