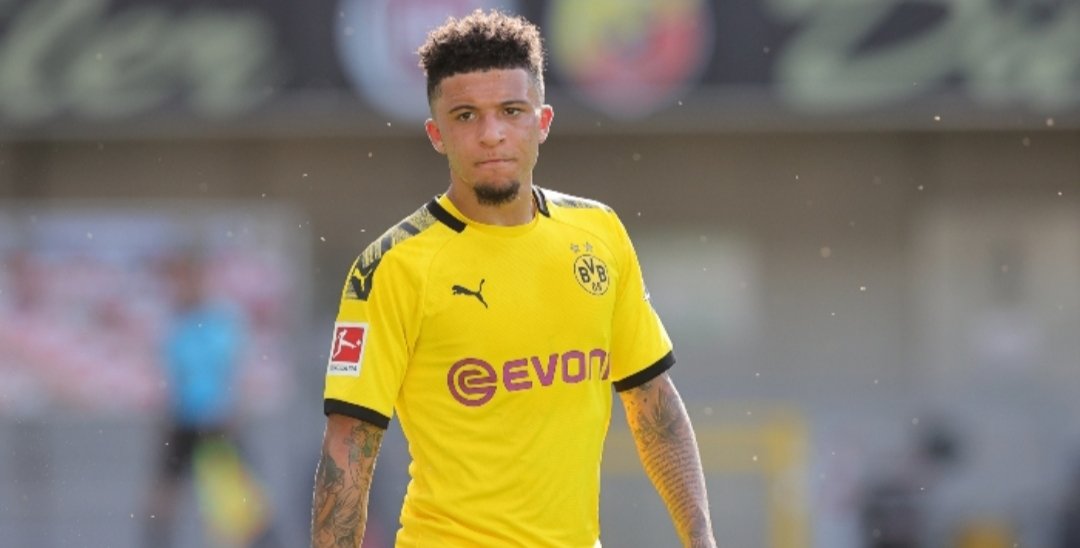 The England international has been a leading target for Ole Gunnar Solskjaer this summer, having been identified as United’s first choice transfer target in January 2019.


But, despite working on a deal for 18 months, United are no closer to signing the former Manchester City star with just over two weeks left of the summer transfer window.

The 3-1 defeat to Crystal Palace on Saturday angered fans, who are desperate to see new signings at the club.

However, it looks like United fans will be frustrated further with a move for Sancho looking almost impossible after the comments from Dortmund sporting director Kehl.

‘He [Jadon Sancho] is our player, and he will stay,’ said Kehl. ‘It was an important statement from the club because we have a certain responsibility. Without Jadon this team is weaker’.


Dortmund had been willing to allow Jadon Sancho leave for £108m earlier in the transfer window and they set the Red devils a deadline of August 8th to meet their asking price.

However, Solskjaer’s side failed to do so, claiming that the coronavirus crisis means there should be a reduction in the 20-year-old’s valuation.


But Dortmund see no reason to sell Sancho because he still has two years left on his current contract and United will likely face more competition for the winger next summer if they fail to sign him now.

8 months ago
Edouard Mendy is undergoing his medical at Chelsea after the club agreed a £22 million fee with Rennes for the goalkeeper. The deal is expected to be completed in the next 24 hours after his Chelsea medical and finalising personal terms. Pressure has increased on Chelsea boss Frank Lampard to […] 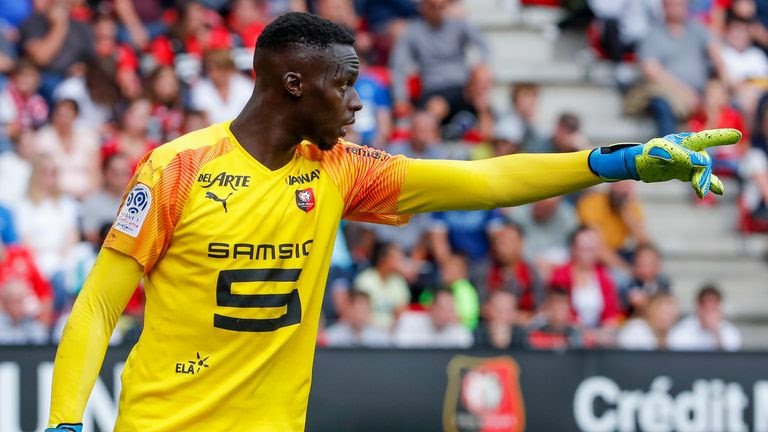