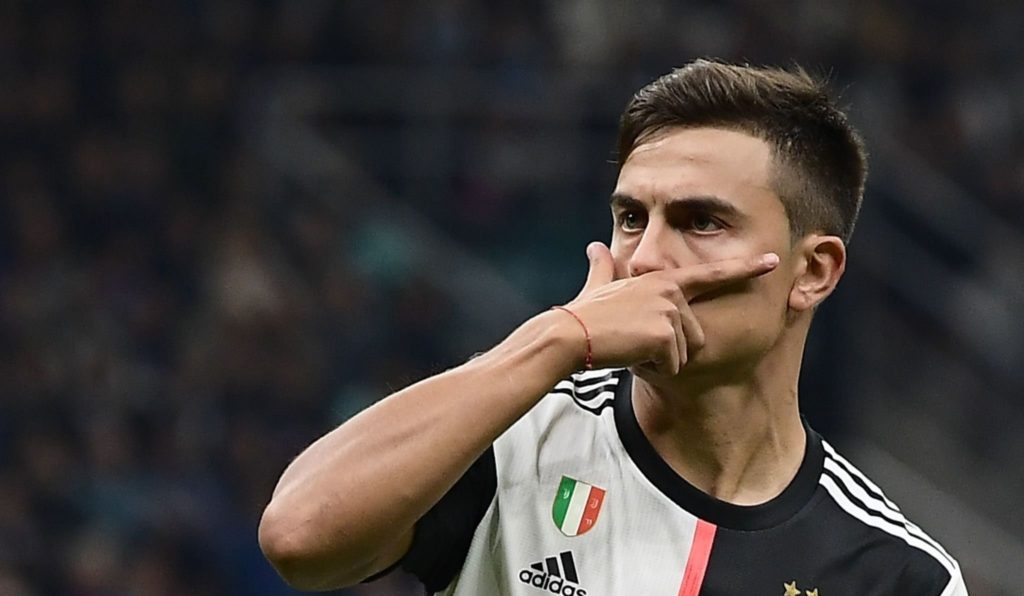 Paulo Dybala has revealed he never had any intention of leaving Italy during the summer as both Manchester United and Tottenham both agreed a fee with Juve for the forward, before it was decided he would remain with the club.

Dybala admitted he struggled with all the speculation about his future and claims he never wanted to sign for United or Tottenham.


‘It wasn’t an easy summer,’ he told Corriere della Sera. ‘Hearing your name linked to every team and every place, where you don’t want to go, isn’t a nice thing.

‘But this is football, even if before the transfer window opened I said: “I want to stay here”.

‘I think it was more important to let the pitch do the talking, even if until the last day no-one knew what would happen.


‘I wanted to stay, I wanted to play here and continue my career at Juve. I think I can still give a lot and I showed a glimpse of that against Inter.

‘I feel less weight on my shoulders and very calm mentally. I was convinced that with (Maurizio) Sarri, I’d start to have fun, work and prove what I’m worth.

‘And that’s what I’m trying to do. Sarri and Allegri have different ways of playing, and it shows.

‘With (Massimiliano) Allegri we did so many things, but I think we play a bit more attacking with Sarri and we play the ball more.


‘After that, of course, we’ll have to see what happens during the season. My goal was important, for the team and I, to score at that moment, for how we got to the game.

‘They’d never lost in the League and now we’re the only unbeaten team in Europe: when it comes to Juventus, sometimes you need to have a bit of respect.’

Wed Oct 9 , 2019
Lionel Messi feared Paris Saint-Germain star Neymar would move to Real Madrid in the summer window if Barcelona failed to land his signature. The Brazil international made it clear that he wanted to leave Parc des Princes but after a period of intense speculation that stretched throughout the window, he […] 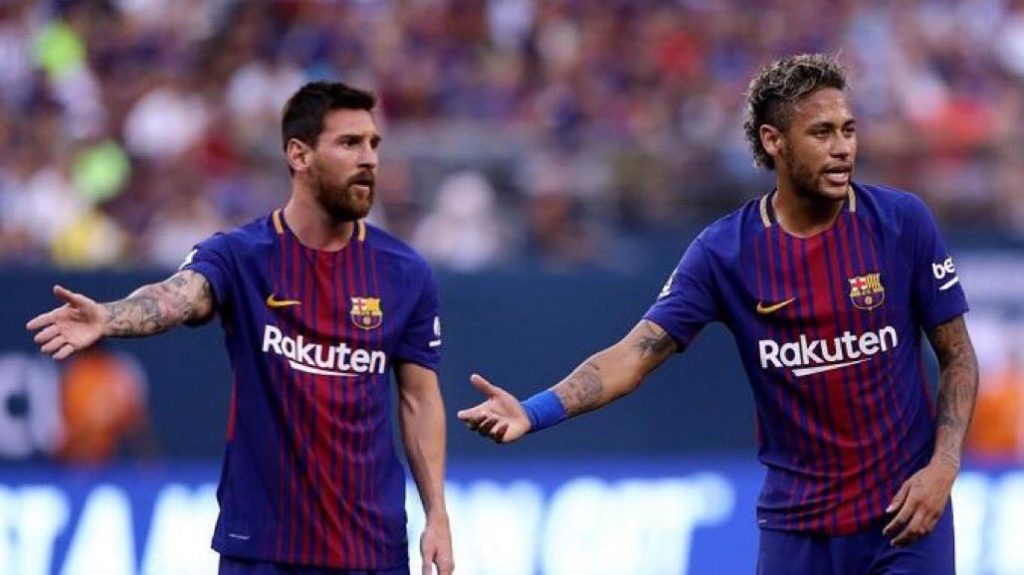