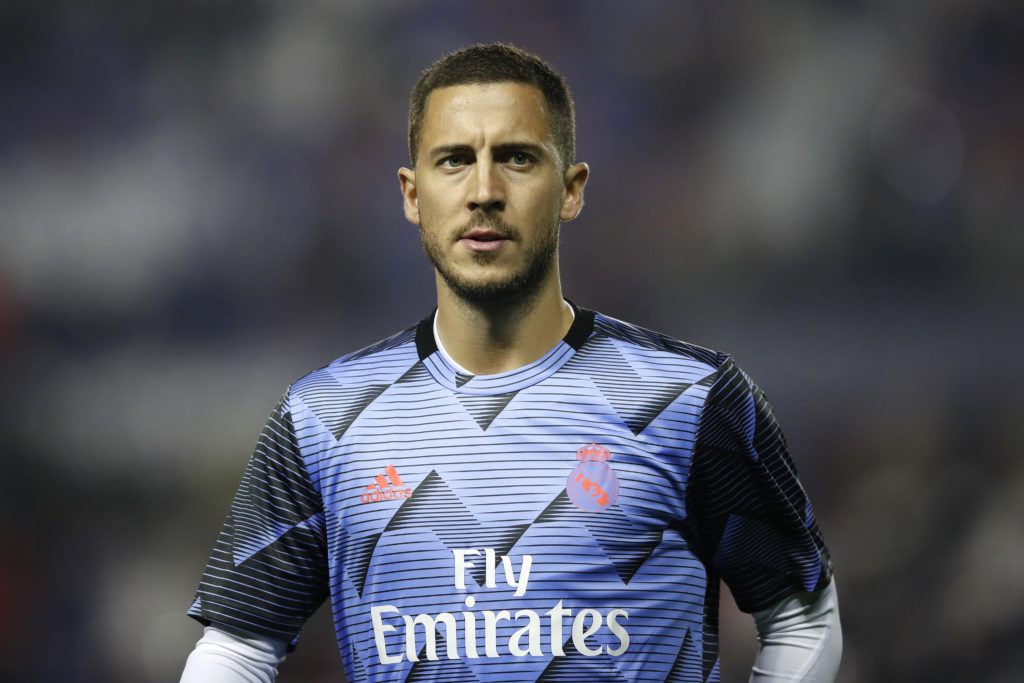 Eden Hazard accepts he has work to do to justify his place at Real Madrid after a nightmare first campaign after his big money move from Chelsea.

Hazard left Stamford Bridge in a deal worth an initial £88m, with add-ons possibly taking it up to as high as £150m.


But the Belgium international has had a terrible time in Spain so far, after he appeared to arrive for pre-season out of shape.

‘My first season at Madrid is bad, but not everything is bad,’ Hazard told RTBF. ‘It is an adaptation season. I will be judged in the second. It is up to me to be in good shape next year.


‘The group is good, I have met new people. For me it is a great experience. I still have four years of contract, I hope to be in good shape.’

The 29-year-old forward has scored once and provided five assists in 15 matches in the 2019-20 campaign.

At present, the Spanish season is on hold due to the coronavirus pandemic and Eden Hazard is in isolation.

‘I’m not saying I can’t catch it, but I’m inside the house, nobody’s coming, we can’t see anyone,’ he said.


‘I’m a little scared, like everyone else, but I especially have to be careful not to pass it on to others [if I get it], that is the most delicate thing.

‘We have to take care of ourselves. I am concerned about weaker people, who have more problems.’

Fri Mar 27 , 2020
Chelsea are keen to sign Bayern Munich goalkeeper Manuel Neuer if they can sell Kepa, according to reports. Frank Lampard has grown frustrated with his Spanish goalie and will reportedly encourage Chelsea’s hierarchy to land the German ace. Before coronavirus put a temporary stop to the Premier League action, the Chelsea manager […] 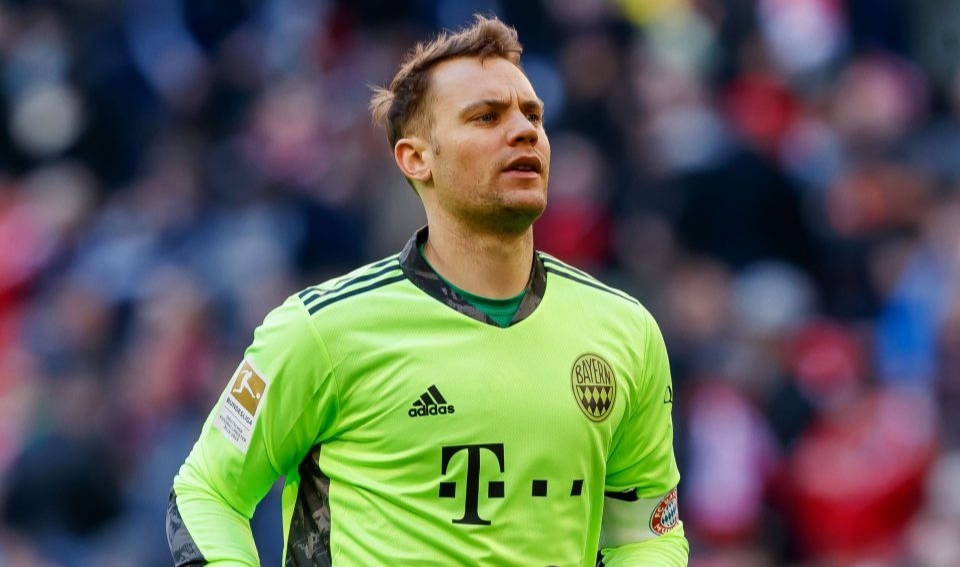