Real Madrid forward Eden Hazard admits he still has to prove he can be considered a so-called ‘Galactico’ after a bad start to life in La Liga.

Hazard joined Real Madrid from Chelsea in a deal that could reportedly cost up to €140 million but an injury suffered last month has proven to be an early disruption.


Zinedine Zidane stressed the need to be patient with Hazard as they wanted to avoid aggravating the injury before handing him a first start against Paris Saint-Germain in the Champions League on September 18.

But the Belgium international had just a single off-target shot and one key pass as Real Madrid were swept aside with ease as PSG strolled to a 3-0 victory.

He was also unspectacular in the subsequent matches against Sevilla and Atletico Madrid– and Eden Hazard recognises he is yet to earn the right to be regarded as a ‘Galactico’.

“I am not yet a galactico, I have to be the one to prove that I can be out on the pitch,” Eden Hazard told reporters ahead of the Champions League game with Club Brugge on Tuesday.

“We all know the history of the number seven jersey in this club and I have to be the one to prove that I can be the best in the world.

“I want to enjoy myself on the pitch, give the maximum, not only in games but also in training. I don’t doubt myself, I don’t doubt my coach. It’s all a matter of trust.

“I’m confident and sure everything will work out fine.

“The criticism doesn’t affect me. I haven’t noticed much. I know when I work to the fullest, everyone expects me to score three goals in each match.

“I think I can do better, I am also critical of myself, but working every day. Maybe I have a little delay because of the injury, but I am 100 per cent.

“I now have to demonstrate my level and improve so the fans are proud of me.”

Mon Sep 30 , 2019
Real Madrid finally secured the services of Jose Mourinho after the 2010 Champions League final, yet the Portuguese manager has revealed that had he returned to Milan after that final, he would have rejected Madrid for a third time. Having lifted the trophy through Diego Milito’s brace, Mourinho was overcome with emotion at the prospect of leaving Inter Milan, […] 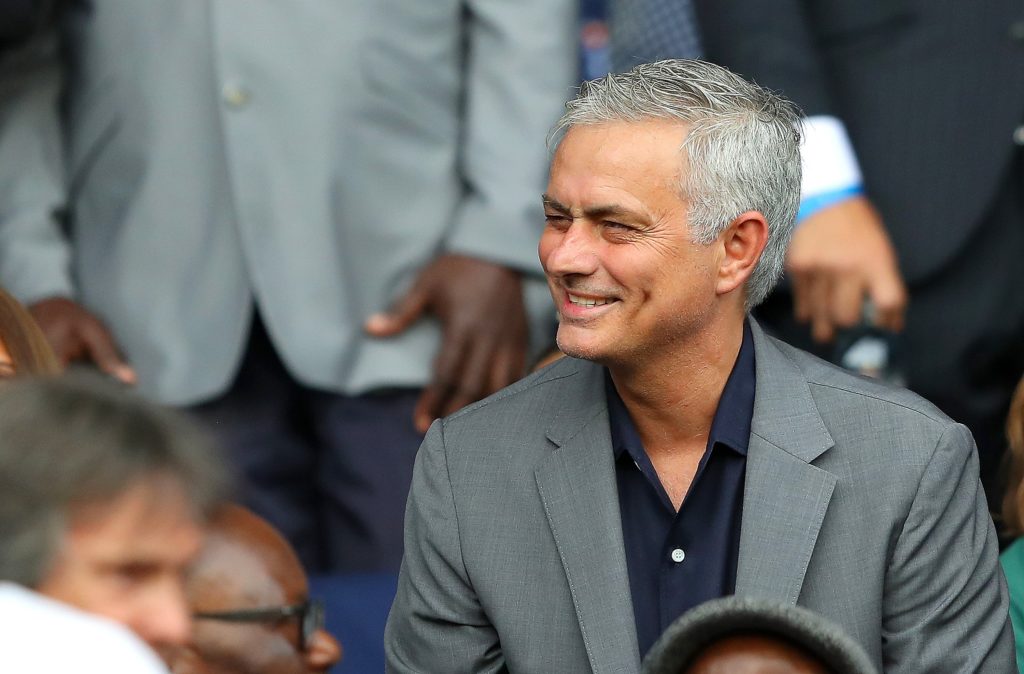