Belgium international Eden Hazard concedes to feeling “good” at Chelsea at present, but says “in two months it can be different”.

The 27-year-old has been in sensational form for the Blues over the opening weeks of the 2018-19 season.

A series of spectacular displays have delivered seven goals in all competitions, with the 27-year-old leading the likes of Harry Kane and Sergio Aguero in the race for the Premier League Golden Boot.


He admits that things could not have gone much better after a summer which saw him star at the World Cup and be linked with a big-money transfer to Santiago Bernabeu.

Hazard told SPORTbible: “At the moment I’m good but in two months it can be different. I just keep practicing on the pitch, training and we will see what happens.

“If I score I’m good, if I don’t score and I’m playing good, for me it’s perfect. I just need to keep winning games.”

Chelsea are yet to suffer a defeat this season, with Maurizio Sarri having overseen a 10-match unbeaten run after the loss to Manchester City in the Community Shield.


“They are top players for sure and Kepa, the goalkeeper – he is a fantastic young goalkeeper with a lot of quality,” added Hazard.

There is also plenty of talent at Chelsea alongside Hazard, with N’Golo Kante considered to be a key figure after a remarkable run of success for the Frenchman.

Hazard said: “N’Golo is a fantastic guy. On the pitch he’s always trying to do his best for the team.

“This guy can talk, especially in French. We speak French together so it’s easier for him to talk French than English but he’s a normal guy and in the dressing room we have a lot of guys like this. It’s why he’s happy here.”

Tue Oct 9 , 2018
Dani Carvajal has claimed Neymar said he would sign for Real Madrid when he was with the youth team back in 2006. The Brazil international was invited for a trial training session with the club 12 years ago before seeing a first-team game from the president’s box at the Santiago […] 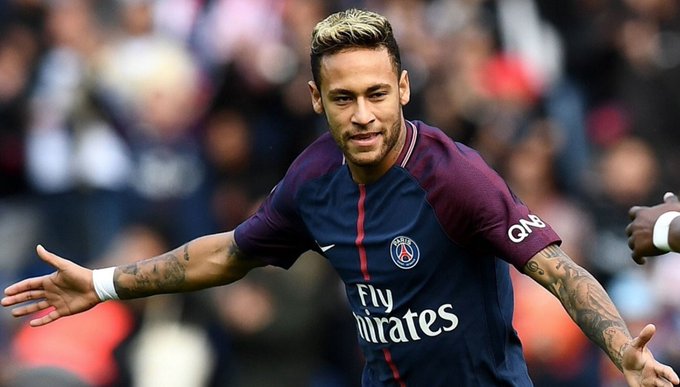