Chelsea winger Eden Hazard is “waiting” for Real Madrid to make a move to sign him, according to Belgian football expert Kristof Terreur.

The 28-year-old has refused to commit his future to the club despite confirming that he and his family are happy in London.


With just over a year remaining on Hazard’s deal, Real Madrid may consider this summer the perfect time to reignite their interest in the Belgian.

“He has rejected two contract offers so far and says that he doesn’t want to sign right now. That means he is waiting for something and that something means just one thing, Real Madrid,” Terreur told the Transfer Talk podcast.

“When they called last summer, Marina Granovskaia said that he wasn’t for sale and Real respected that. But they might come back in again as they need to strengthen their squad after this season and it is easier to get players with just over a year left on a contract.”

Hazard has often helped Chelsea’s attack since arriving from Lille in 2012 and has continued his fine form this campaign with 10 goals and 10 assists in 21 Premier League games.

Real Madrid aren’t the only club to have expressed an interest in Hazard, but the Belgian is understood to have no intention of joining Paris Saint-Germain.

“For him it is simple. It’s either staying at Chelsea or going to Real Madrid. He doesn’t think about PSG. They have always been sniffing around the table and got the same answer – he’s already played in Ligue 1 and will only ever play for Lille if he returns,” Terreur continued.

Tue Jan 15 , 2019
Barcelona have denied reports that Neymar’s father has called president Josep Maria Bartomeu to talk about interest in a return for his son. Reports have emerged in recent days that the player’s father and agent Neymar Santos Sr. reached out to Bartomeu, with the PSG star hoping to return to […] 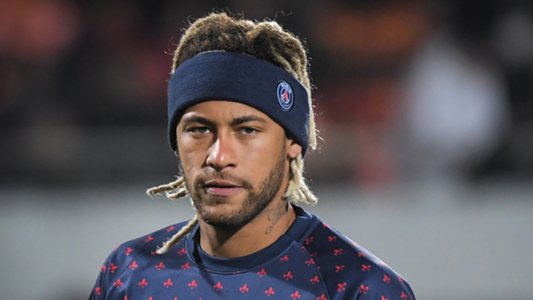