The plane that was carrying the missing Cardiff City forward, Emiliano Sala , and pilot David Ibbotson has been found, his family has been told.

A search boat located the wreckage on the seabed of the Channel on Sunday. The Piper Malibu aircraft disappeared from radars close to the Channel Islands on the 21st of January.


A privately funded search began on Sunday led by marine scientist David Mearns on behalf of the family of Sala.

Mearns said on Twitter: “Wreckage of the plane carrying Emiliano Sala and piloted by David Ibbotson was located early this morning by the FPV MORVEN.

“As agreed with the Air Accident Investigation Branch they moved the [offshore supply ship] GEO OCEAN III over the position we provided them to visually identify the plane by remotely-operated vehicle. ”

Mearns added: “The families of Emiliano Sala and David Ibbotson have been notified by police. The AAIB will be making a statement tomorrow. Tonight our sole thoughts are with the families and friends of Emiliano and David.”


Speaking to Sky News, Mearns said: “This is about the best result we could have hoped for the families. But tonight they have heard devastating news and in respect of the families I won’t comment any further about what has happened.”

Sun Feb 3 , 2019
Ole Gunnar Solskjaer has praised Manchester United’s defence for keeping a clean sheet though says he has spoken to Eric Bailly about his sloppiness at the start of the game. The only goal of the game came from Marcus Rashford after just nine minutes to secure a 1-0 win against […] 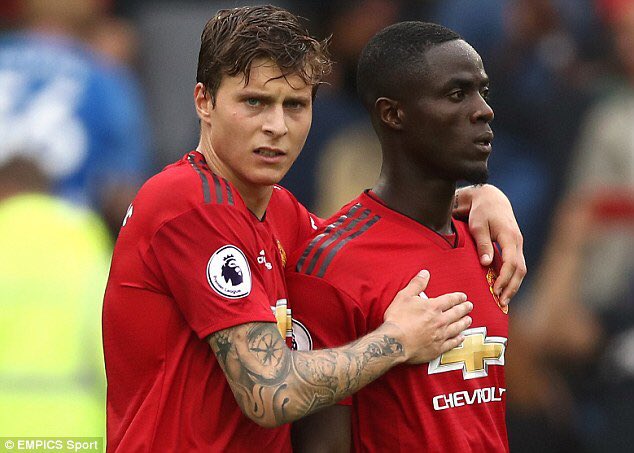