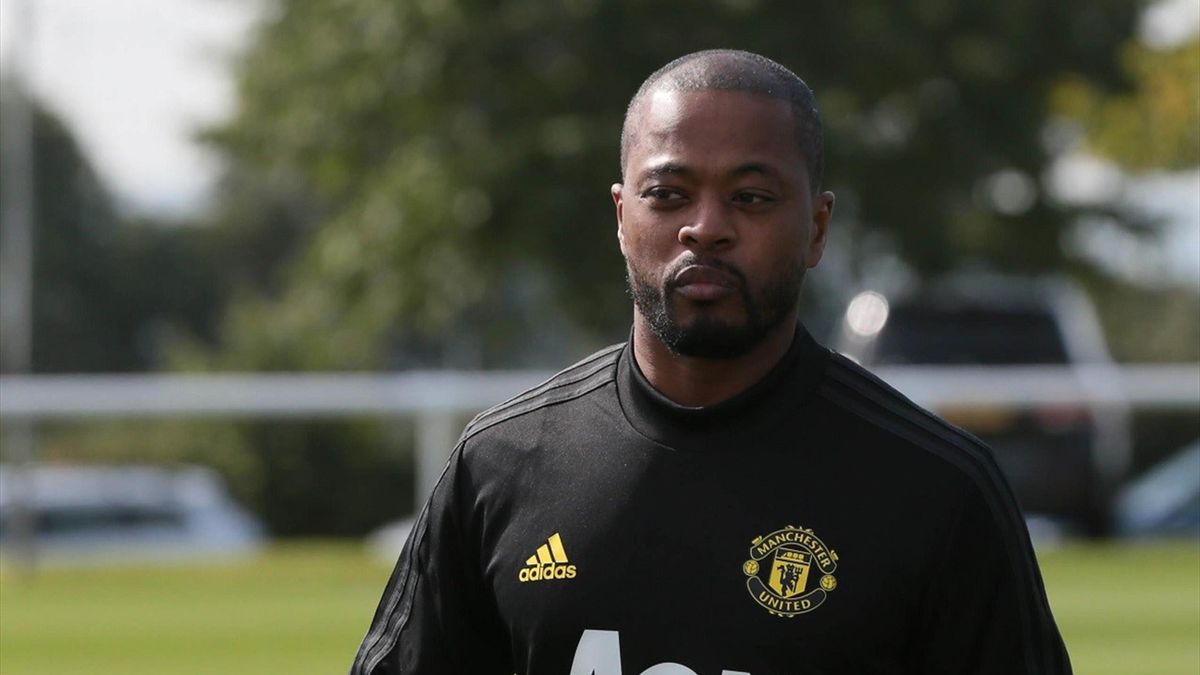 Patrice Evra has blasted Manchester United’s decision to sign Donny van de Beek and believes the midfielder ‘is not needed’ at the club.

In a largely quiet transfer window for United – the £40m signing from Ajax was the closest thing they had to a marquee signing in an otherwise frustrating summer.


But Van de Beek is yet to start a single Premier League game for the Red devils and was even an unused substitute in Saturday’s draw against Frank Lampard’s Chelsea.

With United already well stocked in midfield, former left-back Evra has said it was a mistake to sign Van de Beek for £40m and does not believe he is a good addition to the squad.

‘He’s watching the game from the stands every game because we don’t need him. That’s the truth, but people will not say it loud.’


Evra had clashed with fellow pundit Jimmy Floyd Hasselbaink throughout the show but on Van de Beek they both agreed, with the Dutchman saying: ‘You’re spot on.

‘He is a player – and I know him very well from Ajax – he is a player that has to play in the position of Fernandes or Pogba.


‘So he’s an attacking midfielder who’s strength is getting in the box and getting on the end of things and scoring goals, or creating, like Fernandes. And if he has to compete with Fernandes, he’s not going to play, is he?’

Evra replied: ‘He can’t. But that’s what I mean, mistakes have been done, so we won’t talk about that. I’d rather talk about the players that are playing.’

Former Manchester United right-back Gary Neville also said: ‘He doesn’t seem to be at the forefront of Ole Gunnar Solskjaer’s plans in every game. It’s a bit of a mystery that one.’

4 months ago
Arsenal manager Mikel Arteta, has pointed fingers at his forwards for failing to convert their several chances, during the club’s 1-0 defeat to Leicester City. Jamie Vardy came off the bench to secure all three points for Leicester City at the Emirates on Sunday. Arsenal controlled the match in the […] 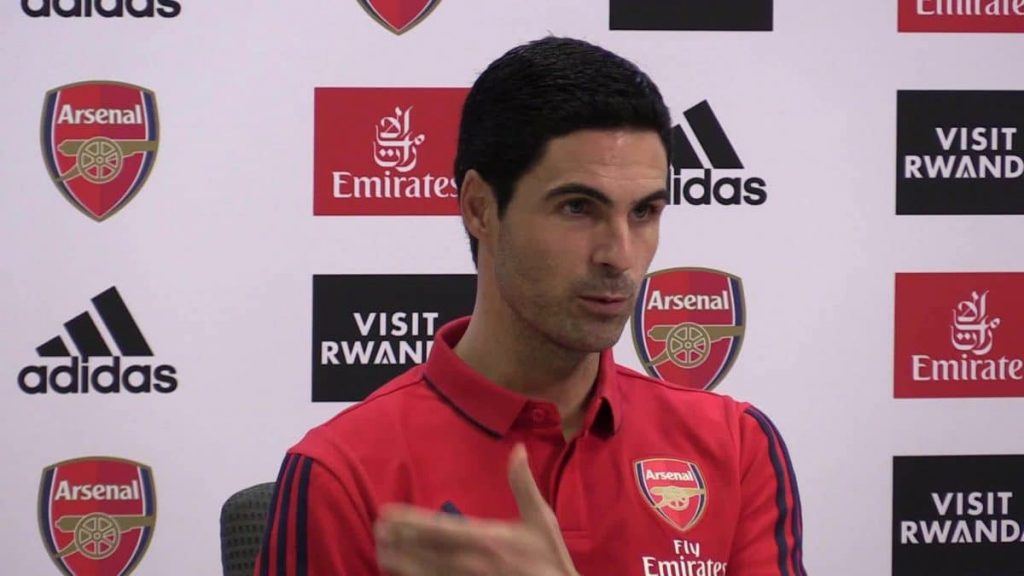