Claude Makelele has revealed that he threatened to put Ronaldinho in hospital during one of Chelsea’s Champions League games against Barca.

Makelele faced Ronaldinho in both the 2004-05 and 2005-06 campaigns for Chelsea and was also tasked with stopping the forward during France’s friendly vs Brazil in 2004.


But the former Chelsea midfielder concedes he was not a fan of the Brazilian’s showboating.

Makelele said in an interview with RMC Sport: ‘At one point in the game I went over to Ronaldinho and said ‘I prefer you show good manners when you dribble against me because if there are any of those PlayStation tricks… I’ll send you to the hospital’.’

‘Do you know what he did? He gave me the ball and apologised.’

‘Zidane was an artist, but every move he made was to add something to the attack or to advance,’ said Makelele.


‘He took a beating. In that context, you can’t say anything.

‘With Ronaldinho, it’s the same thing, in this context, you can’t say anything. But at some point, he started to go too far.’ 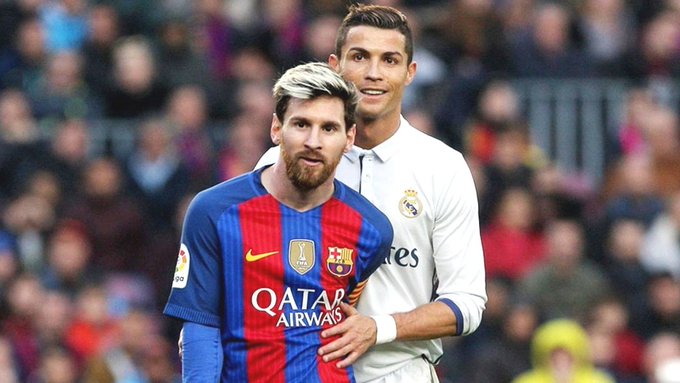