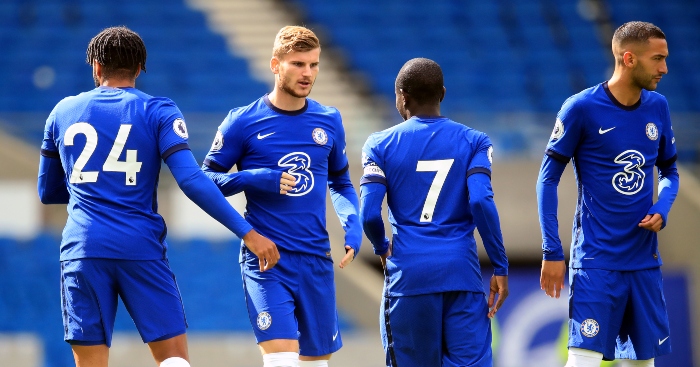 Former Chelsea player Cesc Fabregas has heaped praises on summer arrivals Hakim Ziyech and Timo Werner and believes both players can combine to make the team a serious attacking force in the Premier League this campaign.

The blues made up for lost time following their two-window transfer ban and Ziyech became the first signing as a £36m agreement was reached with Ajax for the player back in February.


Werner was next to join after the Blues struck a £47.5m deal with Leipzig for the German striker and Kai Havertz, Ben Chilwell, Thiago Silva and Edouard Mendy soon signed for Chelsea.

And the club appear to reaping the rewards of their huge spending, winning four games consecutively before the international break.

When quizzed about Ziyech’s impact, ex-Chelsea star Fabregas told 90min: ‘He has this vision that you need in a top team like Chelsea who wants to win and be champions.

‘It’s true that they were a team a little bit lacking ideas in the last season and maybe at the beginning of this season.


‘But yeah, with Ziyech, you can see that he has this last pass and it’s not only that he sees it, it’s that he makes it right and at the right time.

Fabregas added: ‘I think he’s one of these players that makes things happen. ‘Things that, when the defenders or the centre-backs don’t expect you to make that pass and you catch them sleeping.

‘And you have someone like Timo Werner making great runs in behind and I think this is where Chelsea could be so powerful this year.’

Lampard heaped praise on Ziyech’s performance after Chelsea’s 4-1 win over Sheffield United, saying: ‘Maybe there’s some more to come, he hasn’t played games for a long time and off the back of an injury he’s hit the ground running.


‘But his work ethic has been great, his desire to win the ball back for a modern-day winger is imperative to the press.

‘The magic, the bit you want from him when you bring him in, is that quality of breaking a line or finding a cross. ‘I wanted him to bring something different and he’s clearly brought that in these early stages and hopefully we can keep working on that.’

Cristiano Ronaldo is definitely faster than me, says Usain Bolt 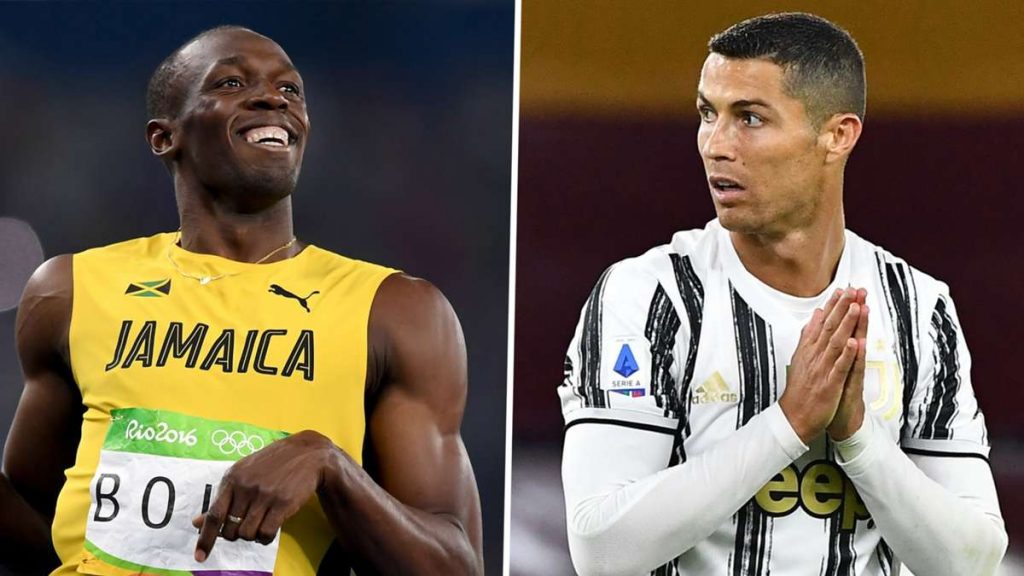