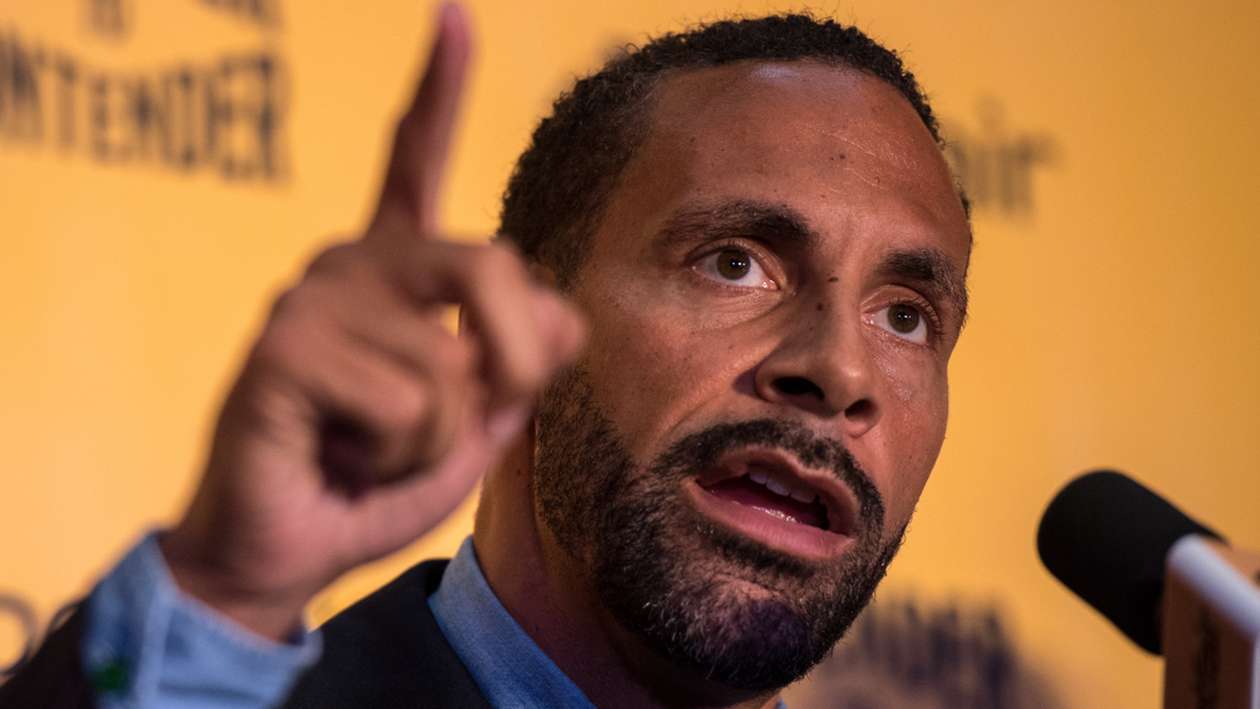 Rio Ferdinand has criticised the decision of Louis van Gaal to sell Danny Welbeck, Javier Hernandez and Rafael da Silva during his time as manager.

Manchester United sold Welbeck to Arsenal in the summer of 2014, while Hernandez and Rafael both left the club the following year.


Ferdinand was disappointed by Van Gaal’s decision to sell Welbeck as he says the player ‘epitomised everything about Manchester United’.

‘I thought we got rid of good people in Hernandez, Welbeck and Rafael,’ Ferdinand told the FIVE YouTube channel. ‘They were good United people with character.

‘They wanted to play for Manchester United and knew what it meant. They wanted to win and they were part of that previous era that knew how to win.

‘They could have carried that on and given it to other people. It was their turn and their chance to pass it on but I thought Manchester United wasn’t set up in the way that they probably are today. They wouldn’t allow that to happen today.’


‘Welbeck epitomised everything about Man United, he was hard-working and he understood what it meant to be a United player,’ Ferdinand added.

‘He had quality, he could come in from being on the bench and score. He knew what it meant to be a squad player as well. When he was there to start, he produced the goods.

‘I used to judge players by how hard they were to train again and he was hard to play against. People would always say he was a nightmare to play against because he doesn’t stop moving, he receives the ball well, he can run behind, he’s quick, he’s got everything.


‘Maybe his finishing wasn’t as clean as some others to make him an elite, elite player, but he was giving you enough to stay here.

‘He had more than enough. I loved Welbeck as a footballer and a lad. He was great for the changing room. He was the type of kid you wanted in the dressing room, a pure-hearted guy.

‘Danny Welbeck was the best striker on the pitch yesterday with his performance. He should never have been allowed to leave United. When fit, I’d take him above loads and loads of players.’

On the departure of Hernandez and Rafael – Ferdinand added: ‘I would never have let Hernandez leave. He’s another student of the game, he took everything in. ‘I think Rafael should have been allowed to stay at Manchester United. He could still be in the team now if he stayed.’

Tuchel speaks out on Rudiger's fight with Kepa in training

3 months ago
Thomas Tuchel has heaped praises on Antonio Rudiger for issuing an immediate apology to Kepa Arrizabalaga after their row during Chelsea’s training session. The Chelsea duo were pulled apart during a small-sided match in Sunday’s training session after Kepa took exception to a challenge from Rudiger. The German defender, who […] 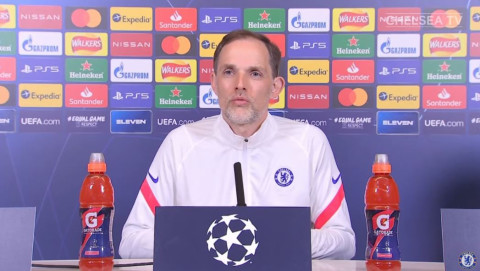