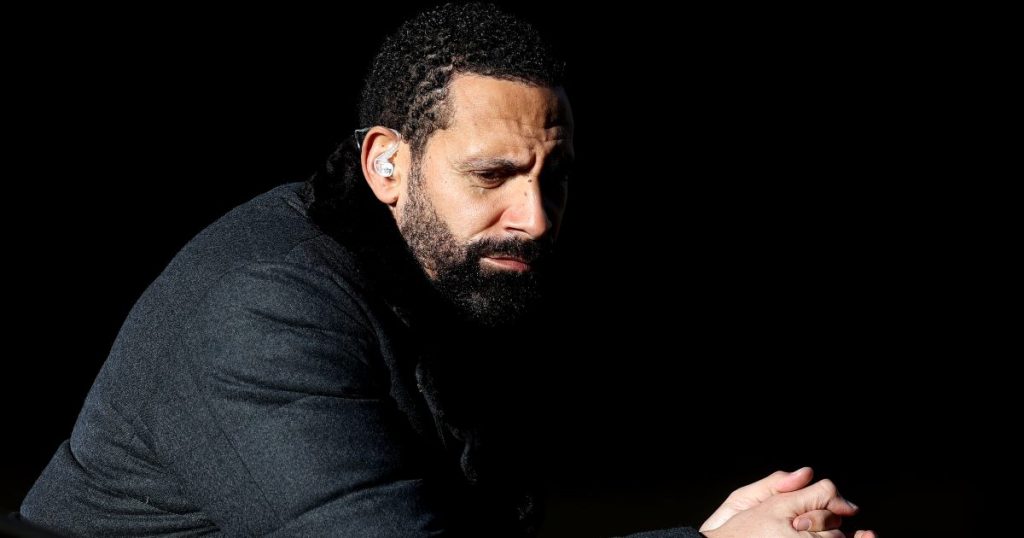 United are set to finish second in the Premier League, while they’re through to the quarter-finals of the FA Cup and currently in the last-16 of the Europa League.


The Red devils have recovered from a poor start to the season in the Premier League, losing two of their first three games.

The second of those was a humbling 6-1 defeat to Tottenham at Old Trafford in October and the manner of the defeat has had a huge effect on United’s matches against their top-six rivals this campaign.

Until the 2-0 victory against Manchester City this month, United had scored only one goal in the seven games against their rivals as Solskjaer often used Scott McTominay and Fred in front of his defence to give them protection.

While it has resulted in many clean sheets, United’s attack has suffered and Ferdinand has revealed Solskjaer’s decision to deploy with two defensive midfielders ‘kills his soul’.


‘With United it’s the two holders that kill me,’ Ferdinand told the FIVE YouTube channel. ‘When you play two players that hold it hurts my soul. I think that’s Ole’s concern [conceding goals], that’s his biggest concern.

‘Can he leave Harry Maguire or Victor Lindelof on the halfway line one-on-one? It’s been shown, it’s proven you can’t. That’s not their main attributes.


‘Harry Maguire is good at a lot of other things but that area is one of his weak points.’

However, McTominay and Nemanja Matic started in the 1-1 draw with AC Milan last week Thursday, leaving Fred to recover for the 1-0 victory against West Ham on Sunday.

But, Solskjaer hopes to be able to call on the services of Paul Pogba and Donny van de Beek for the trip to the San Siro, giving him more attacking options against the Seria A side.

2 months ago
Donny van de Beek feels loved at Old Trafford and is not panicking over his lack of game opportunities, according to Netherlands manager Ronald de Boer. Reports emerged this week that Van de Beek is looking to leave Manchester United at the end of the campaign having failed to secure […] 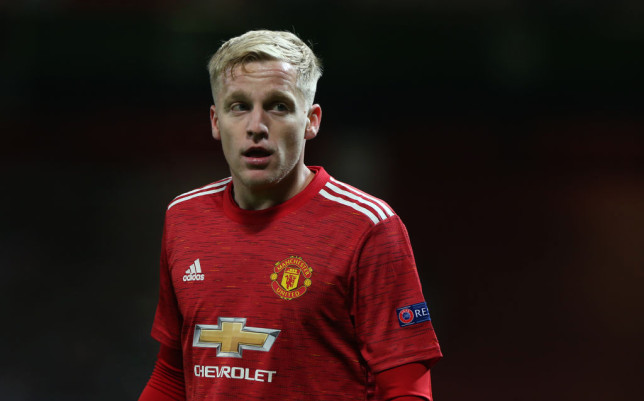