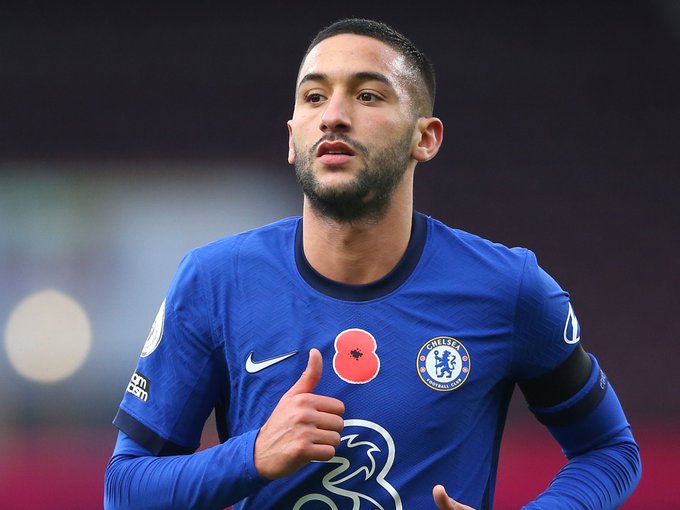 Rio Ferdinand has revealed what Frank Lampard told him about Hakim Ziyech’s ability to ‘unlock things’ after the Moroccan’s move to Chelsea.

The winger agreed a five-year contract to sign for Chelsea in February after a £36.6m fee was agreed with Ajax before the end of last campaign.


Speaking to the FIVE YouTube channel, Ferdinand said: ‘He [Ziyech] was one of the signings that went a bit under the radar because he had an injury.

‘I spoke to Frank [Lampard] just after he signed and he picked up his injury and he was majorly disappointed. ‘He said: “Rio this guy is the guy that can unlock things. If it’s tight in a game he’s the one especially away from home in the big games he can unlock things”.

‘He has the personality, he wants to try things. He can give it away six times on the bounce but he’ll still try that outlandish pass to create an opening. That’s what Frank likes and that’s what the team needed.’

Chelsea extended their unbeaten run to 11 games with a 4-1 victory against Sheffield United at Stamford Bridge on Saturday evening.


After a difficult start, Lampard has finally found a winning formula to incorporate his new signings and Ferdinand says Ziyech is the pick of the bunch.

‘They’ve [Chelsea] got the man [Ziyech], the person who creates chances, the guy who takes risks, the guy who wants to open teams up at every given opportunity,’ said Ferdinand.


‘Ziyech is just pulling the strings form that right hand side. Two assists at the weekend and he could have had more. Putting the ball on a plate for people to finish.

‘For a forward like Timo [Werner], Tammy [Abraham] and the others they must be looking back and thinking: ‘I’ll make a run and this guy will find me’.

‘Has he got the best left foot in the league? In terms of finding and searching people out. He’s been back a couple of weeks but what he’s done and the impact on this Chelsea team cannot go without being mentioned. Is he the man in form in this league?’

Tue Nov 10 , 2020
Chelsea’s Reece James is a “better defender” than Trent Alexander-Arnold, according to Glen Johnson, who feels the right-back position is a “toss-up” between the duo for England. Alexander-Arnold has already established himself as arguably one of the best right-back in world football over the past few years after playing a vital role in Liverpool’s […] 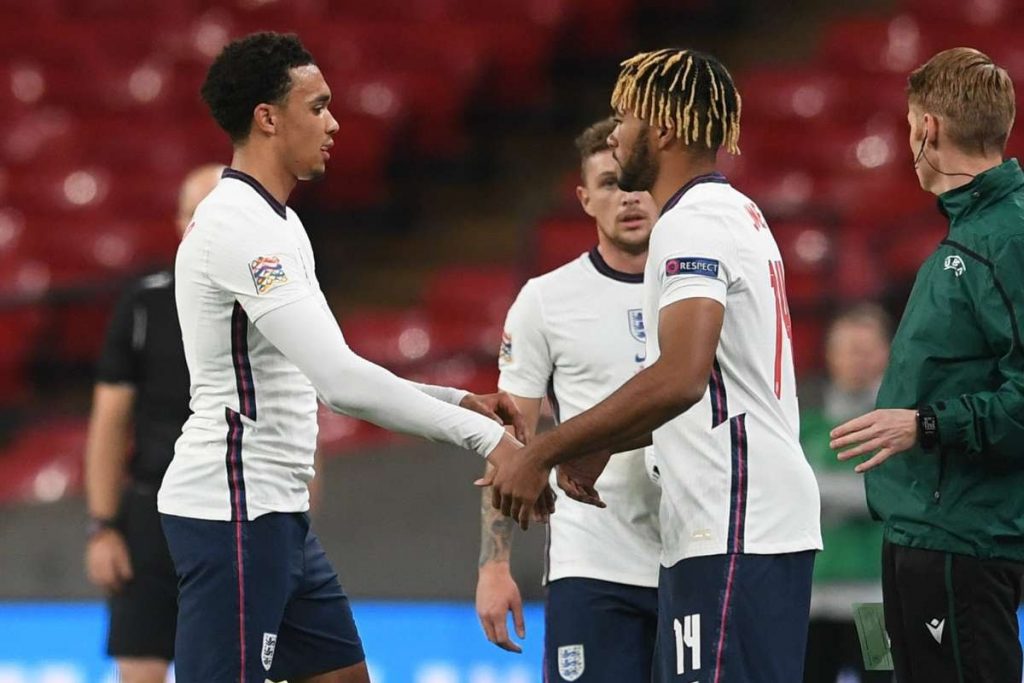