The Spanish champions made an offer of £45m, plus Andre Gomes and Yerry Mina for Pogba according to Sky in Italy.

United are understood to have rejected the bid, and Ferdinand – who made over 450 appearances for the Premier League team has urged executive vice-chairman Ed Woodward to instead focus on making new additions.


He tweeted: “Don’t you dare allow this ED… #MUFC is Pogba’s home!! Silence these rumours ASAP & get @AlderweireldTob through the door.”

Jose Mourinho wants to sign a central defender before the Premier League transfer window closes, and Tottenham Hotspur’s Toby Alderweireld is believed to be one of his major targets.

Mourinho also appears to have shown interest in Mina, but his inclusion in Barcelona’s Pogba bid was not enough for United to accept.


While the Premier League transfer window closes on Thursday, Spanish clubs can sign players until August 31 – meaning Pogba could still leave in the coming weeks. 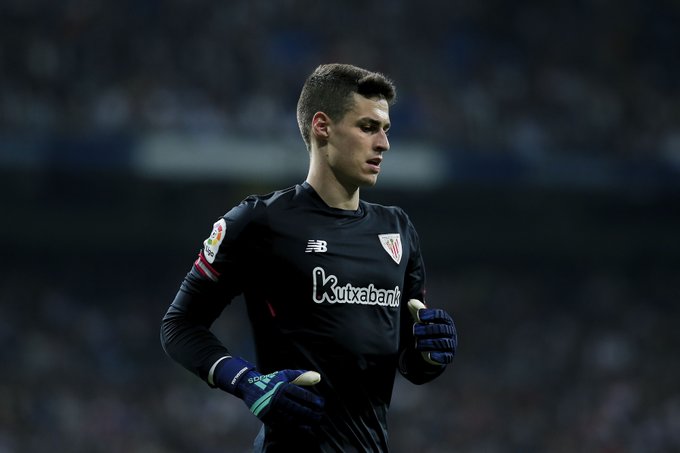