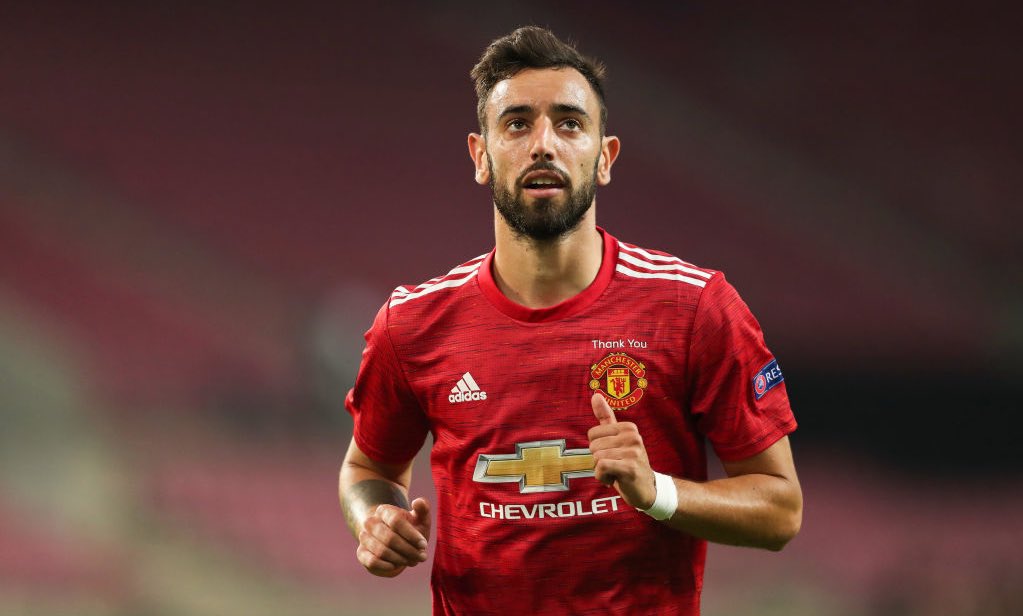 Bruno Fernandes slammed his Manchester United teammates and even questioned Ole Gunnar Solskjaer’s tactics at half time during the 6-1 defeat against Mourinho’s Tottenham last Sunday.

The Red devils suffered their second home defeat of the campaign as Spurs ran out comfortable winners at Old Trafford.


Solskjaer’s side were 4-1 down at half time and were also reduced to 10 men after Anthony Martial’s controversial red card.

And Fernandes scored the penalty to give United an early lead but struggled to make an impact and was taken off at half time as Solskjaer brought on Fred and McTominay.

According to the Sunday Mirror, Fernandes was unhappy at the break and tore into his teammates after their woeful performance in the opening 45 minutes.

The report also claims Fernandes was furiousbwith United’s approach to the game, suggesting that Solskjaer’s game plan to for the Spurs match was not correct.


‘He [Fernandes] was clearly in a rage after having a face like thunder when he raced down the tunnel,’ a Manchester United insider told the Sunday Mirror.


‘It was clear that the manager also came under fire because he was going on about the wrong tactics. ‘There were other raised voices, but his was the one which seemed to carry the main force.’

Meanwhile, the defeat against Tottenham leaves United with only three points from their opening three Premier League games.

10 months ago
Manchester United forward Edinson Cavani says Anthony Martial and Mason Greenwood will flourish for the club if their work rate is at a high level. The former Paris Saint-Germain star joined United on a free transfer on deadline day having left the French Ligue 1 giants. The Uruguayan left PSG […] 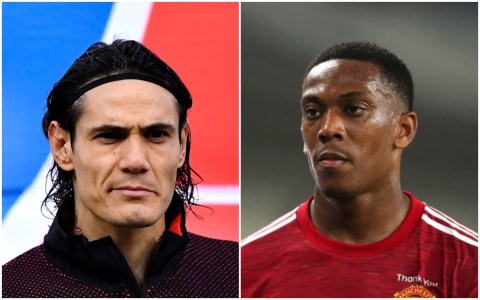