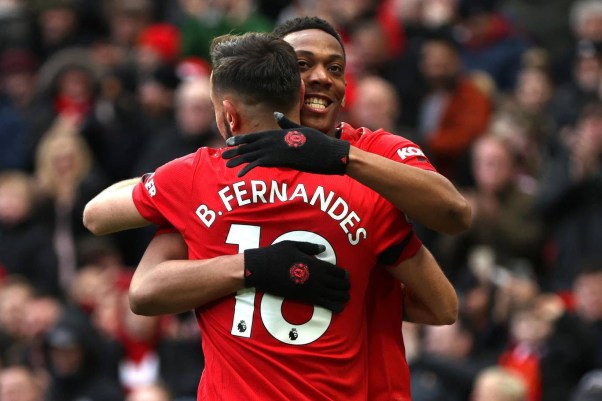 Bruno Fernandes has revealed that his free-kick to tee up a goal for Anthony Martial against big rivals Manchester City was unplanned.

The big-money January signing has already hit the ground running at the club, scoring three goals and providing four assists in his first nine games for the club before the coronavirus shutdown.


A sublime free-kick assist for Martial in United’s impressive 2-0 win over City last month was a notable moment.

The midfielder fooled the City back-line, chipping over Sergio Aguero for Martial to fire home from a tight angle and give the Red devils the lead.


Fernandes – speaking in a Q&A on Manchester United’s official website – has now offered discussed how the goal was constructed.

Souness fires back at Paul Pogba: “Put your medals on the table”

“It was one of those things: when you are in the pitch, you know your team-mates when you look at them. It’s like a pass. You look at him, and you feel something. You feel, [and] it goes.”

Fernandes and Fred were in discussion as to who should take the free-kick when he spotted Martial’s gaze. He was careful not to disrupt the plan.

“I started talking, and I already saw Anthony look at me,” he said. “He looks at me, I look at him, I feel he wants the same as me. So you go off feelings, you know?

“I talked with Fred, and I talked like: ‘Okay, Fred, you go.’ So if someone of Manchester City listens [they think] I’ve told Fred to go and they can relax.

“I started to look at the edge [of the area] and [motioned] ‘Go second post, go second post. In the moment that the referee whistled, I feel Anto [Martial] is just ready and think: ‘I go now.’

6 months ago
Former Everton head coach David Moyes has revealed that he will always regret leaving Goodison Park for Manchester United. After 11 years at the club, during which he earned much praise for his work at Everton, Moyes was appointed as Manchester United coach in 2013 as the successor to the legendary Sir Alex […] 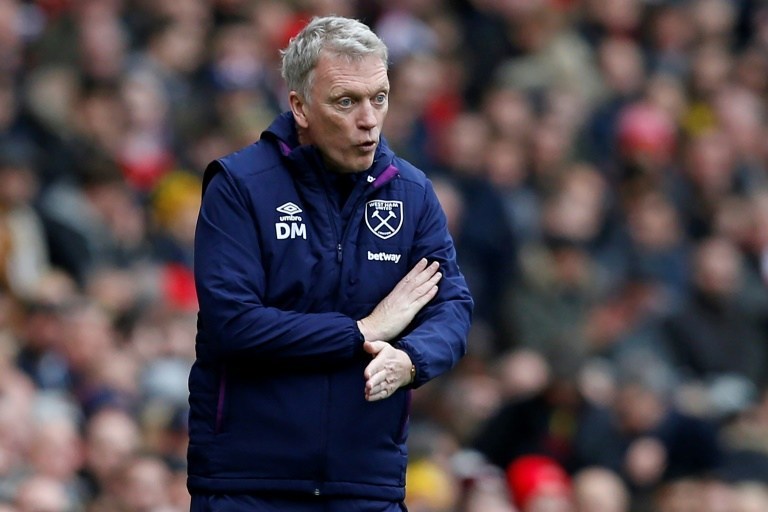