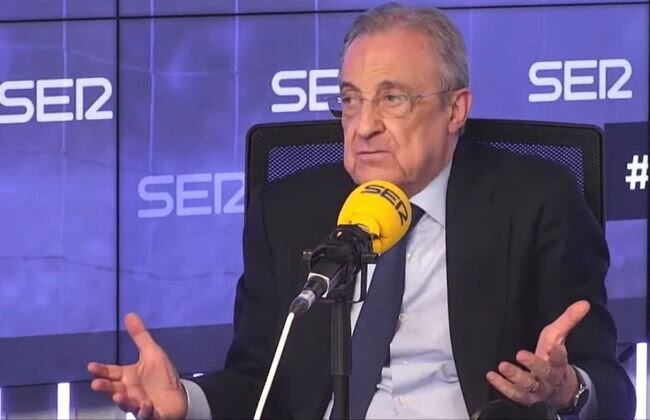 Real Madrid president Florentino Perez has made a claim that the Chelsea supporters that protested the club’s European Super League plans outside Stamford Bridge on Tuesday were actually planted.

A number of fans blocked the team bus’ entrance to Stamford Bridge in protest at their plans to join five other Premier League teams in becoming permanent members of the Super League.


Performance Director and club legend Petr Cech had to remonstrate with fans outside the ground and news arrived shortly that Chelsea had withdrawn from the breakaway league plans.

All six Premier League teams have now withdrawn but neither Real Madrid nor Barcelona are yet to pull out.

Madrid president Perez was a key player in the discussions to breakaway from the Champions League and he’s not giving up on the plans, suggesting instead that it can be tweaked.

And he has shown he’s not going down without a fight by saying that the numbers at the protest outside the Bridge was voverstated and even more bizarrely, that the protestors were not Chelsea supporters and were instead planted.


‘Who took Chelsea fans at Stamford Bridge are the same people who put those anti-Super League shirts on Cadiz tonight.’

Speaking after Madrid’s 3-0 victory against Cadiz, Perez said: Chelsea fans? They were 40 people outside Stamford Bridge… and if you want, I will tell you who took them there.


‘The Super League is not dead. It’s on stand-by and we’ll work on the project. All 12 founder clubs signed the same contract.’

The 14 Premier League teams that were left out of the European Super League plans are now reportedly considering a formal response to the Big Six’s plans.

UEFA said the ‘shame’ of the plans was enough punishment for the 12 clubs and they plan to push ahead with new plans for the Champions League.

2 months ago
Real Madrid president Florentino Perez has opened the door for either Manchester United or Chelsea to sign Raphael Varane this summer transfer window. The France international has just over a year to run on his contract at Santiago Bernabeu and he’s intimated that he is unwilling – as it stands […] 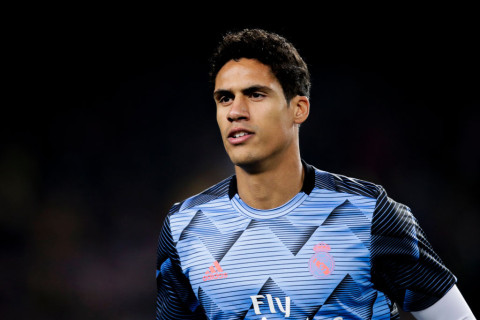