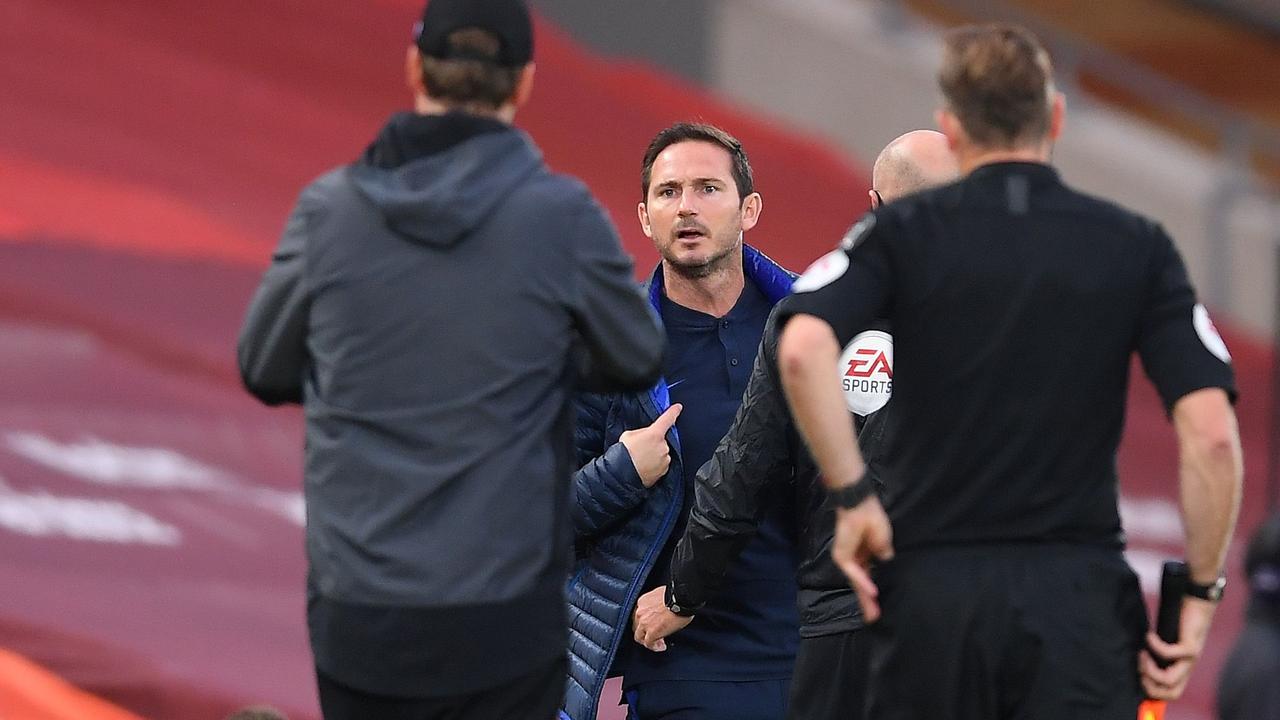 Chelsea boss Frank Lampard was ‘amused’ by Jurgen Klopp’s dig over the blues summer spending and fired back ‘they have spent huge amounts’.

In the build-up to the 2020/21 campaign, Klopp aimed a dig at Chelsea’s hectic transfer market activity, which has seen the club spend more then £200million this summer.


However, Lampard pointed out to Klopp that Liverpool’s squad was hardly assembled on a shoestring budget.

‘I was less annoyed with it, I found it more, slightly amusing I would say,’ said Lampard ahead of Chelsea’s Premier League first game of the season against Brighton.

‘When you talk about the owners of clubs in the Premier League, I do not think it matters what line of business they come from. We are talking about some very wealthy owners.


‘With Liverpool’s story, I think it is a fantastic story of a club over the five years that Jurgen Klopp has been there that they have managed to get recruitment right to a really high level.

‘The reality is that, probably other than Leicester, most clubs that win the Premier League in the modern day have recruited well at quite a high level money-wise. You can go through the Liverpool players, Van Dijk, Alisson, Fabinho, Keita, Mane, Salah, incredible players that came at a very high price. But Liverpool have done it over a period of time.

‘What we have done is come off the back of a ban, probably tried to address the situation ourselves to help improve us, but I think it is par for the course.


‘There is no point in doing the maths too much with it, we all know Liverpool have spent at a high level. They have spent huge amounts.’

Jurgen Klopp told BBC Radio 5 Live last week: ‘We live in a world at the moment with a lot of uncertainty. For some clubs it seems to be less important how uncertain the future is – owned by countries, owned by oligarchs, that’s the truth.

‘We’re a different kind of club. We got to the Champions League final two years ago, we won it last year, and became Premier League champions last season by being the club we are, by being led the way we are led.


‘You cannot bring in the 11 best players in the world and just hope a week later they play the best football they ever will play.

‘It’s about working together on the training ground. That will probably be an advantage for us. We’ve worked quite a while with each other, but I know people don’t want to hear that.

Lampard explains why he gave Christian Pulisic the No.10 shirt

8 months ago
Frank Lampard says Christian Pulisic ‘deserves’ to wear Chelsea’s No.10 shirt and believes the decision hand him the jersey will only motivate the winger. Pulisic impressed in his debut Premier League season at Chelsea with 11 goals and 10 assists in 34 matches last campaign. Willian only took over Eden […] 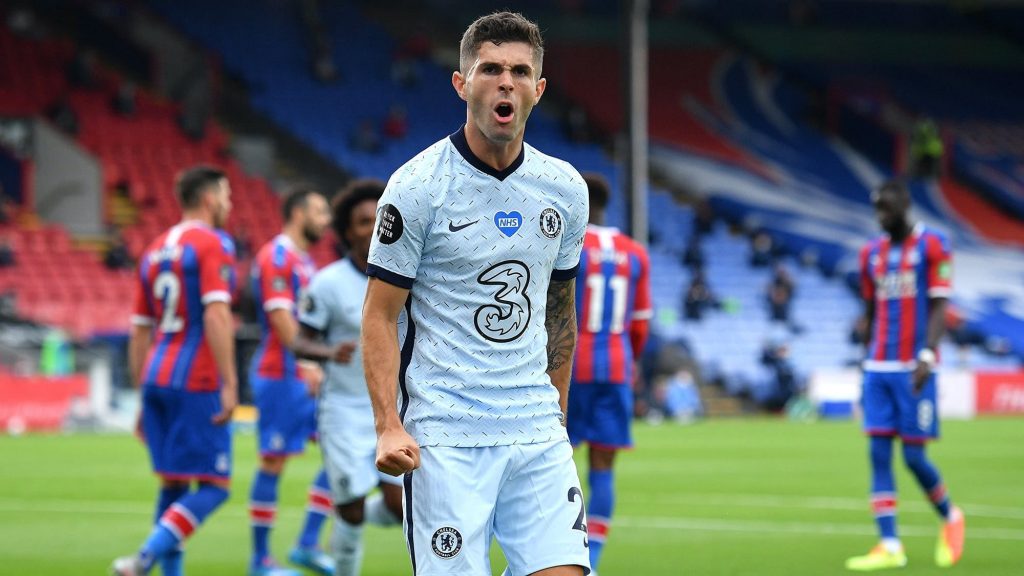