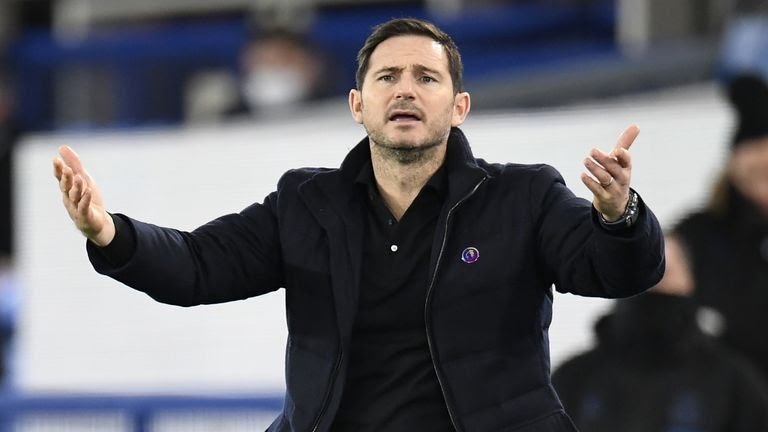 Chelsea manager Frank Lampard has revealed he will tell his players not to celebrate in training amid fears group hugs could spread Covid-19.

Premier League chiefs have warned players to stop celebrations to comply with strict Coronavirus protocols after the spike in Britain.


Lampard believes players will now have to curb natural instincts to celebrate after they score in football games. He plans to work on less hands-on celebrations in training.

Asked if the blues will stop themselves from celebrating during training, Lampard said: “Yes, maybe we will. In all seriousness, we practice social distancing as much as we can at the training ground.

“On the pitch it can be difficult at times clearly, because you have to train and get close to each other.

“But every moment you possibly can and in training I suppose the instinct or the moment shouldn’t grab you as much, let’s hope, as it would do in-game when you’re scoring in the Premier League that wins a game or whatever.


“So for sure it’s something I will pass on to the players, and you see a lot of these group hugs now when they win a five-a-side (in training) so that will be something we’ll look at.”

Lampard also admitted footballers have to guard against breaking virus protocols after a couple of players were seen at gatherings over the Christmas and the New Year.


“My opinion is as across the spectrum of society is that some footballers have made mistakes, which some have admitted to when they have been found out and that’s wrong,” Lampard said.

“Some politicians have also made mistakes that when they’ve been caught out they’ve admitted to, so I certainly don’t think the spotlight should just be on footballers.

“On the other side of that, I think footballers have to understand their responsibility and now that a few mistakes have been made you hope we see less of that.”

2 months ago
Former Premier League referee Mark Clattenburg has described Jurgen Klopp as a ‘hypocrite’ for suggesting that Manchester United have been enjoying favourable penalty decisions this campaign. After Liverpool’s defeat to Southampton, Klopp was frustrated at two penalty calls that did not go his side’s way. ‘I hear now that Manchester […] 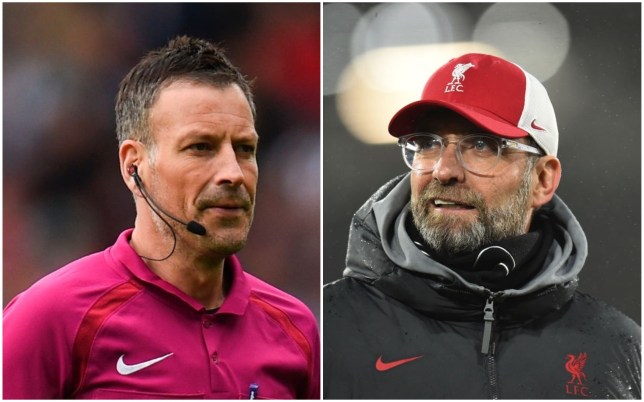