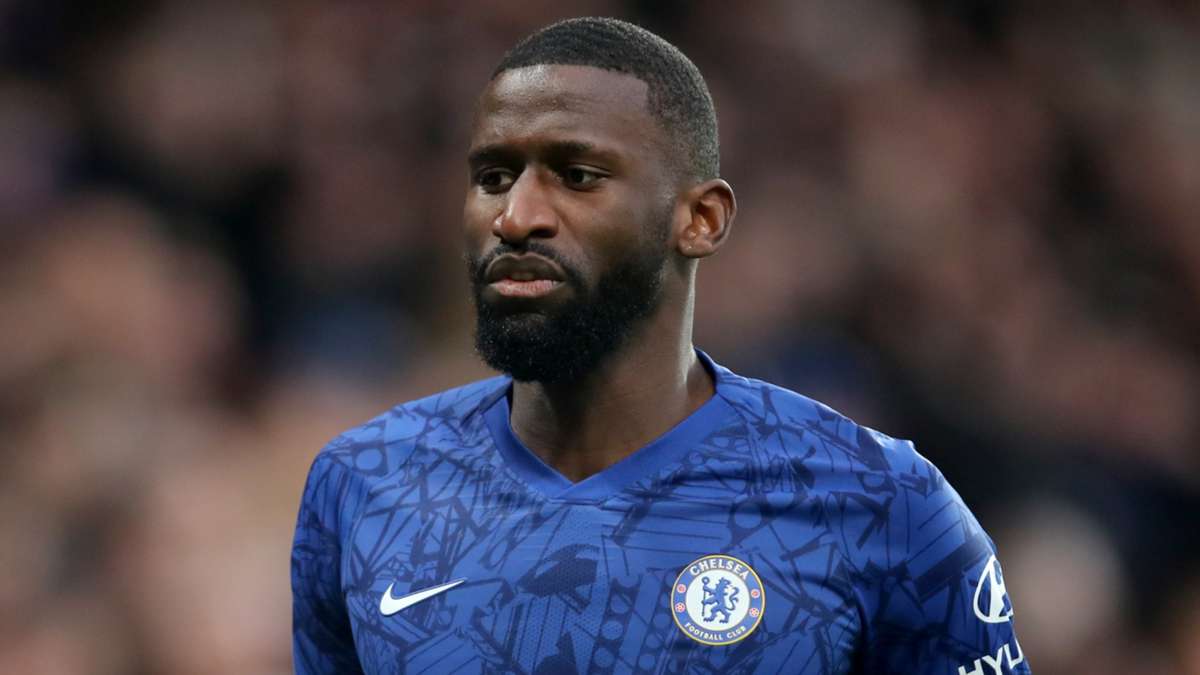 Frank Lampard says he has no problem with Antonio Rudiger after he was left out of the starting lineup for the third straight match before delivering a poor cameo off the bench against Sheffield.

The German lost his place in the team after the defeat to West Ham, though he was called into action against Sheffield United after Christensen picked up an injury.


Chelsea looked more solid when Rudiger came on at second-half, though the 27-year-old’s poor clearance presented a chance for David McGoldrick who made it 3-0 to finally kill the game.

Rudiger has received huge criticism from Chelsea supporters recently, while Lampard has been linked with signing defensive reinforcements this summer window, though he says he is happy with the player’s contributions.

Asked about Rudiger’s reaction to being benched in the last three matches, and his performance in the second half, Lampard said: ‘There was no reaction. What reaction are you talking about? Something you know?’


‘I have selection problems – I say this every press conference – with trying to pick a team out of the squad because there’s competition within the group. And so there’s no problem with him.’

Asked about Chelsea’s defence as a whole, and how patient he can afford to be with his current defenders, Lampard continued: ‘Well we made mistakes, we made mistakes that led to goals, individual errors.

‘So clearly you don’t want to say you’re patient, we’re all striving for the answer right now, but at the moment, where we’re at, the answer is that we’ve got how many games that we know in terms of in the league, and in the FA Cup, and in the Champions League this season.

‘So we just have to look forward. I don’t want to get into the analysis and the details of the game today. Because it’s only going to be negative and we need to be positive.’

2 months ago
Chelsea are in danger of missing out on the signing of Kai Havertz from Bayer Leverkusen after their 3-0 defeat to Sheffield United on Saturday evening, according to reports. The blues were destroyed by Chris Wilder’s side and could now drop to fifth in the League table if Manchester United […] 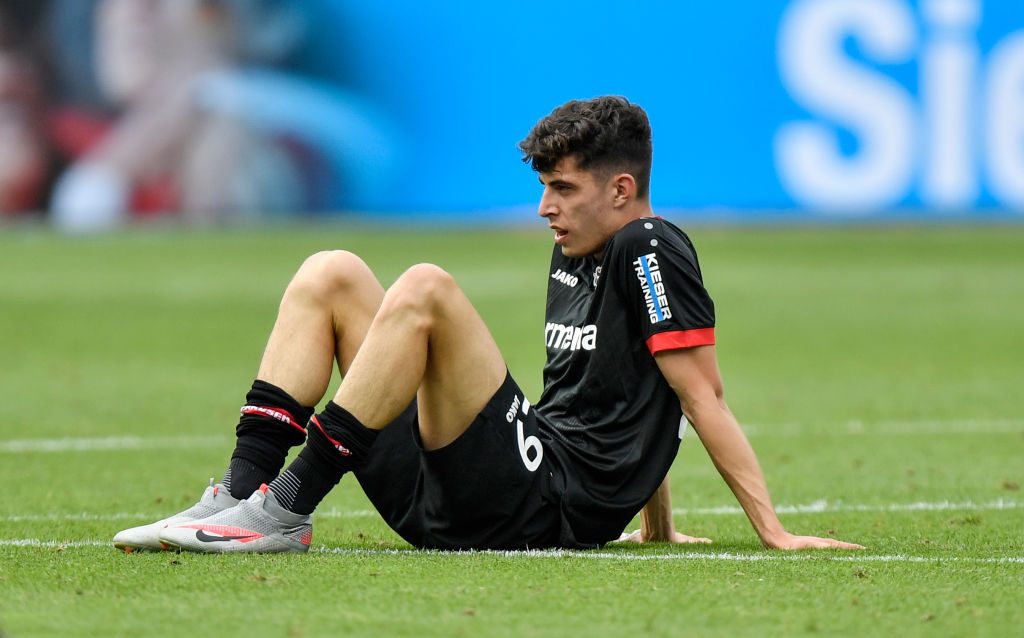