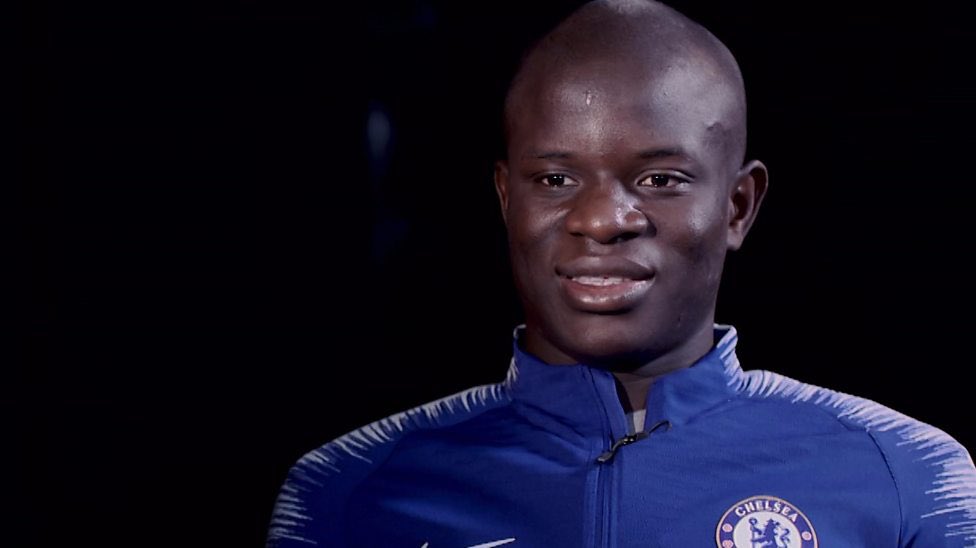 Chelsea manager Frank Lampard has played down speculation N’Golo Kante could be set for an exit away from the club to Inter Milan and says the midfielder is ‘fundamental’ to his plans for the new campaign.

Kante will have been desperate to make an impression in Lampard’s debut season at Chelsea but played just 22 Premier League matches across an injury-ravaged campaign last season.


Former Chelsea coach Antonio Conte is keen to be reunited with Kante at Inter Milan ahead of the 2020/21 season and the Italian club made a player-plus-cash offer to land the Frenchman this summer.

But Inter’s bid was rejected and Chelsea made it clear to them they had no interest in either Christian Eriksen or Marcelo Brozovic, who were both made available in a possible agreement.

Asked about the recent rumours, Frank Lampard told BBC Radio 5 Live: ‘I think pretty much every club in the world would want N’Golo Kante.

‘I saw those reports as well. He’s an incredible player and I certainly don’t want to lose him, no.


‘He’s fundamental to what I’m trying to do. We can obviously talk about the attacking players we have but someone like N’Golo and the work he does in midfield. ‘It was a difficult year for him last year because of the injuries.

‘He came into the season with an injury and it was a domino effect through the year which he hasn’t had and was probably the culmination of game, game, game for himself so I’m really excited to have him fit.


‘He looks fit and fresh at the moment so, no, he’s a big deal to me and of course I want to keep N’Golo.’

Meanwhile, Chelsea have been one of Europe’s most active clubs in the transfer market, making six new additions this summer, and Lampard is particularly relishing the opportunity to work with Kai Havertz.

‘I’ve loved him for a long time as a player since he came through,’ he added. ‘He’s a different player to what I was but, when it’s an attacking midfielder that scores goals, obviously I certainly sit up and take notice.

‘His style is very unique, he’s 6’2’’ plus which is a great help in the modern day to have tall players in forward areas like that but the most important thing about him is his natural quality of receiving the ball and talent on the ball and calmness and quality and he arrives to score goals.

Lampard explains why Chelsea were desperate to sign Kai Havertz

8 months ago
Chelsea head coach Frank Lampard has revealed why he was so ai Havertz, and revealed what qualities the German midfielder will bring to the Blues. The 21-year-old star arrived from Bayer Leverkusen last week, and he becomes Chelsea’s second most expensive signing in the process. Chelsea pursued the signing of Havertz all summer, […] 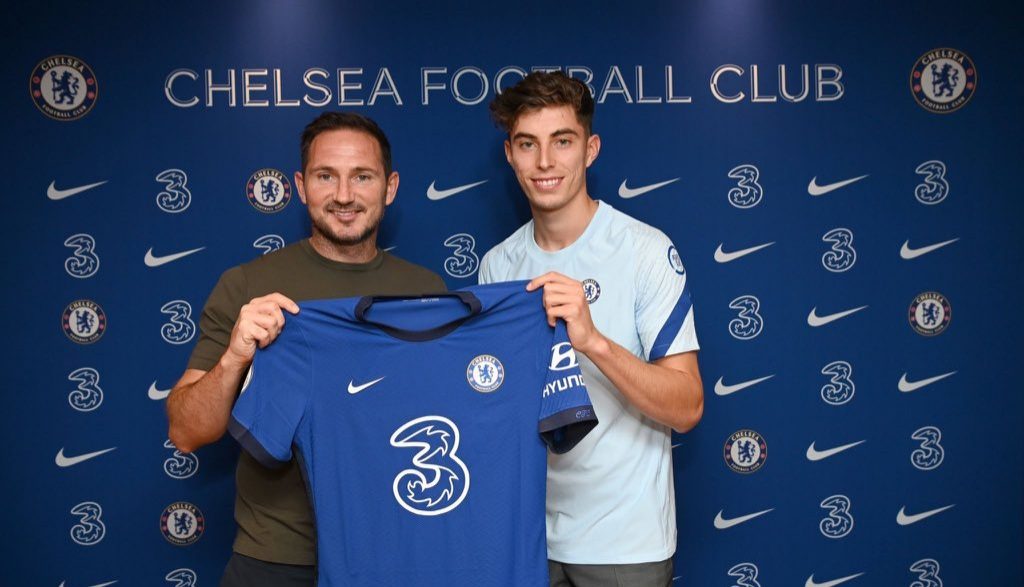