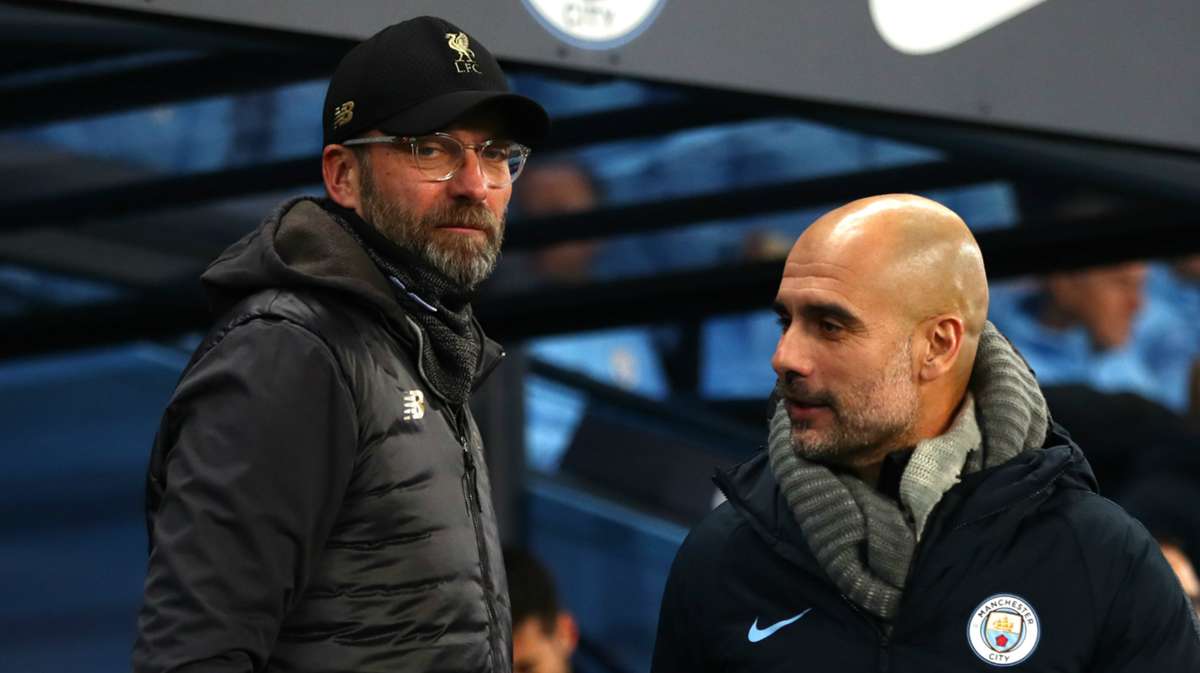 Manchester City manager Pep Guardiola has fired back at Jurgen Klopp’s claims that they had a ‘two-week break’ earlier this campaign.

Liverpool will play City at Anfield on Sunday with Klopp’s side slipping seven points behind the new league leaders ahead of the clash.


Speaking to the press on Friday, Klopp said his team were struggling with mental and physical fatigue this season but added: ‘We haven’t had a break – I think City had a two-week break for COVID reasons’.

But, City had a week without any matches between December 26 and January 3 due to a coronavirus outbreak that saw tbeir game with Everton on December 28 postponed.

Speaking in his pre-match press conference, Guardiola was less impressed with Klopp’s comments and advised the Reds boss to ‘check his calendar again’.

City are currently three points clear at the top after securing a win past Burnley midweek.


‘He made a mistake. It was two months off. Or three months. That’s why we are in top four now. Jurgen has to see the calendar again. We had Covid, we had one week and we played with 14 players at Stamford Bridge,’

Guardiola said. ‘Maybe I’m wrong. Tomorrow when I see Jurgen I will say to him how many days and weeks we were off.’ ‘I’m surprised. I thought Jurgen was not that type of manager like others ones who usually do it.


‘So I didn’t expect that comment. But maybe it was a misunderstanding from him. But maybe he will see the calendar again and he will realise it was not two weeks.’

9 months ago
Chelsea are plotting a transfer move to sign Bayern Munich defender David Alaba at the end of the campaign, with Thomas Tuchel determined to bolster his defence, according to reports. Alaba has entered into the last six months of his current contract at Bayern and Real Madrid are the frontrunners […] 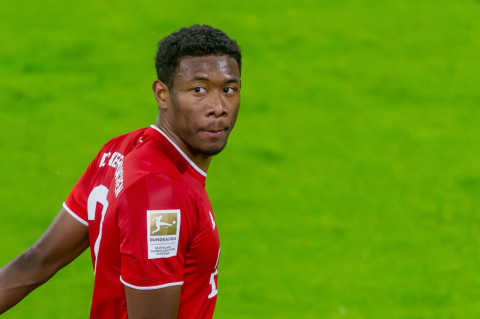