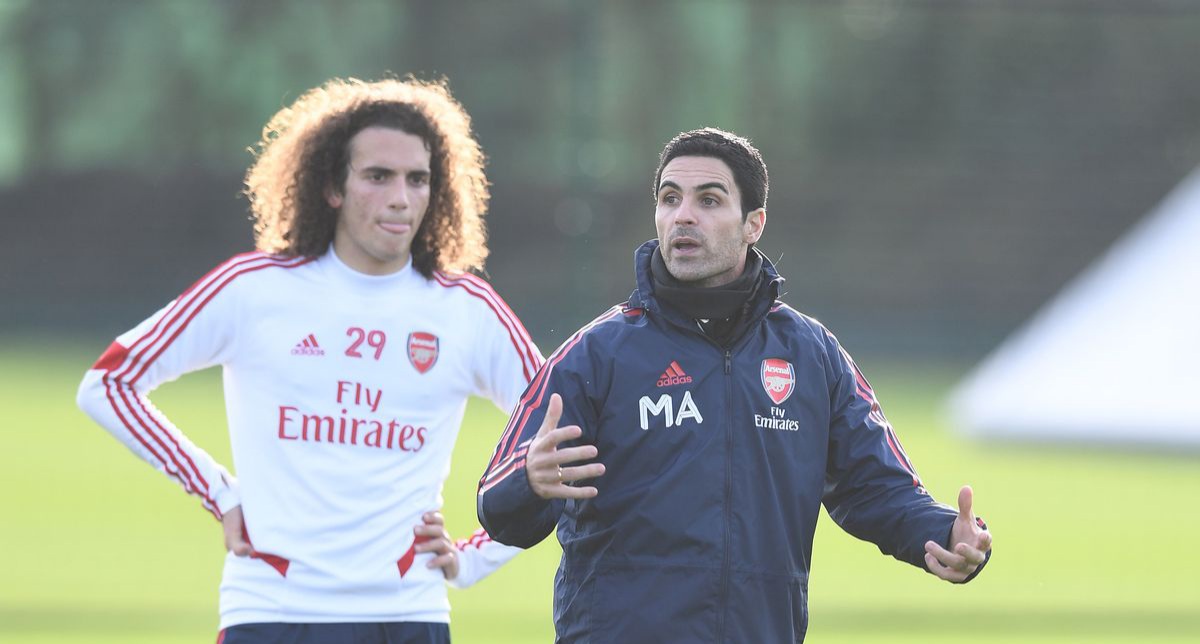 Jeremie Aliadiere insists he’s a huge fan of Matteo Guendouzi but has warned the player he needs to start ‘growing up’ if he is to succeed under new Mikel Arteta.

Guendouzi’s tenacity and all-action approach in the midfield made him an immediate hit with Arsenal supporters after joining from Lorient for £7million in the summer of 2018.


However, the 21-year-old’s behaviour came into question after he exchanged heated words with Mikel Arteta during the club’s winter training camp in Dubai, according to reports.

Guendouzi was dropped for Arsenal’s following game with Newcastle United and it later emerged that he had also been reprimanded for clashing with a team-mate before the trip to Dubai.

Former Arsenal player Aliadiere, who saw Guendouzi rise through Lorient’s academy ranks at the end of his career said: ‘Listen, I’m a big fan of the guy. He’s like my little brother and I always told him that Arsenal would be a very good team for his development as a player and as a human being.

‘He took my advice and came to the club, but I just feel Matteo hasn’t grown up as a human being yet. He’s grown up as a player, he’s matured massively as a player and every year he gets better.

‘But unfortunately as a man, he hasn’t grown and matured as much as I thought he would by joining Arsenal.

‘I think that’s what he’s missing and that’s why he’s not playing as much under Mikel because Mikel is not really up for that.

‘He wants players who are going to do a job for the team and do what they ask him to do. If they are not happy to do that, then he will have someone else do it for him.’ 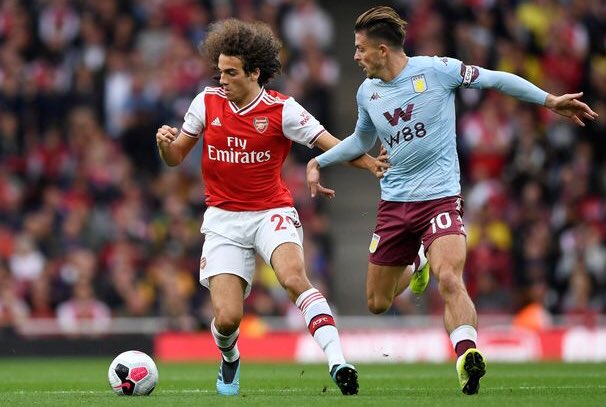 Aliadiere added: ‘Matteo’s a top player and he’s shown that since he’s been here and that’s what I’m saying about him maturing as a human being and needing to grow up.

‘I saw him coming through the academy when I was at Lorient and having confidence and believing in yourself is amazing and I think at that age it’s a massive quality.

‘There are arguments that just don’t need to be done. I don’t know exactly what happened in Dubai when he fell out with Mikel, but that is not going to help him if he’s going to keep falling out with his coach or team-mates.’


‘It says a lot when you hear Pep Guardiola and he says things like “great player, but more than that a great human being”,’ he continued.

‘You can be the best player, but if you don’t have the right attitude and right mentality, that will cost you your career. I don’t care how good you are.

‘I would be gutted for Matteo if he has to be sold or if he doesn’t come into the plans of Mikel because of outside behaviour and not because of what he is doing on the pitch.

‘I know him, I’ve played with him and saw him coming through as a kid, so I want him to stay here for years and become Arsenal captain.

‘But to do that, you can’t just be a top player, you’ve got to have more outside the pitch and be an example.’

12 months ago
Willy Caballero reveals N’Golo Kante has the Chelsea squad’s full backing in his continued absence from training. He was given permission to miss training due to fears over COVID-19. Kante took part in a group session at the club’s training ground on Tuesday as players returned under strict social distancing rules […] 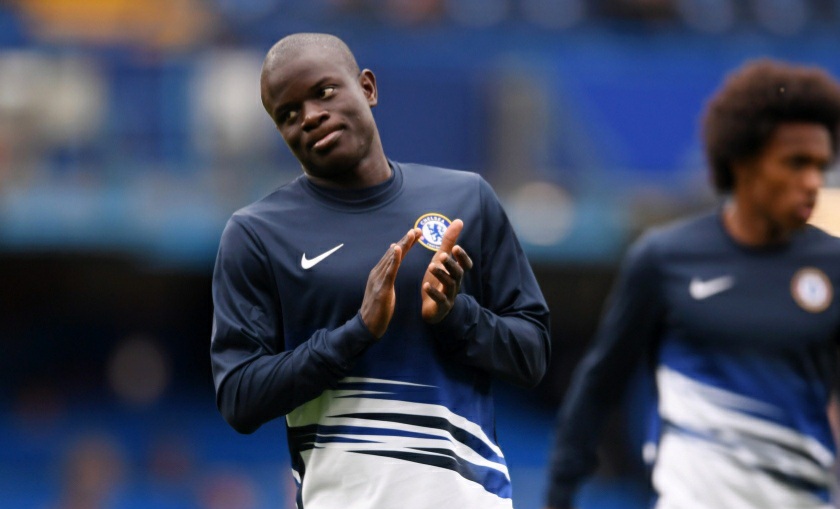