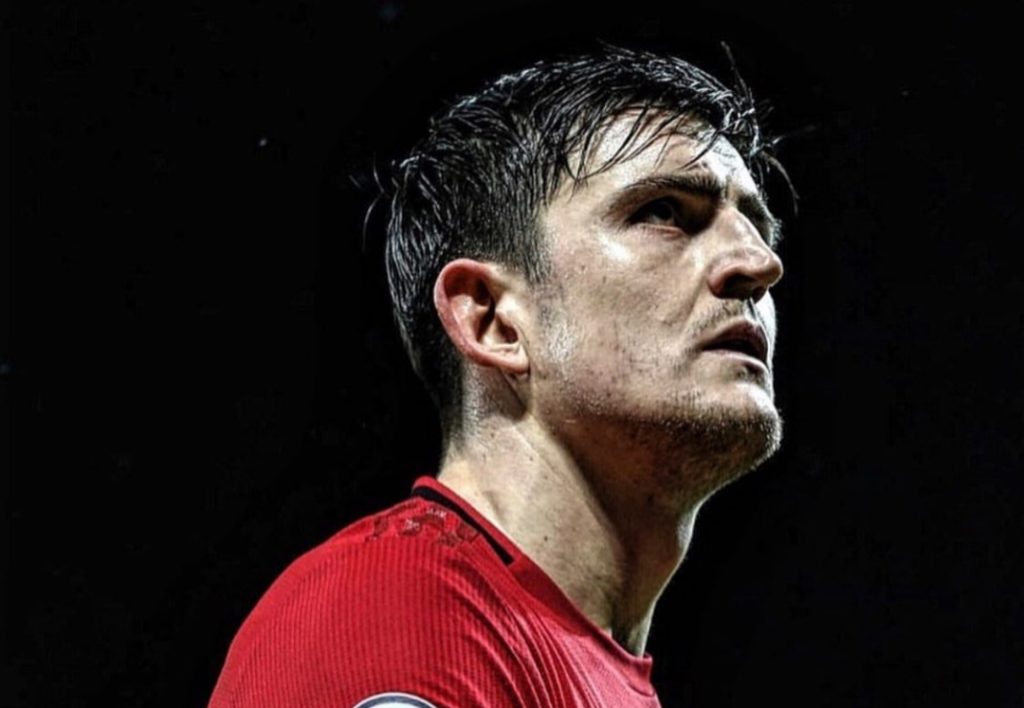 Harry Maguire has defended himself over his kick on Batshuayi during Manchester United’s victory over Chelsea on Monday and says he was trying to stop the Belgian from falling on him.

The Red Devils captain tussled with Batshuayi during the first half of their 2-0 win at Stamford Bridge and appeared to lash out at the striker as he hit the ground, with Chelsea’s bench reacting in a furious manner.


The incident was checked by VAR but no action was taken, with pundits Roy Keane and Jamie Carragher both feeling he should have been sent off and was no different from a similar challenge from Son Heung-min earlier in the campaign.

But Harry Maguire claims there was no malice on his part and does not feel the incident was worthy of a red card, saying he was protecting himself in case Batshuayi landed on him.


Asked about the lash out, Maguire told Sky Sports: ‘I know I caught him but I felt he was going to fall on me and my natural reaction was to straighten my leg to try and, if he was to fall on me, hold him up.

‘Obviously I’ve got studs on my boots and it probably looks worse on TV than it was. It wasn’t a kick out and there was no intent or anything like that.

‘It was just my natural reaction to straighten my leg and if he was going to fall on me, just to hold him up. I knew I did catch him, but I think it’s the right decision in the end.’

’It was just a natural reaction to straighten my leg. It wasn’t a kick, but obviously I’ve got studs on so it makes it a bit worse. I apologised to him and it was nice that the referee saw sense.’

On Manchester United’s display, he continued: ‘It was a solid performance. We knew we had to get the win to close the gap. It’s a big three points.

‘This season we’ve been far too inconsistent. We’ve let ourselves down when the pressure has been on to break teams down. We’re not getting carried away and the pressure is on to get three points.’

Lampard hits out at referee over Maguire, speaks on Zouma, Giroud goals

Tue Feb 18 , 2020
Chelsea head coach Frank Lampard has blamed the match officials for refusing to make use of the pitch side monitor during their defeat to Manchester United on Monday night. Lampard said United’s defender Harry Maguire should have been given a red card before he scored his side’s second goal. The […] 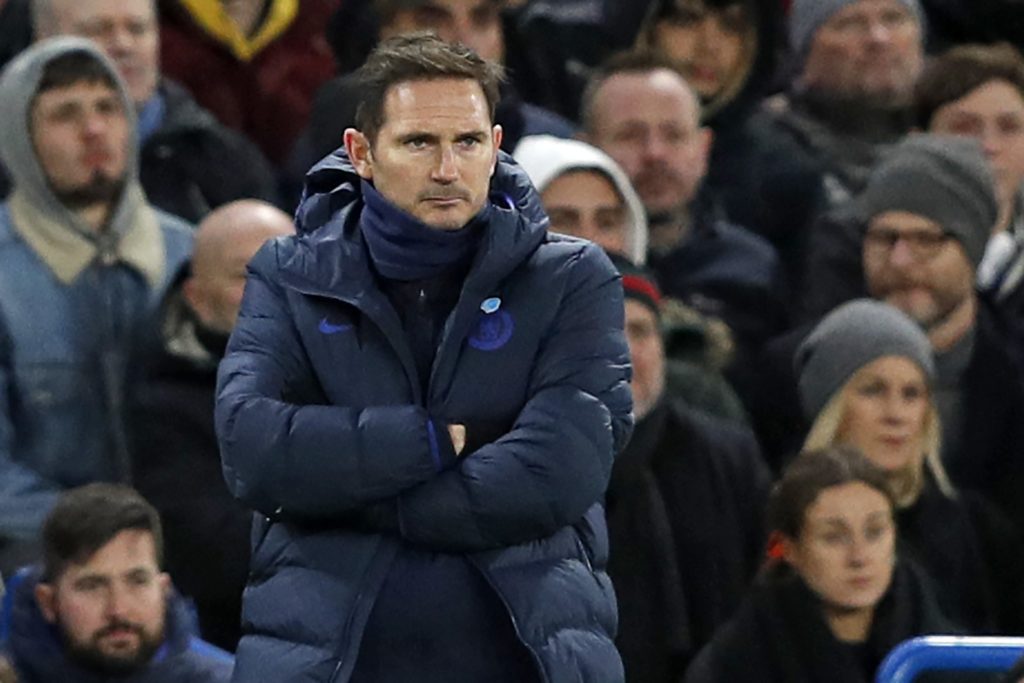