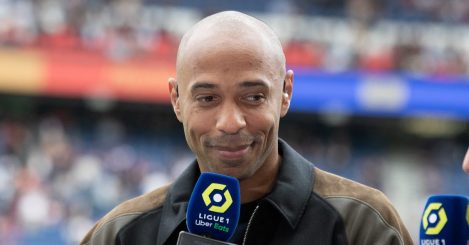 Thierry Henry believes Mohamed Salah should not be classed as the best player in the world and says Robert Lewandowski and Karim Benzema are ahead of the Liverpool star.

The Egyptian forward made an outstanding start to the campaign with Liverpool with 12 goals in 11 appearances so far.


Henry agrees that Salah is the best player in the Premier League at the moment. But the former Arsenal and Barcelona player says Benzema should not be overlooked for his efforts for Real Madrid and France.


‘Right now, he’s suffering a bit with Egypt. It’s not easy. But he’s not doing it there yet. But those goals are ridiculous. I love Salah. But he’s not yet the best.

‘Is he the best player right now in the Premier League? By a distance. ‘But on current form are you still not putting Benzema in there with the way he is playing right now?


‘If you talk about where he’s going right now and this is why for me Benzema is ahead, he’s been a complete player with goals and assists for a long time.

‘Mo Salah is becoming a good player, not only a great goalscorer.’

1 month ago
Thomas Tuchel has confirmed that both Timo Werner and Romelu Lukaku will be out ‘for some games’ after suffering injuries during Chelsea’s 4-0 Champions League victory over Malmo. Lukaku was awarded a penalty after being brought down in the box by Lasse Nielsen in the 18th minute of the game, […] 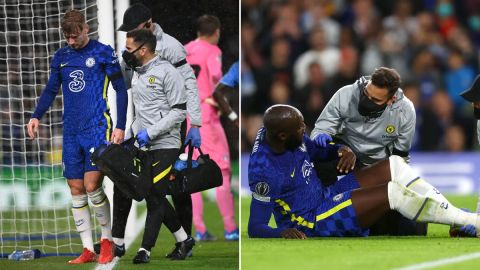