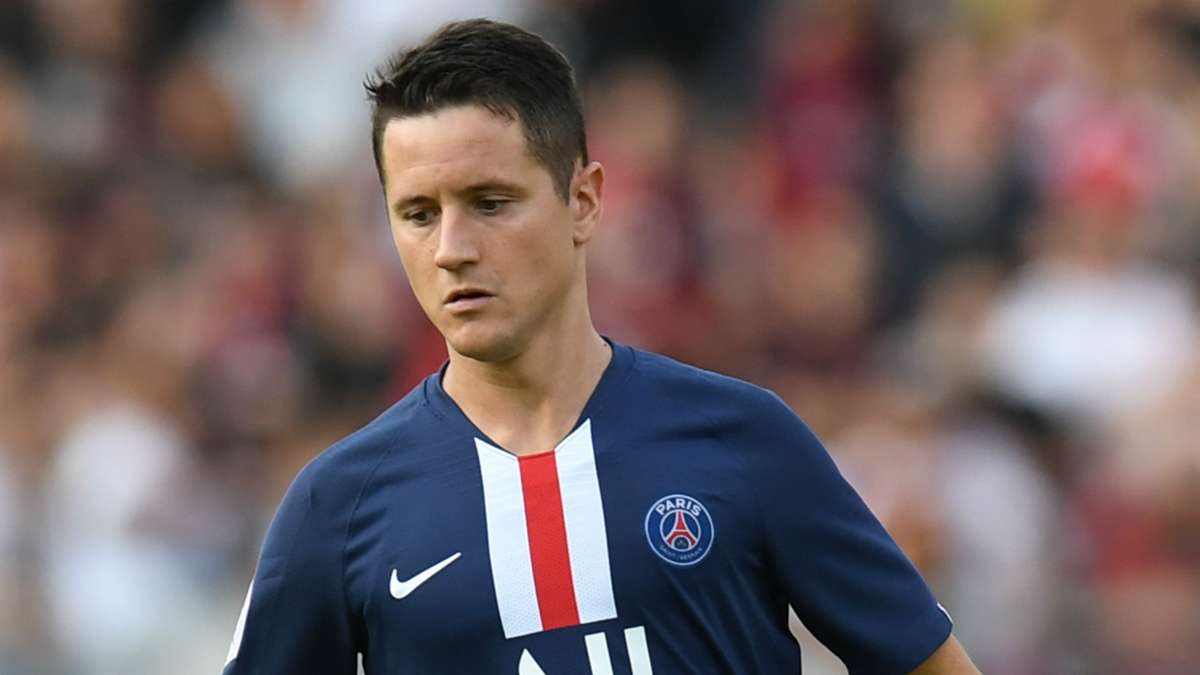 The Ligue 1 side were depleted for their game against Rennes, with Kylian Mbappe, Neymar and Marco Verratti just some of the players out due to injury.


Herrera, though, stepped forward and created a goal for Angel Di Maria, who was hailed as the man of the match after scoring a brace. But for Tuchel, the former United midfielder merited singling out.

“Ander was dead before the match,” Tuchel said. “He died in the dressing room tonight. What he did was exceptional. The same for Leandro Paredes.

“We took risks. At the start, we hoped he would play an hour but it was necessary for him to play the whole of the match. We played a really good Rennes teams but we showed a good mentality and a collective effort. It was a great win.”

Meanwhile, he also heaped praises on Di Maria, who bounced back from missing an important penalty against RB Leipzig.


“Angel likes to play a lot to get his rhythm,” the former Dortmund boss said. “He was suspended for four games and it was very difficult for him – and serious for us.

“After his missed penalty in Leipzig, which was a key moment, he was very sad. Today, he took his responsibilities and gave a good response. That’s sport. There will be difficult and sad moments, but you must get up. He did that and I’m very happy.”


Already without a number of players, PSG’s injury issues mounted throughout the Rennes games as several players limped off.

“Moise Kean took a lot of blows, and he already had pains before the match. We used him a lot and physically, he was exceptional. I hope there’s nothing too serious for him.

“Idrissa Gueye is suffering again with his hamstring, and for Thilo Kehrer, it’s the same groin injury. That means it’s grave. Alessandro Florenzi is not injured. He was very tired.”

2 months ago
Juventus manager Andrea Pirlo has confirmed Cristiano Ronaldo suffered an ankle injury in their 1-1 draw against Lazio on Sunday. The Portugal international picked up a knock in a clash with Lazio midfielder Luis Alberto and had to be replaced by Paulo Dybala in the 76th minute of the match. Pirlo could not give any information on […] 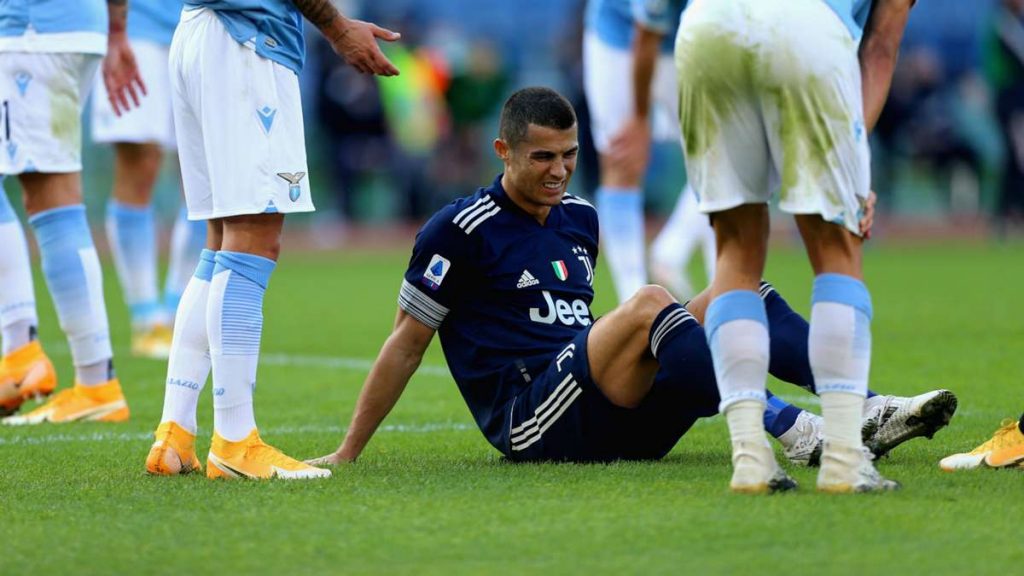