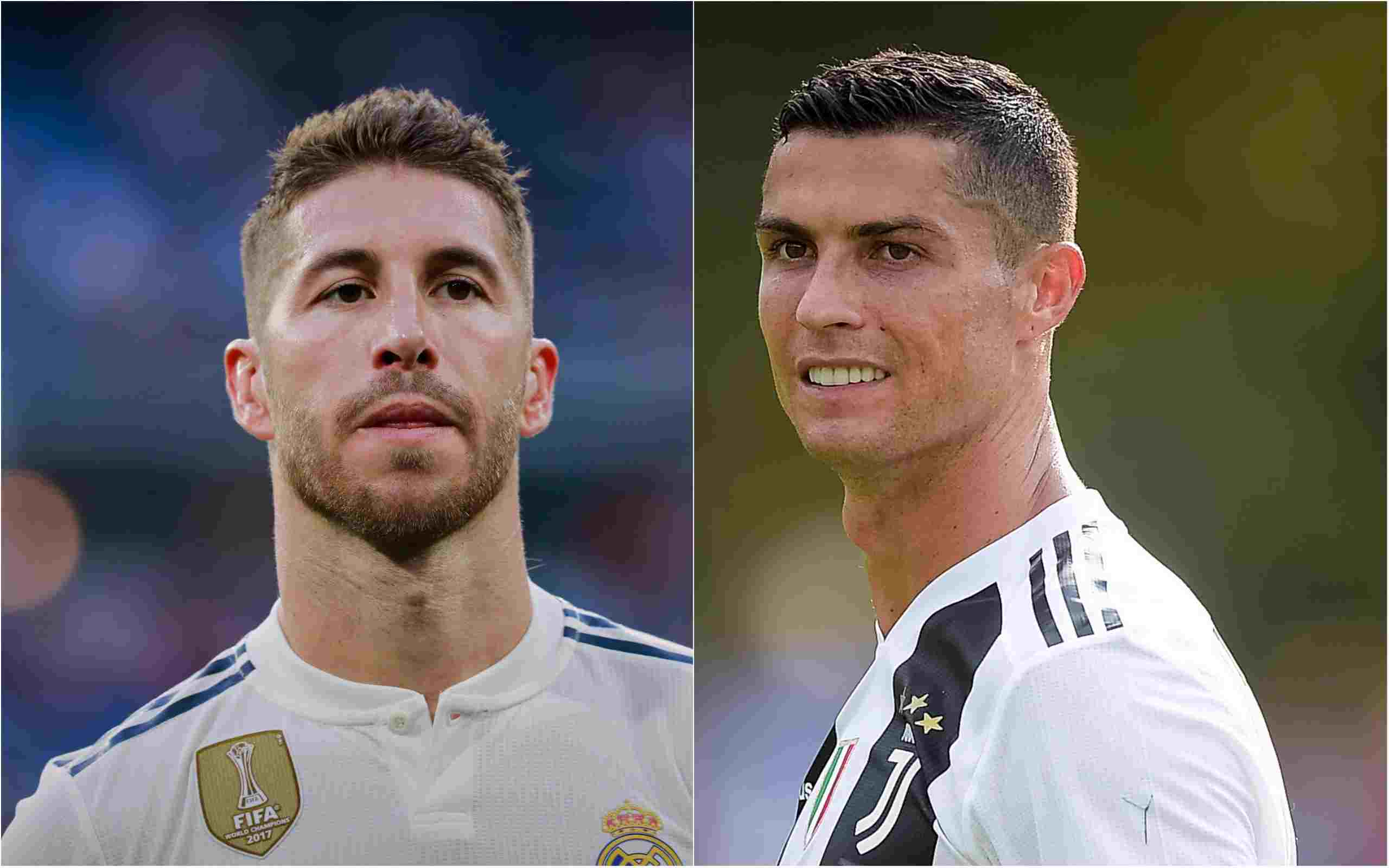 Cristiano Ronaldo and Sergio Ramos won 15 trophies together at Santiago Bernabeu but the duo are no longer on speaking terms, according to reports.

The former team-mates will be reunited once again when Portugal take on Spain tonight but they had no contact for two years because of a dispute over Luka Modric winning the Ballon d’Or award in 2018.


According to Marca, Sergio Ramos and the rest of the Real Madrid dressing room, with the exception of Marelo, have distanced themselves from the Portuguese forward after his reaction to the Croatian midfielder beating him to the prize.

Ronaldo believed he had done enough to win the award for the sixth time and even told the Italian press: ‘Of course I’m disappointed, but life goes on and I will continue to work hard,

‘On the pitch I’ve done everything to win the Ballon d’Or, numbers do not lie, but I’m no less happy if I do not win, I have wonderful friends and a family, I play in one of the best clubs.

‘Congratulations to Modric, who has earned the award, but next year we will meet again and I will do everything to win the prize again. ‘Do you think I’m going home and crying?’


Portugal’s friendly game with Spain will be the first time Ronaldo and Ramos will have come face to face since the player’s exit away from Real two years ago.


Both players are set to captain their countries during Wednesday’s game. And the last clash between the two nations was a 3-3 draw at the 2018 World Cup where Ronaldo scored an outstanding hat-trick.

10 months ago
Lionel Messi was close to leaving Barcelona in the summer window – but it was not the first time he has angled for a move away from the club. The Argentina forward handed in a shock transfer request at Barcelona in August, informing the club of his desire to leave […] 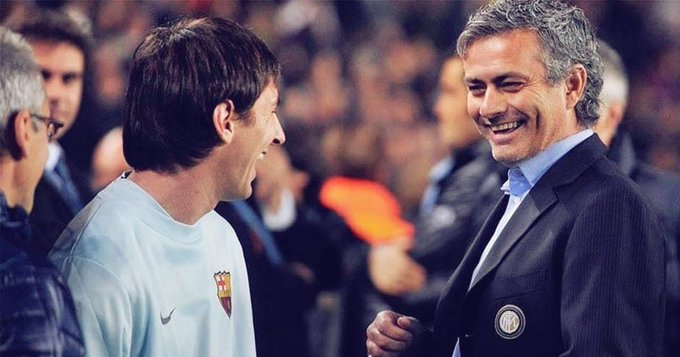