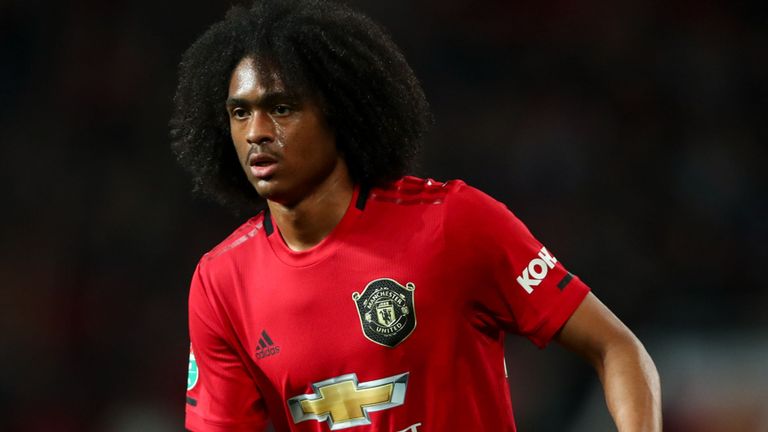 Inter Milan have met with the agents of Manchester United player Tahith Chong, according to reports.

The Netherlands U21 international’s deal at the theatre of dreams expires in the summer and he is free to speak to foreign teams this month.


The 20-year-old winger has also been the subject of talks over a transfer move to Chinese Super League club Jiangsu Suning before the transfer deadline.

Chong has played seven matches for United this campaign, the most recent starting in the goalless FA Cup third-round game at Wolves.


He is also wanted by Barcelona and Juventus, and Inter Milan are ready to offer him a five-year contract.

Chong moved to Old Trafford from Feyenoord in 2016, but appears unwilling to sign a new deal with the Premier League giants.

And the Italian side are believed to have held a series of meetings with Chong’s agent, with further negotiations held on Tuesday.

Inter are expected to confirm the signing of Chelsea’s Victor Moses today after he completed his medical.

According to reports, the deal would pay him €2m a season and rise based on performances, along with paying agent Sinouh Mohamed a commission fee which is in the region of €5m.

Wed Jan 22 , 2020
Ole Gunnar Solskjaer says Manchester United had to defend their own interests when negotiating a move for Erling Haaland, after the teenager’s debut hat-trick for Dortmund. Old Trafford looked a likely destination for the 19-year-old in January, but United have been left red-faced with Haaland immediately taking to life in the German league instead. […] 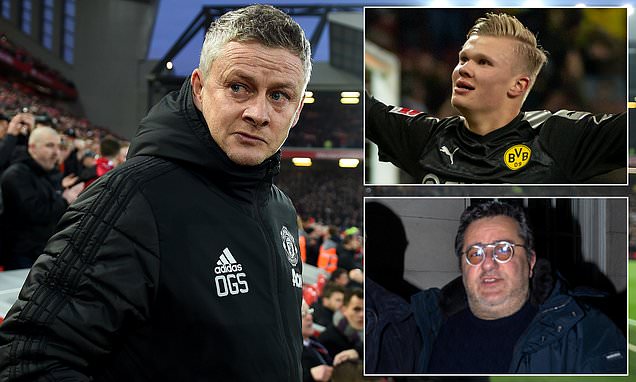