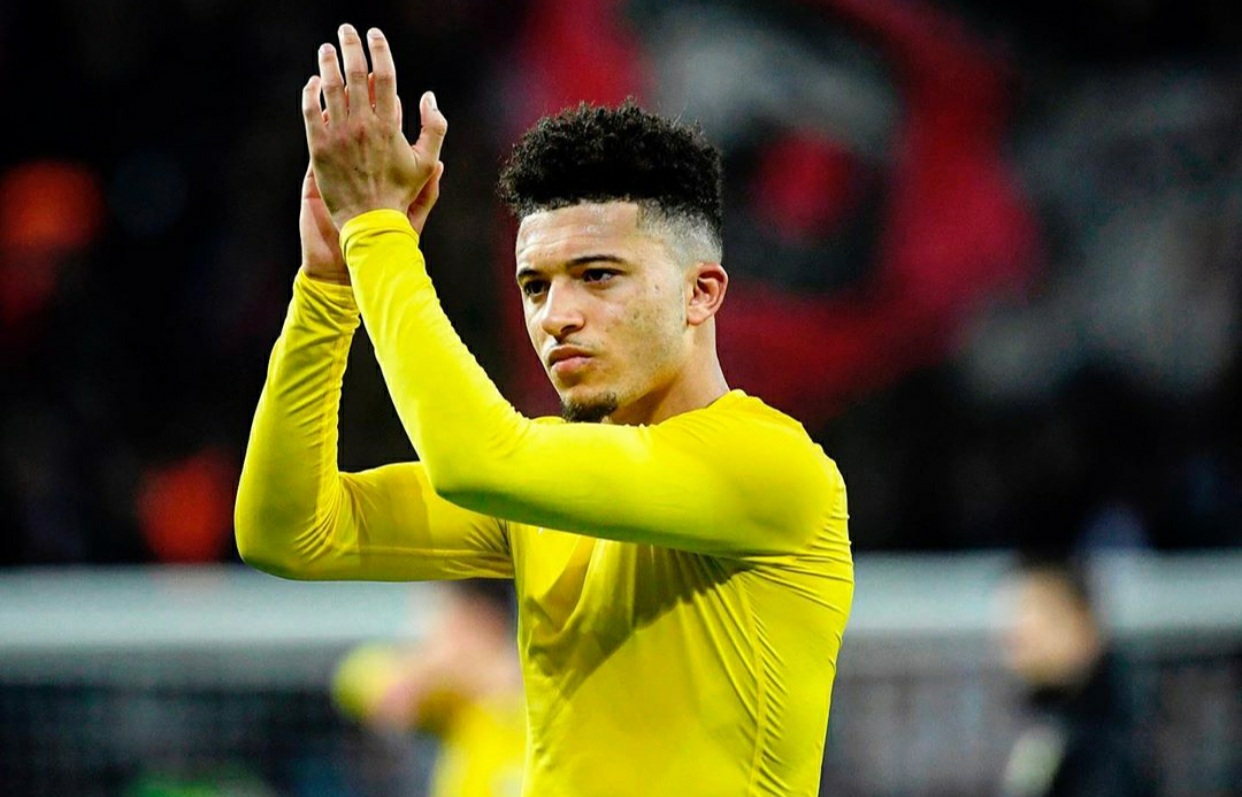 Manchester United and Dortmund are close to finally agreeing a transfer fee for Jadon Sancho, with the winger having agreed personal terms on a five-year deal at Old Trafford.

Both teams are believed to be confident a deal to make Sancho the most expensive English player is close to completion, with the Red devils expected to pay an initial £90m (€100m) fee over three annual instalments and another €20m in performance-related add-ons.


Dortmund would want to complete the transfer by next week to help them sign a replacement as soon as possible.

According to reports, Sancho will earn about £250,000 per week – this is a significant rise on the five-year deal he signed with the Bundesliga side in August 2019.

The 20-year-old left United’s Premier League rivals Manchester City at the age of 17 to move to Germany in 2017 in an effort to gain first-team football.

The England international scored 17 league goals and provided 16 assists last campaign and is expected to compete with Marcus Rashford, Anthony Martial and Mason Greenwood for a place in Manchester United’s attack.


And Manchester City could pocket over £15million from Manchester United’s deal to sign Jadon Sancho, as they included a 15 per cent sell-on clause for any profit made on the £8m Dortmund paid to sign him

The impending exit of Alexis Sánchez to join Inter Milan on a permanent deal has made funds available for United to move for Sancho.


Though, Inter are not expected to pay a fee for the former Arsenal player but will commit to taking over his contract worth £390,000 per week for the final one of his three-year contract.

Meanwhile, United’s left-back Brandon Williams has signed a new deal to June 2024 with the option of a an additional year.

2 months ago
Arsenal’s move to sign Willian on a free transfer is being driven by Mikel Arteta with the gunners manager keen to add the winger’s experience to his young team, according to reports. The 31-year-old will be out of contract this summer and has reportedly chosen to sign for Arsenal after […] 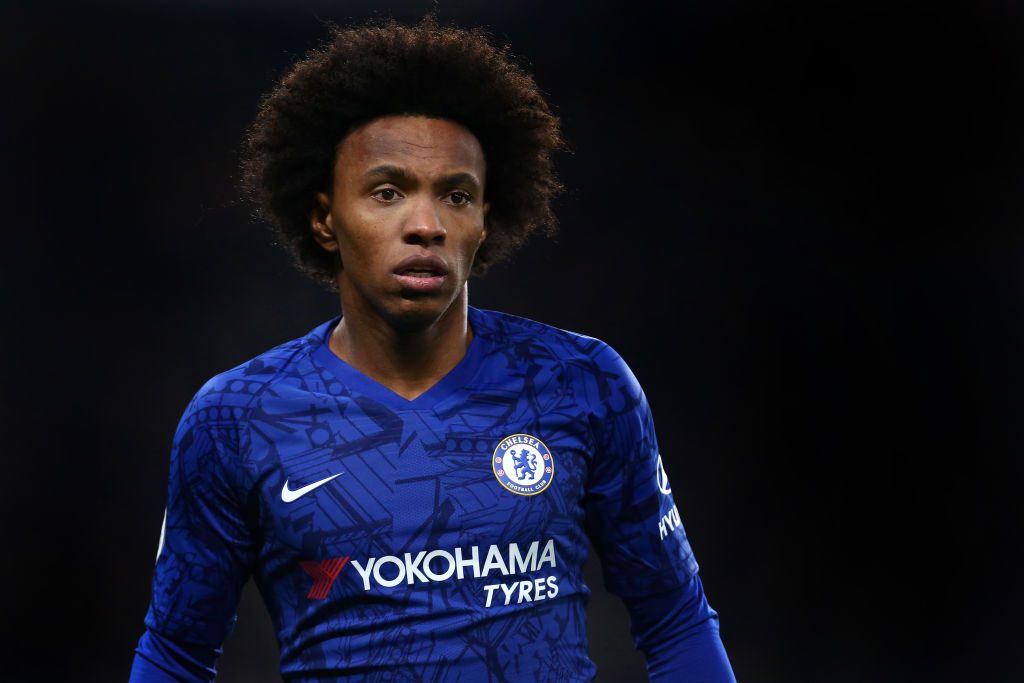