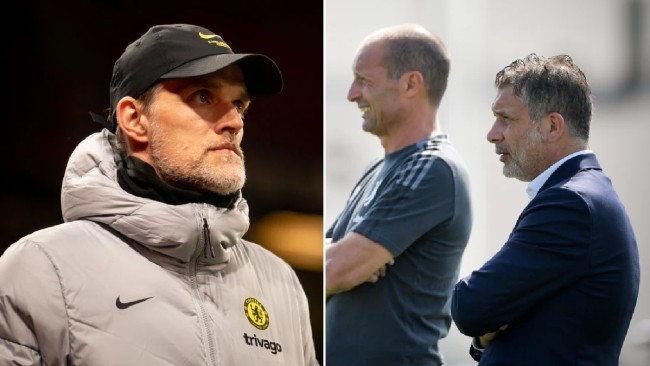 Juventus chief Federico Cherubini has touched down in London to try and finalise a deal for Chelsea midfielder Jorginho, with the Italian keen to leave Stamford Bridge.

Chelsea are currently in a state of paralysis due to the sanctions imposed on Abramovich by the UK government, though all parties are hopeful that his sale of the club to Todd Boehly’s consortium can be completed at the end of the month.


As soon as that happens, the Blues will be free to kickstart their transfer activity – and it is not only incoming signings they need to worry about.

According to Gazzetta dello Sport, Juve have made Jorginho one of their major targets for the summer transfer window and have begun efforts to prise him away from the London club.


Sporting director Cherubini is in London and will hold discussions with representatives of Chelsea in the coming days to discuss the possibility of doing a deal once sanctions have been lifted.

The fact that Chelsea have not rebuffed the talks suggests there might be willingness to cash in on the 30-year-old, who only has one year left on his current contract.

The Blues have already been stung by Antonio Rudiger and Andreas Christensen, both of whom ran down their contracts and will now leave on free transfers, and will not want to be put in that position again.

This summer would represent Chelsea’s last opportunity to get a decent fee for Jorginho and the player himself is believed to be interested in a return to Italy.


Although Juve are yet to agree a deal with Chelsea, Gazzetta claim talks over personal terms with Jorginho have reached an advanced stage and they are in the process of selling Arthur and Winston McKennie to make room in their team.

If he does move to Turin, the Italian midfielder could line up alongside Paul Pogba with Juventus having also offered a contract to the Manchester United free agent.

Chelsea are not the only London side Cherubini is speaking to, with the Juve chief also looking to raid Arsenal for Gabriel Magalhaes – though the Gunners would be reluctant to sell and are expected to demand a huge fee.

1 month ago
N’Golo Kante has remained coy over his Chelsea future as he continues to be linked with a move to Manchester United, saying he will ‘think about it at the right time’. Kante – who has won the Premier League, Champions League, Europa League, FA Cup and Club World Cup at […] 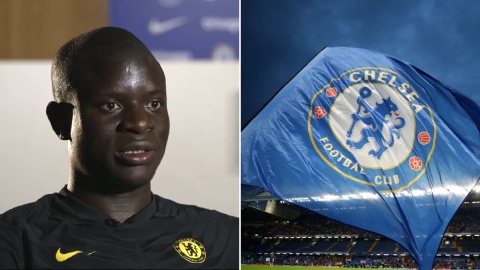