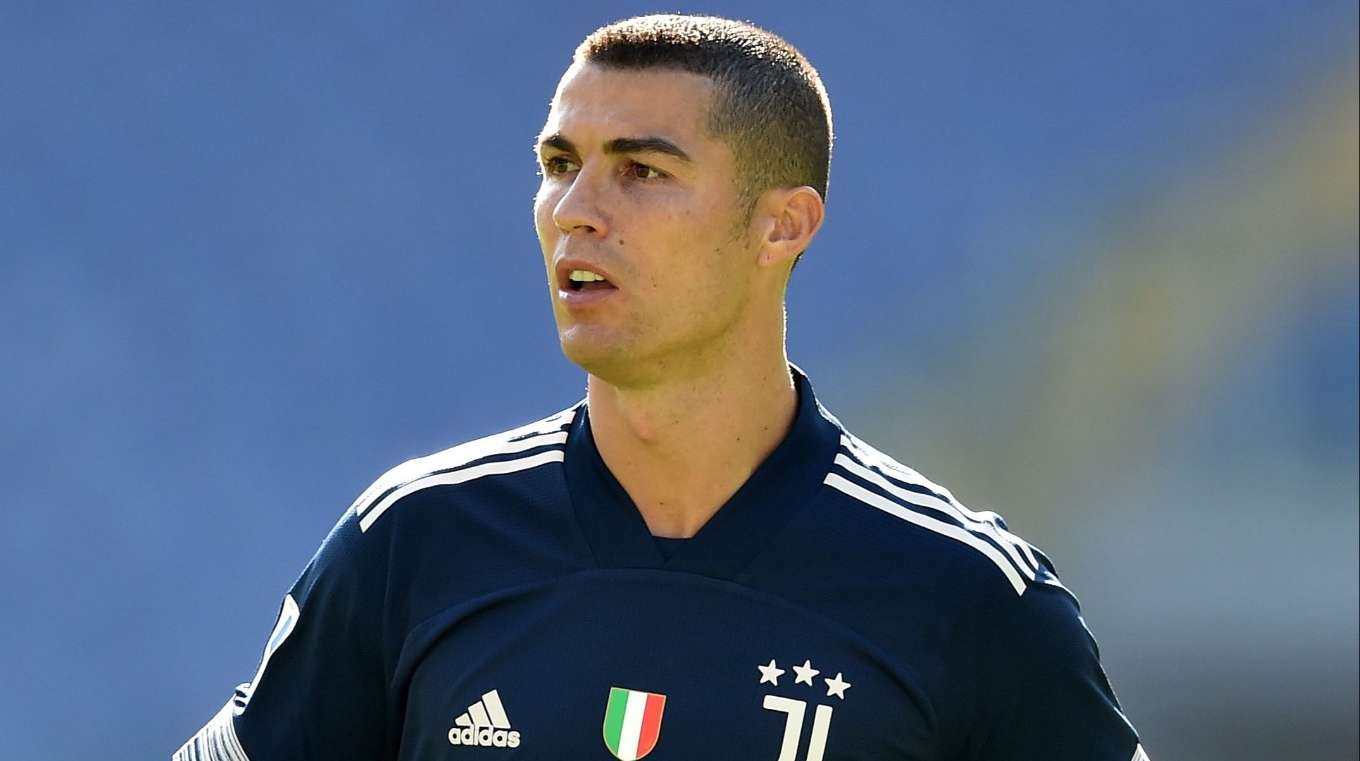 Juventus signed Cristiano Ronaldo for £100m in the summer of 2018 to help them win the UEFA Champions League for the first time since 1996.

But two years down the line and the Italian club’s wait to lift the European trophy for only the third time in their history continues.


However, Ronaldo has still been a success in Turin over the past two-and-a-half years. The Portuguese superstar has scored 71 goals in 94 matches for Juve and won two Serie A titles.

Even now, as he approaches his 36th birthday, Ronaldo regularly produces match-winning performances and is still regarded as one of the world’s best players.

But, it’s now being reported that Juventus want to sell the Portugal international when the campaign ends.

Ronaldo’s current contract expires in June 2022 but Juventus have reportedly decided to sell the five-time Ballon d’Or winner at the end of the campaign, according to Sport.


The Serie A giants want to recoup part of the £100m they paid to sign him from Real Madrid and get his huge wages off their books.

Ronaldo currently earns a mouth-watering £28 million per season salary – which, as at 2019, was three times more than any other player in the Italian league. And this figure is five times the amount that Paulo Dybala is paid.


And due to the ongoing coronavirus crisis, it seems Juventus can no longer justify his huge wages. Also, it’s claimed that Ronaldo’s ‘haughty attitude’ has created criticism from those associated with the club.

Ex-Juventus player Pasquale Bruno said of Ronaldo, per the Daily Mail: “He is ignorant. He has been in Italy for two years and has not yet learned to speak our language.

“He uses Spanish to express himself. He has no respect for his team-mates or for the Italians.”

2 months ago
Former Manchester United player Phil Neville says it’s ‘absolutely disgraceful’ that Paul Pogba isn’t starting for the club. The France international was named on the bench for United’s 3-1 win against Everton on Saturday afternoon and he only appeared as a late substitute in the game. The 27-year-old has been […] 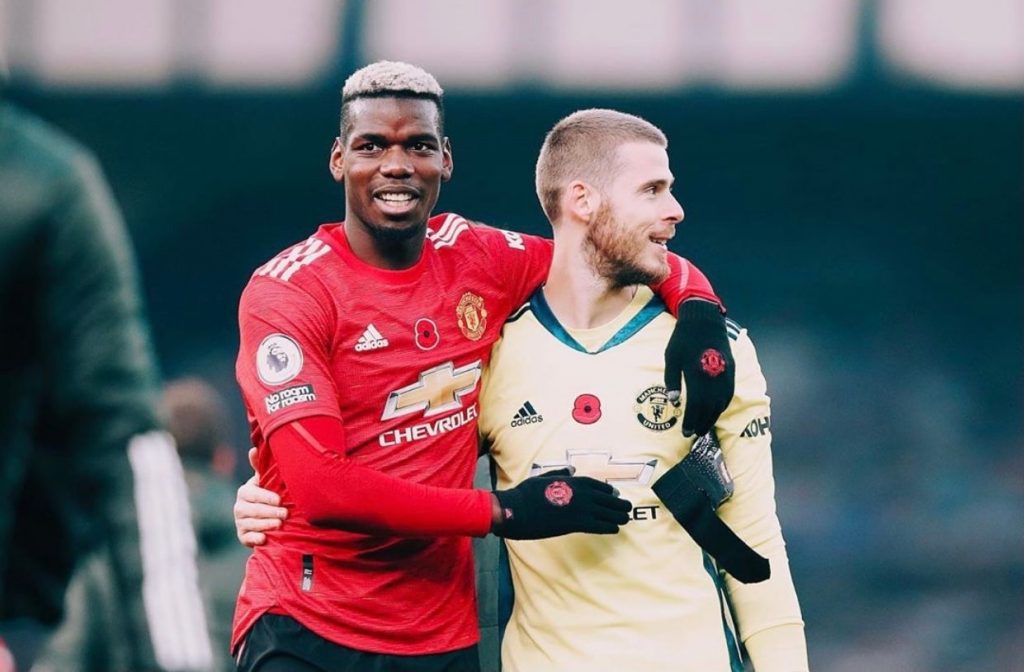