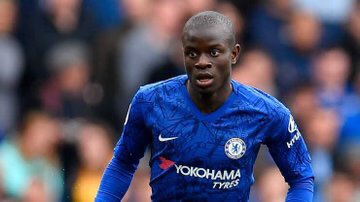 N’Golo Kante has returned from compassionate leave to train with Chelsea, giving the club encouragement that he could return for the restart of the Premier League campaign – but he chose to train alone at Cobham.

Frank Lampard and the rest of the Chelsea hierarchy had given their blessing for the player, who had safety concerns about the Project Restart plans amid the coronavirus crisis, not to immediately return to group training.


After a negative Covid-19 test ahead of the first day of training on Tuesday, the 29-year-old did complete a session before communicating his concerns to the manager.

The Premier League has even moved forward to allow Phase Two training – full contact sessions between players – and it has indicated that Chelsea’s first gane will be on the weekend of June 19.


Indeed, the Blues conducted a limited-contact training session on Thursday but the Frenchman trained away from the group which now sees Christian Pulisic, Kovacic and Abraham all back from spells out injured.

There will be optimism that Kante will be able to play a part in the final nine league matches of the campaign plus a possible extra three FA Cup matches with the Blues.

Kante has had an injury-hit season and had just returned after being out for a spell before football was suspended in March amid the pandemic.

There is plenty still unknown about risk factors associated with the deadly virus, but data from the Office of National Statistics claim black men and women are almost twice as likely to die from coronavirus.

A host of other players which includes Sergio Aguero, Troy Deeney and Danny Rose have all made their concerns about a return to the League known.

Fri May 29 , 2020
Shanghai Shenhua are willing to allow Odion Ighalo remain at Manchester United until January but he could put the £400,000-per-week deal offer at risk. Manchester United remain in discussions with the Chinese side about extending Ighalo’s loan deal which currently ends on Sunday. Border restrictions may prevent Ighalo from returning […] 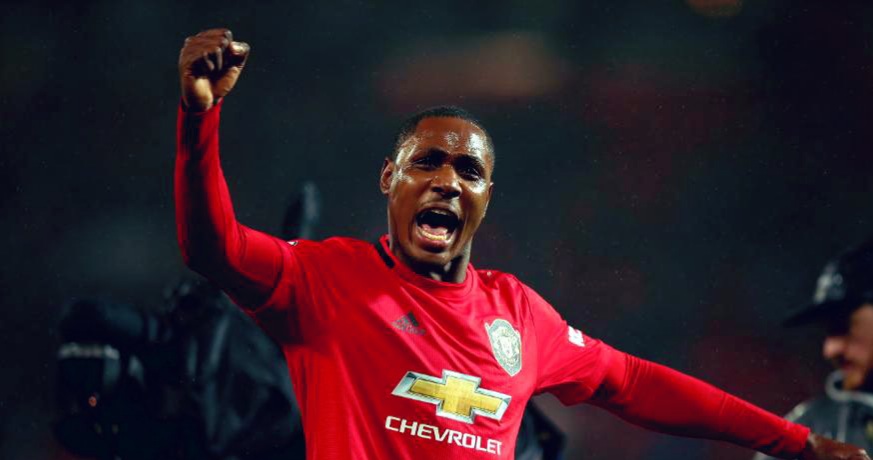