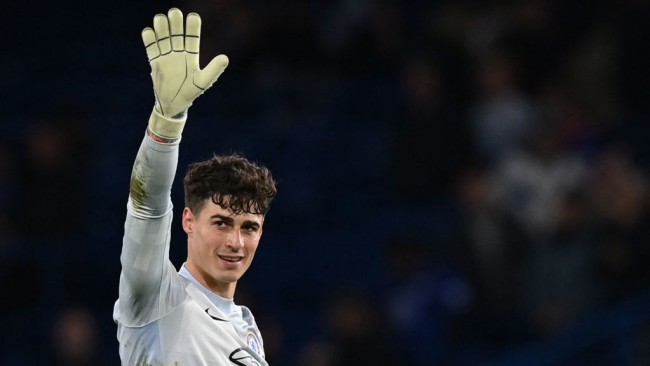 Chelsea keeper Kepa Arrizabalaga says he’s ‘ready’ to take his chance to stake his claim to be the club’s number one when Edouard Mendy leaves for the Africa Cup of Nations in January.

Mendy replaced the Spanish star as Chelsea’s first choice after his arrival from Rennes in 2020, with Kepa being reduced to playing only in cup competitions.


Chelsea made Kepa their most expensive signing in 2018 when they signed him for a fee of around £71millon from Athletic Bilbao.

But, he struggled to adapt to life in England and Frank Lampard chose to sign Mendy in 2020, with the Senegal international helping the club’s defence.


But Mendy could be missing for a month in January when he attends the Africa Cup of Nations with Senegal.

And Kepa, who was the penalty shootout hero against Southampton on Tuesday, says he’s ready to take his opportunity with both hands.

‘Well, it’s two months away. Of course we know it can happen and I will be ready but we have a lot of games until we start thinking about that,’ said Kepa.

‘Let’s go step by step and we’ll see what happens. If he goes to the African Cup, all the best and I’ll be ready. But it’s still a long way to arrive at that point.

‘Of course I want to play more regularly. My last game was also a cup game, more or less a month ago, so it’s not easy to sometimes step in and feel the same as you would if you play every week.

‘But I try to be ready, train hard, be involved in the team. Also, I feel the confidence of the manager – this is really important. I’ve felt his support from the beginning and I think when I step in I’m ready to help the team. I’m happy to do that.’

11 months ago
John Barnes says Mohamed Salah is the best player in the world but Liverpool should be wary of handing him a new long-term contract. The Egyptian star is in the form of his life and has 15 goals to his name this campaign, including an hat-trick against Manchester United on […] 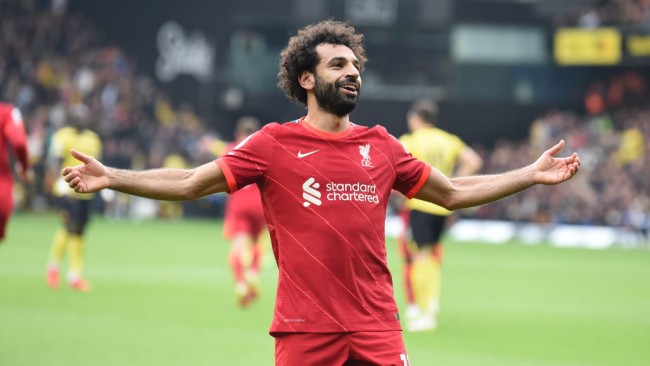