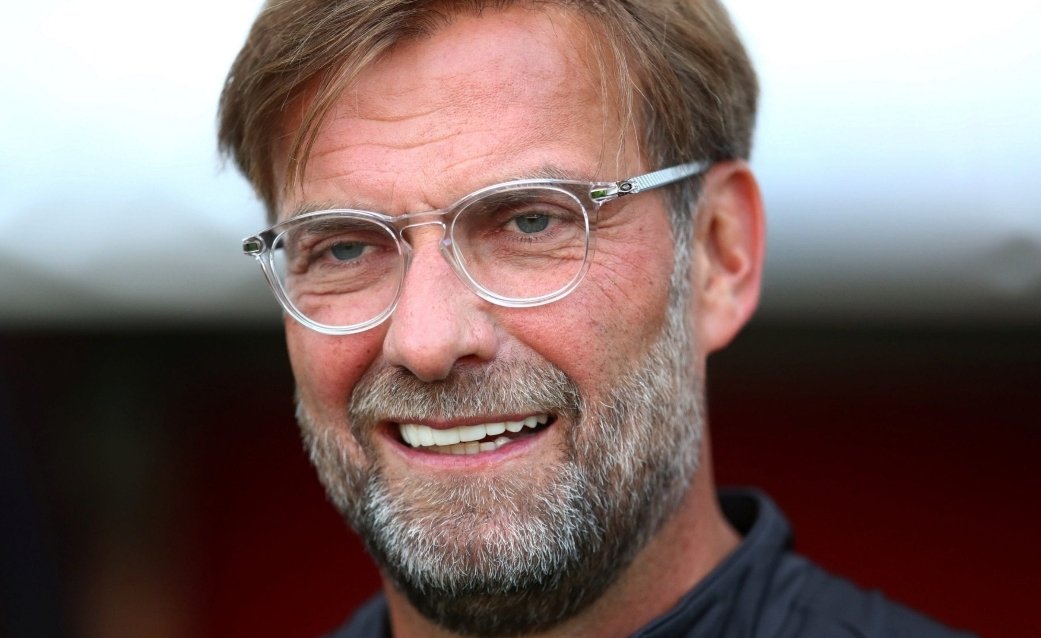 Jurgen Klopp has predicted Manchester City, Manchester United & Chelsea will challenge the Reds for the Premier League trophy next campaign.

Liverpool have just claimed their first Premier League title in 30 years with seven matches left to play and a huge 23 points ahead of Man City.

Supporters are already predicting back-to-back titles for Liverpool, but Jurgen Klopp said he expects several clubs to come back stronger next year.

‘They all will be strong next season. Out of the three of them, it’s obvious City is just an outstanding team. United are in outstanding shape and Chelsea are in really good shape and doing some interesting business.

‘Tottenham will not sleep, Arsenal will not sleep – they’ll come. Leicester will be there. The thing is we have to play 38 games during a year and it’s who wins most of them [who will] win the league.

‘We will not defend the title next year, we will attack the next one. That will be difficult enough. What we achieved last year, in this case last week, is something for the history books.’

Liverpool travel to the Etihad on Thursday to face Manchester City in their first match since being crowned League champions.


Pep Guardiola said City would give Liverpool a guard of honour before the clash. Klopp was then asked if he was pleased his team would receive that nod from their rivals.

‘I’m not sure if I ever got one. I don’t know if it’s a German tradition, but it’s an English tradition or Premier League tradition,’ the Liverpool coach said.

‘We will take it, it’s a nice gesture, 100 per cent. I wouldn’t need it to be honest because we go there to play a football game and I want to win the football game.

‘Don’t celebrate things that happened a week before. But again, it’s a nice gesture but that’s it pretty much.’

4 months ago
Gary Neville has hit out at Marcos Alonso for ‘costing Chelsea the game’ in their Premier League defeat to West Ham. Lampard’s side fell to a disappointing 3-2 loss in London on Wednesday, with Yarmolenko’s late counter-attack goal giving West Ham a huge win in the race to avoid relegation. […] 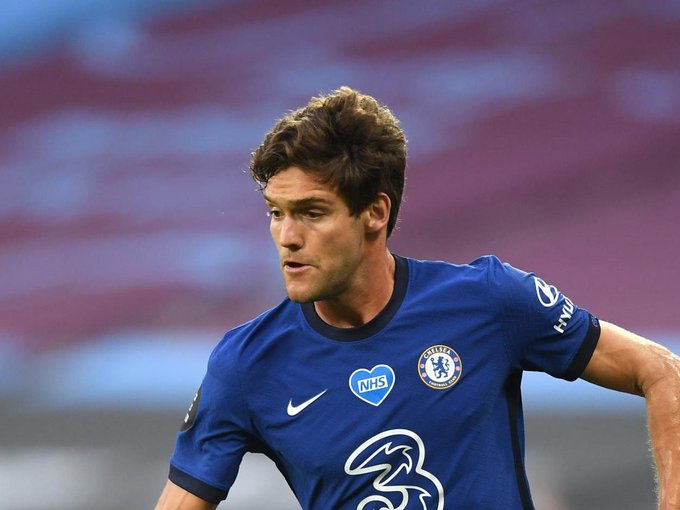