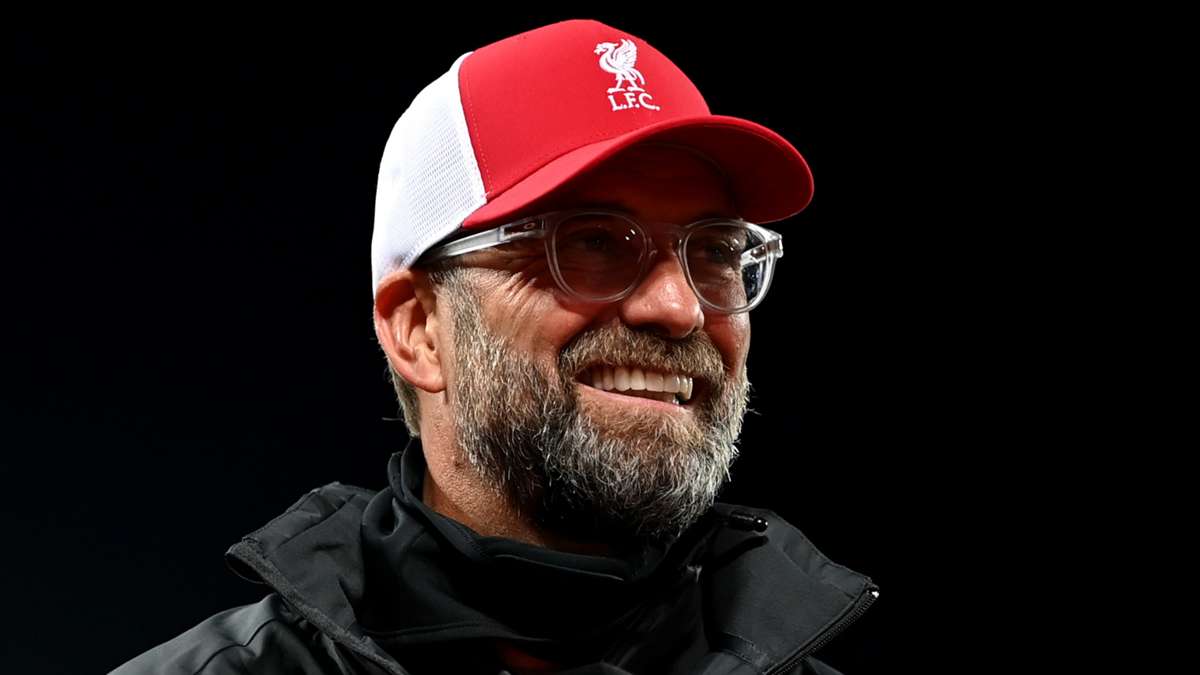 Liverpool manager Jurgen Klopp has explained how they only have themselves to blame for today’s draw with Newcastle.

Mohamed Salah gave the Reds an early lead at Anfield but the Premier League champions failed to extend their lead after missing several good opportunities.


A furious Klopp said, “We have obviously lost a lot of defensive players this year, we know that, that’s clear and that is a killer of rhythm and a killer of a lot of things in football.

“But in these games [against lower sides] we have had chances like madness and we didn’t use them. Who is to blame for that apart from us? Nobody.

“In the moment, frustration is obviously at 150% and I will find a way back on track but for the moment it’s so harsh, it’s tough to take but we have to take it.

“I’m completely fine in a game like this with a 1-0 because it’s tough, they are fighting. The best way to deny the other team is keeping the ball, if you have the ball they can definitely not score.”


In an interview with beIN Sports, Klopp said his players were ‘too soft’ by losing confidence when a chance is missed.


‘You can see it in the body language, you can see it in pretty much everything, you’re saying, ‘let’s me try to change it’, but it’s not neccessary, there was nothing to change at half time, it’s not like we say, ‘let’s go out and give them the ball and counter-attack ourselves’.

‘It’s just you cannot get the momentum of the game because when it’s 1-0, great, having chances and usually it’s no problem to miss chances because it happens to all the teams out there, but in our situation at the moment everybody’s like, ‘oh, again’, that’s how it looks, and it’s too soft, I cannot accept that to be honest.

‘I can accept a lot, we’re human beings, we have our issues, but these kind of things in football I cannot accept. And that’s what we have to stop doing immediately. Otherwise, we might score another goal but if we don’t score with the next chance then these things can happen again.’

2 months ago
Thomas Tuchel could not hide his frustration at Timo Werner after he missed a sitter in Chelsea’s 1-0 victory against West Ham. While the German striker had opened the scoring for the London side in the first half, he was guilty of wasting a glorious chance early in the second […] 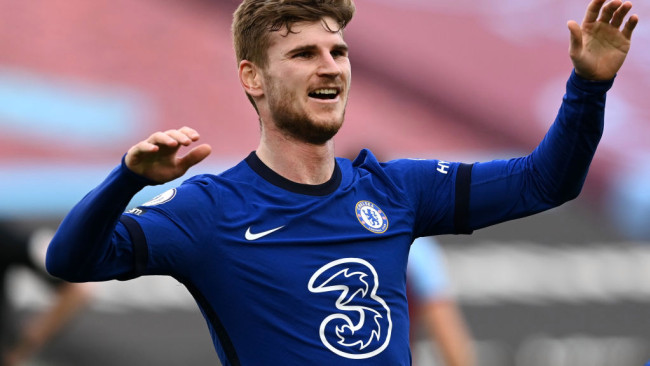