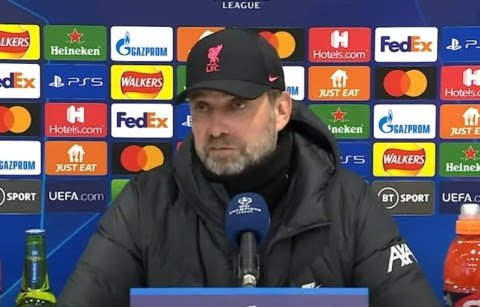 Jurgen Klopp has hailed Gabriel Martinelli as an ‘outstanding’ player after Liverpool’s 2-0 victory over Arsenal in the Carabao Cup semi final on Thursday.

Two goals from Diogo Jota were enough to secure the win at the Emirates to book Liverpool’s place in the Carabao Cup final against Thomas Tuchel’s Chelsea on February 27.


Martinelli, meanwhile, provided huge problems for Trent Alexander-Arnold on Liverpool’s right flank. And after the game, Klopp singled out the Brazilian star for special praise.

When asked about the prospect of facing Chelsea in the final, Klopp started his answer with: ‘Martinelli by the way, everybody should remember that name because he’s an outstanding player.’


Klopp then added: ‘Chelsea… you play a final, it’s pretty likely you’ll face an outstandingly strong team, that’s what’s happening now. ‘Nevertheless we wanted to qualify and that’s what we did.

‘Wembley is a special place – how we all know. There’s a lot of games to play until then, so it’s not now that you just play next week or whatever.

‘There are a lot of games to play, we will see where we are then. But we really put a lot of effort in this competition and we really wanted to go through.

‘So when you go through, when you’re in the final, there’s absolutely no reason to be part of a final if you don’t want to win it. We want to win it but we know how difficult it will be.’


Klopp also described Arsenal’s style of play under Mikel Arteta as ‘really tricky’ to defend against.

‘The way Arsenal plays with these long balls behind the full-backs, it’s really tricky with the speed they have there with Saka and [Martinelli]. ‘That’s really, really special, so we had to be awake in these moments. But on top of that, we had to play football.

‘The first 10 minutes I didn’t like what we played but then we were in the game and then it looked really flexible and proper. I’m happy about that.’

4 months ago
Antonio Conte has given his Tottenham players more incentive to beat Chelsea this weekend by promising them extra time off next week as a reward, according to reports. They are unbeaten in their first nine Premier League games under the Italian manager, though they lost to Chelsea in both legs […] 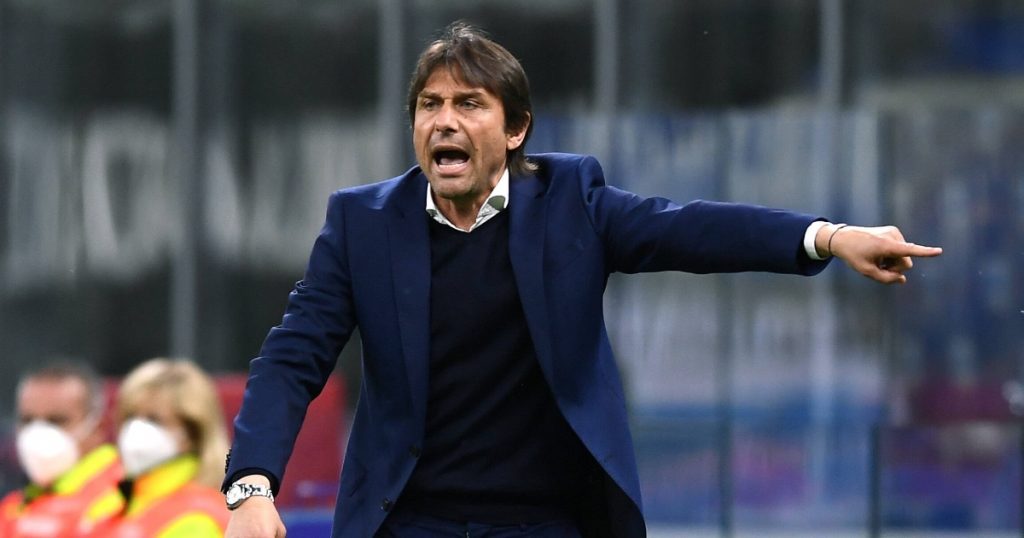