Gary Neville suggested Liverpool should lose to Bayern if they want to win the Premier League so they can have a clear fixture list for the rest of the season.


The tie against Bayern is finely balanced after a 0-0 draw at Anfield and since that match Liverpool have slipped off the top of the table.

Klopp dismissed issues about competing in both competitions, and took aim at Neville for his comments.

‘I don’t think any other coach in the world answers this question if they are playing in the Champions League,’ Klopp said at his pre-match press conference.

‘The pundits come from Manchester United and start this thing. The whole world is watching tomorrow night.


‘We want to go through, we want to focus on this game. Even if it would harm us we cannot change this.

‘The guys that write this question try and prove this is a possibility.

‘It will build the momentum if we play good football but this game has nothing to do with anything else.

‘If we play good football it could change the world for us but after tomorrow it will be over and then we concentrate on Fulham.

Wed Mar 13 , 2019
Cristiano Ronaldo scored a hat-trick to complete Juventus’ shocking Champions League comeback against Atletico Madrid. Juve were faced with a difficult task of qualifying after a 2-0 defeat to Atletico in the first leg, while Diego Simeone’s team headed into Tuesday’s match having kept a clean sheet in their last […] 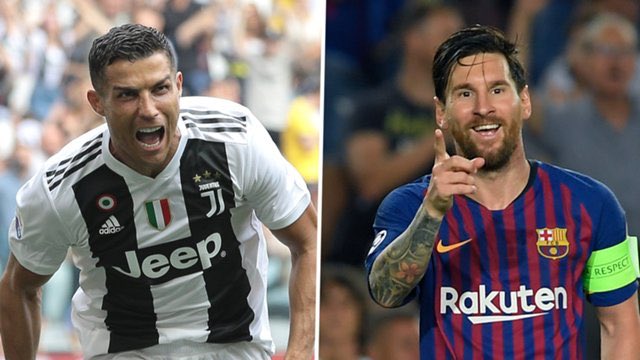