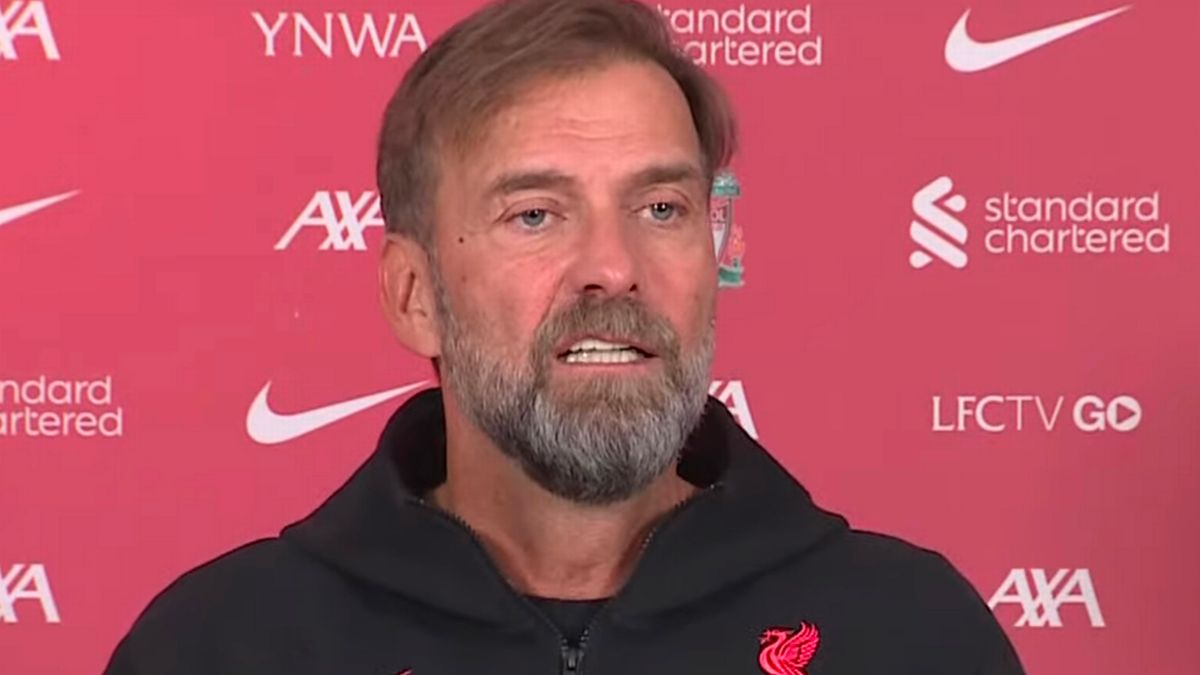 Jurgen Klopp says the challenge of rebuilding Liverpool’s squad was his motivation for signing a new contract at the club last year as he criticised Chelsea’s spending.

Last April, Klopp signed a two-year extension to his previous Liverpool deal that would see him and his backroom staff stay at Anfield until at least the summer of 2026.


The German coach recently conceded things need to change at the club and has spoken of the need to revamp the squad.

The Reds are currently ninth in the Premier League and a huge 10 points off a top-four place (albeit with an outstanding game), with qualification for next season’s Champions League now improbable.

Their EFL Cup defence ended last month and face a difficult trip to Brighton in the FA Cup, just weeks after their three-goal defeat on the South Coast.

Klopp is looking at a summer rebuild at Anfield after claiming he is not “too loyal” to his players and says that his awareness that big changes were needed in the first-team squad motivated him to extend his stay to build a new Liverpool side.


“I’m not saying it’s the biggest challenge, but it’s a challenge, and it was one of the main reasons why I signed a new contract because I knew it’s necessary,” Klopp said on the BT Sport podcast Mike Calvin’s Football People .

“It will not go overnight and imagine the situation now with another coach in the chair. I would be somewhere on holiday, and everybody would shout my name ‘with him it would not have happened!’ I’m obviously not a miracle worker.

“That’s why it’s good how it is, because all the problems you have in a transition time period, we have an awful lot of injuries, and that makes life really complicated. I have no problem with that because I see obviously… I know the majority of the outside world is just interested in the short term but we have to be long-term focused as well, and that’s what we are.”

The Liverpool manager then went on to aim a dig at Chelsea amid the club’s heavy spending under new owner Todd Boehly.

Chelsea have spent upwards of £400m on transfers this campaign with several more even expected in the remainder of the January window.

Klopp said: “There are obviously plenty of different ways you can do it, but it’s all based on the situation you are in, especially with the things happening around, Chelsea with the new ownership obviously, nobody knows exactly how they do it, how they can spend this much money.


“Other teams, nobody likes me talking about that… but transition needs time if you don’t have endless money, otherwise you can change overnight pretty much, bringing in 10 players.

“Last week I got a question if I am too loyal, I’m not too loyal but questioning loyalty in general is a sign of our time, the time we are living in as well, which I really don’t like too much. I never saw anything bad in loyalty, to be honest, to your friends, to your family, to your company, in an ideal world you are loyal, and it’s not a one-way word. That’s an ideal world when both sides feel the same and big things can grow.”

1 week ago
Louis Saha has revealed his concern over ‘very predictable’ Antony and also told Harry Kane he is ‘guaranteed’ to win the Premier League if he signs for Manchester United. United manager Erik ten Hag sanctioned an £82million move for Antony last summer, with the Brazil winger heading to Old Trafford […] 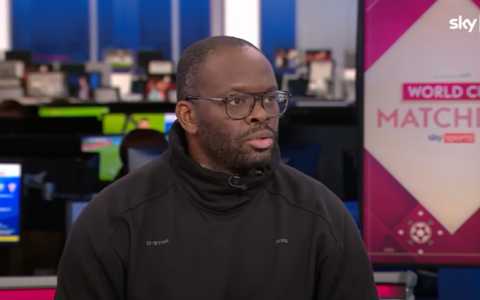