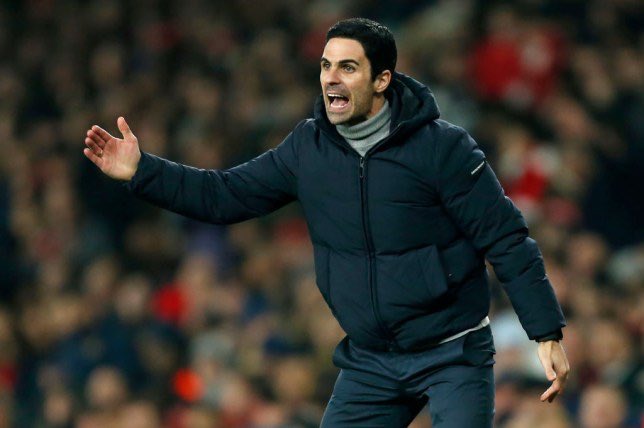 Mikel Arteta was fuming with his Arsenal players at half-time of their FA Cup third round victory over Leeds United on Monday, with Lacazette revealing that his manager ‘shouted a lot’ in the dressing room.

The Gunners really struggled against the Championship team in the first 45 minutes at the Emirates, surviving a host of opportunities to get into the break at 0-0.


Leeds were first to the ball and forced a string of mistakes from the gunners who could not handle the energy of the Yorkshire club.

However, Arsenal went on to win the game with an improved second half performance, with Reiss Nelson scoring the only goal of the match to book them a spot in the fourth round.


Lacazette, who won the Man of the Match award, says that the turnaround was down to some angry scenes in the Emirates dressing room at the interval.

‘He [Arteta] shouted a lot, he was not happy because we knew they were going to play like this and we didn’t respect what he said.

‘In the second half it was a lot better and thank you Reiss for the goal.’

However, match-winner Nelson says that a bit of aggression is a good thing to have in a top level manager.

‘I think that’s good,’ said the 20-year-old. ‘As a coach you’ve got to have that aggressive side and obviously the side where it’s love as well.

‘In training he’s always asking us to press with passion and play with purpose and I think it’s all paying off. ‘It gives us confidence to go forward.’

Arsenal were far better in the second 45 minutes and created a number of chances to make the result more comfortable, although they still finished the game with just 42% possession.

I'd rather play golf than coach United or Madrid - Guardiola

Tue Jan 7 , 2020
Manchester City boss Pep Guardiola insists he would rather retire to the golf course than coach Manchester United or Madrid in the future. The City manager faces Ole Gunnar’s Solskjaer’s side in a Carabao Cup semi-final on Tuesday aiming to win the trophy for a third consecutive year. He could have been in the opposing dugout had […] 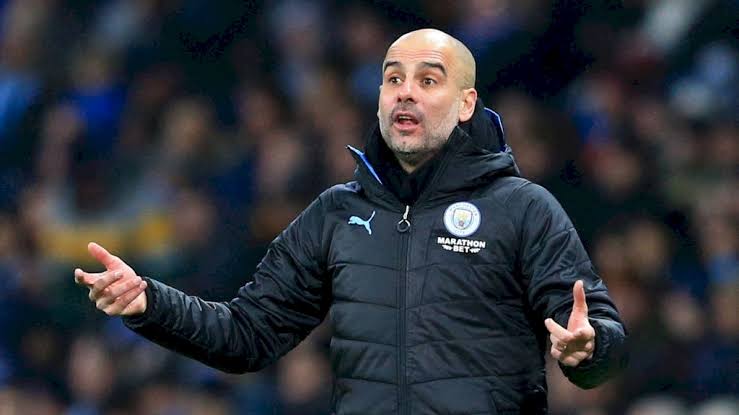